DUE TO A SCHEDULING CONFLICT, THIS SHOW IS MOVING FROM THURS 26 JAN TO FRI 27 JAN

Alex West and Nicky Booty from BBC Introducing Berkshire highlight upcoming local artists, giving you the chance to see the hottest new music in Berkshire. This time out, Artist In Residence Munboi is joined by Mackenzie and DoeBoyTheWriter for a night packed with energy.

Opening the night is D'wante Navire, a rapper, singer-songwriter and producer. Jamaican born to Ghanaian parents, his cosmopolitan roots have been instrumental in shaping his brand. Drawing on these influences, his signature fusion sound is described as Afro-Twang; a blend of RnB & Afro Vibes. His smoky voice, lyrical dexterity and unique sound puts him ahead of the curve.

Next up is Mackenzie, an alternative rock artist who draws her influence from a combination of the nostalgic Avril Lavigne, and today's superstar Olivia Rodrigo. Based between Basingstoke and Fleet, Mackenzie's quiet countryside beginnings should not deceive you as to her potential as a solo artist.

Finally, BBC Radio Berkshire's Artist in Residence for January 2023, Bracknell's Brandon James aka alt-pop artist Munboi, takes to the stage. Munboi is a rapper turned producer turned singer-songwriter who used to freestyle bars in turn with his mates, until one day: "we ran out of YouTube beats, and I had to learn to produce!" Nowadays, his music defies genres to incorporate indie rock, pop, and jazz influences. His latest album Eudaimonia has racked up nearly 600k streams on Spotify alone. 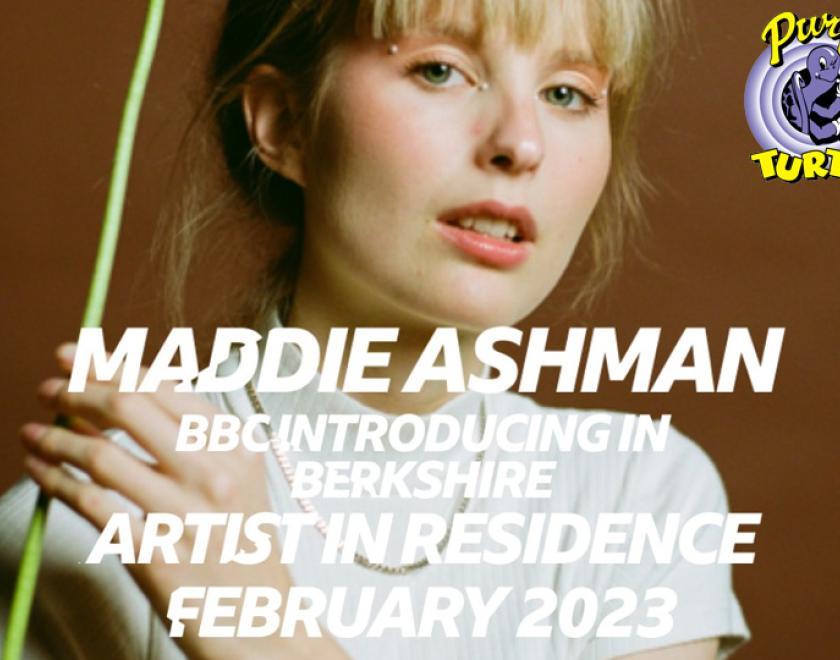 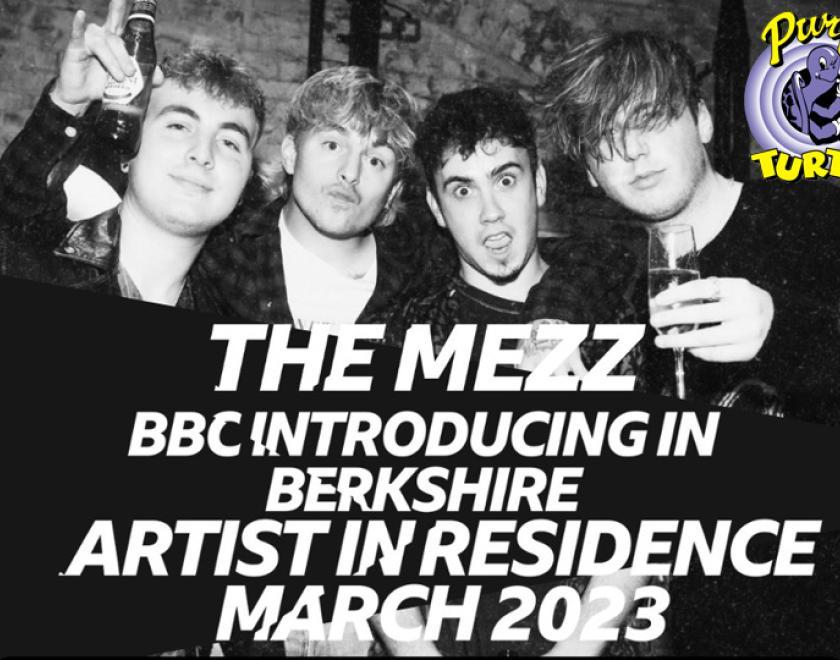 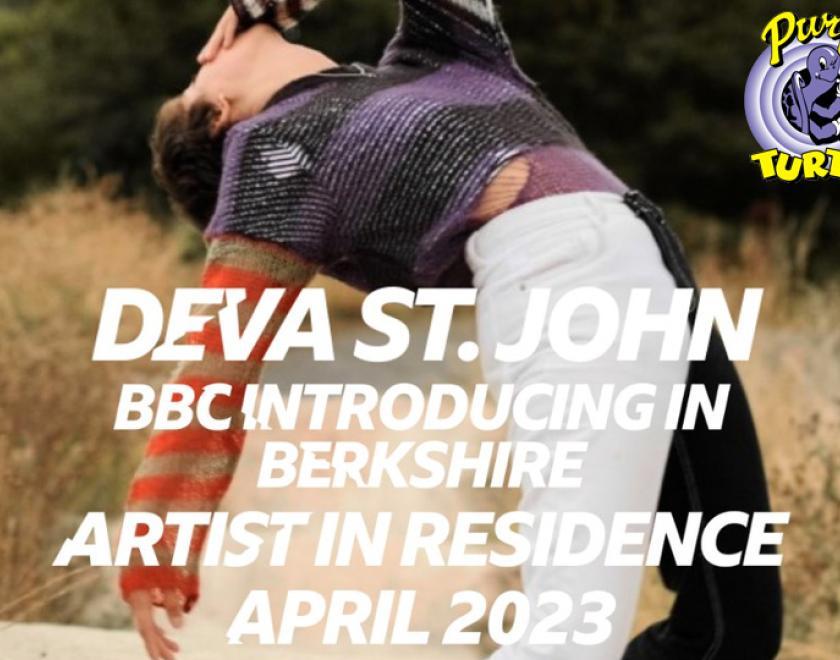 BBC Introducing: Deva St. John / Split The Dealer / Who Ate All The Crayons 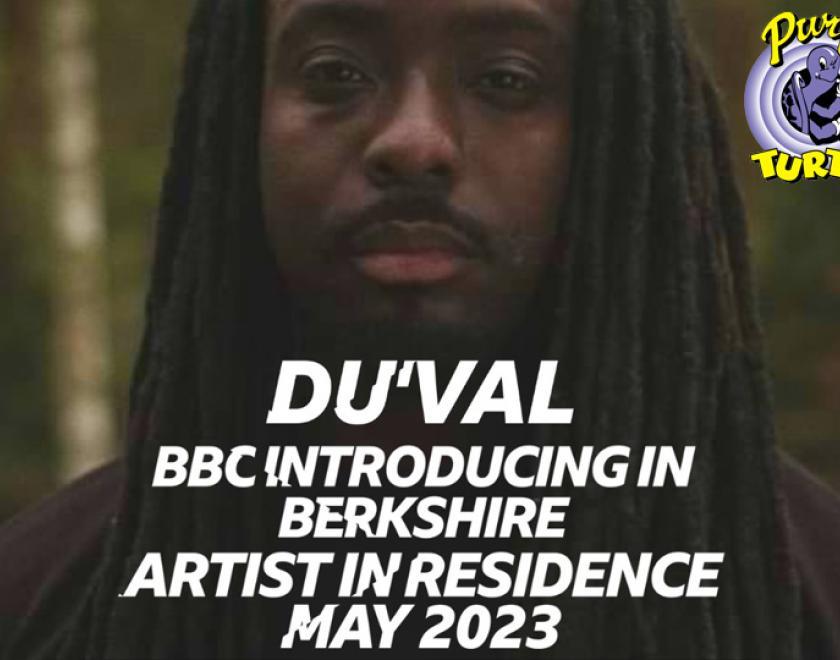