Check out our updates

Designed at the War Office by architect Major H C Seddon of the Royal Engineers, a number of these Keeps were built in different English counties to act as local landmarks as well as function as gatehouses, armouries and regimental stores. In the early 1980s it was used as a shelter for homeless people. The Keep is now owned by Reading Borough Council and since the 1989 has provided artists' studios and exhibition space.

What's on at OpenHand OpenSpace (OHOS) 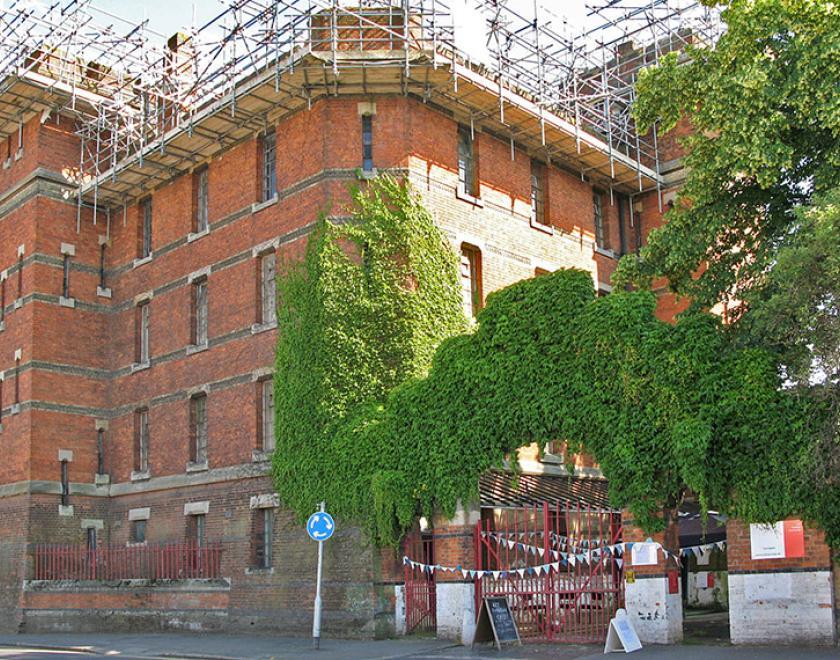