The 8th traces Ireland’s campaign to remove the 8th Amendment – a constitutional ban on abortion. It shows a country’s transformation from a conservative state in thrall to the Catholic church to a more liberal secular society.

The 8th includes voices from both sides of the debate, but its primary focus is on the dynamic female leaders of the pro-choice campaign. The film follows the veteran campaigner Ailbhe Smyth and self-described glitter-activist Andrea Horan as they chart a bold strategy of grassroots activism and engineer the impossible. This dramatic story is underscored by a vivid exploration of the wrenching failures that led to this defining moment in Irish history.

An urgent narrative, a cautionary tale and a roadmap for progressive reforms in a modern era where authoritarianism is on the rise, The 8th shows a country forging a new progressive path at a time when reproductive rights are threatened around the world.

For £9.99 you can stream the film. Just click on the WATCH NOW button. Once you receive your viewing link, you will have 48 hours to watch the film. 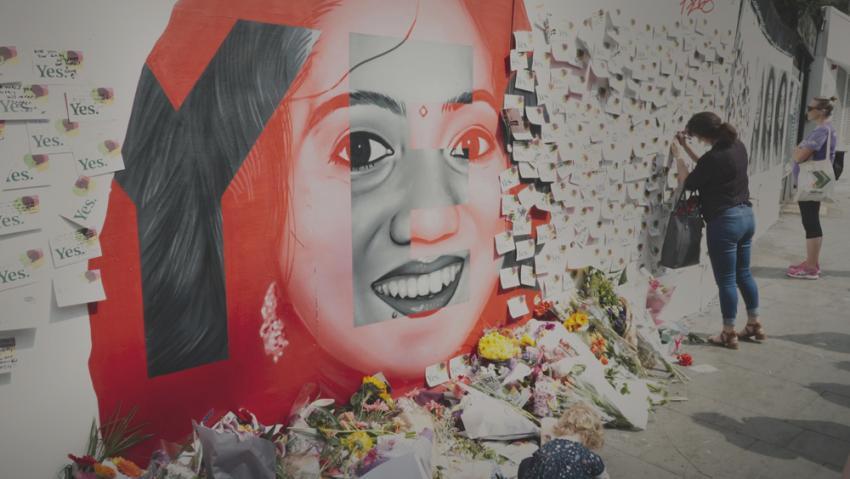 For £9.99 you can stream the film. Once you receive your viewing link, you will have 48 hours to watch the film.