A Sunday in Hell, introduced by William Fotheringham (captioned).

The Guardian's William Fotheringham introduces a rare screening of 'A Sunday in Hell', the classic documentary on Paris-Roubaix, cycling's toughest one-day race.

Danish director Jorgen Leth's then-revolutionary film-making techniques capture the unique atmosphere of the race, as riders led by Eddy Merckx take on the gruelling, cobble-strewn course across the countryside of northern France on a hot, dusty day in 1976. The film is regarded as one of the greatest sports documentaries ever made.

William is the author of a behind-the-scenes look at the making of the film: 'Sunday in Hell: Behind the Lens of the Greatest Cycling Film of All Time'. William will discuss the inside story of the film and the race, and there will be a chance to ask your own questions after the screening.

William Fotheringham has covered professional cycling for over 30 years and is a former editor of both Cycle Sport and Procycling magazines. His many acclaimed books include biographies of Beryl Burton, Tom Simpson and Eddy Merckx and he also worked with Bradley Wiggins on his autobiography, 'My Time'. 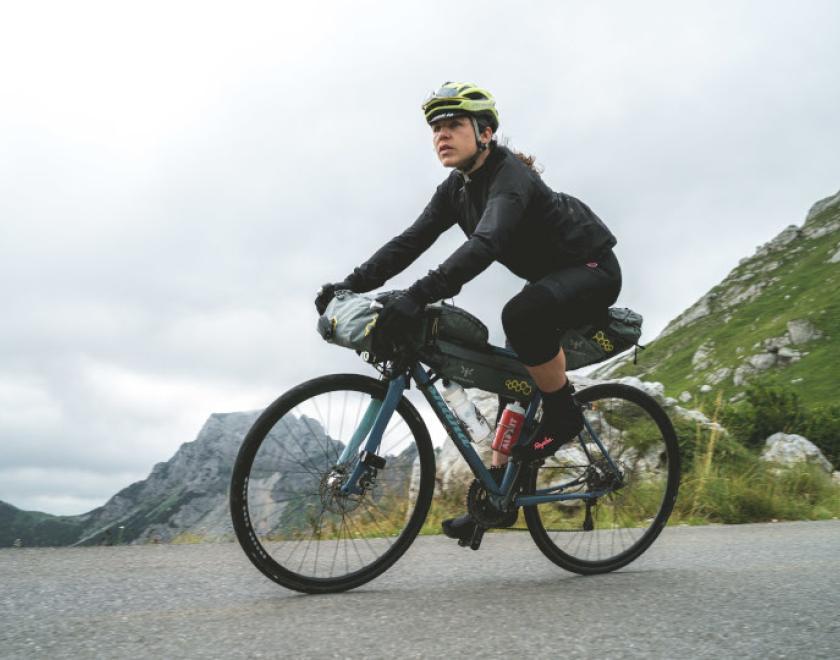 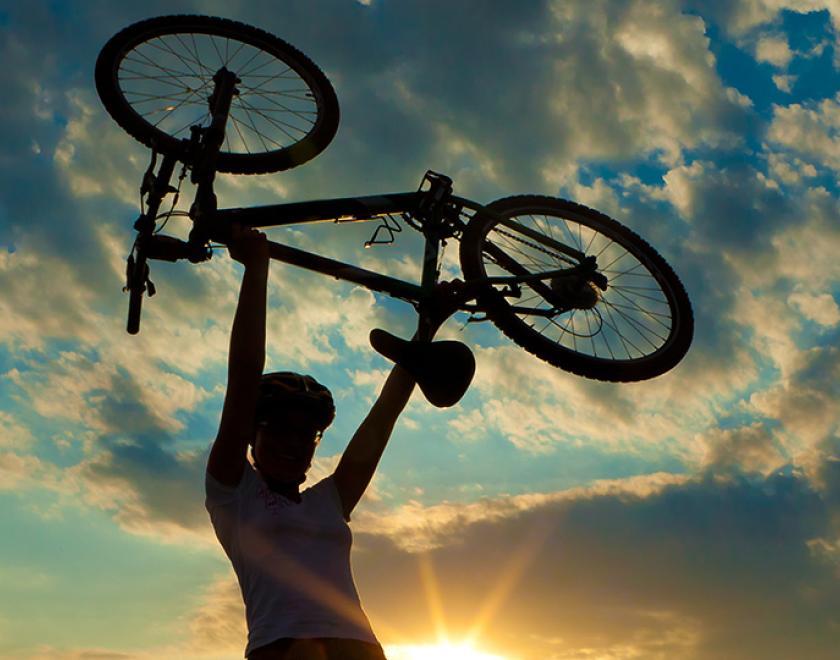