Local promoters Mondo Fuzz return to South Street with a great line up of music headlined by The Cromagnon Band.

The Cromagnon Band describe their approach to music as reverse engineering. Having earned their chops from years producing beats they switched directions and swapped MPCs for instruments.
But what they make isn’t simply instrumental hip hop. Rather, it’s the sound that haunts the dreams of beat diggers and obsessive record collectors alike. 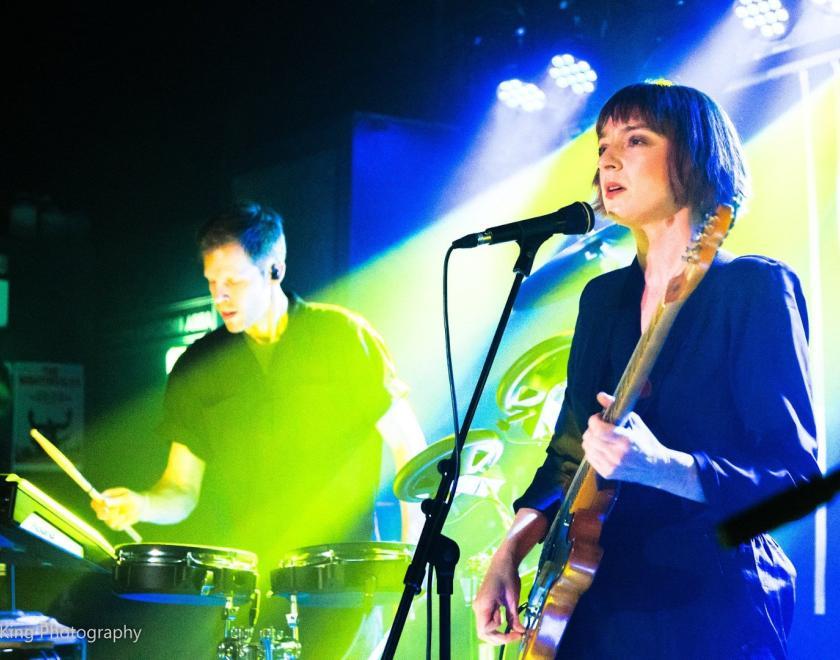 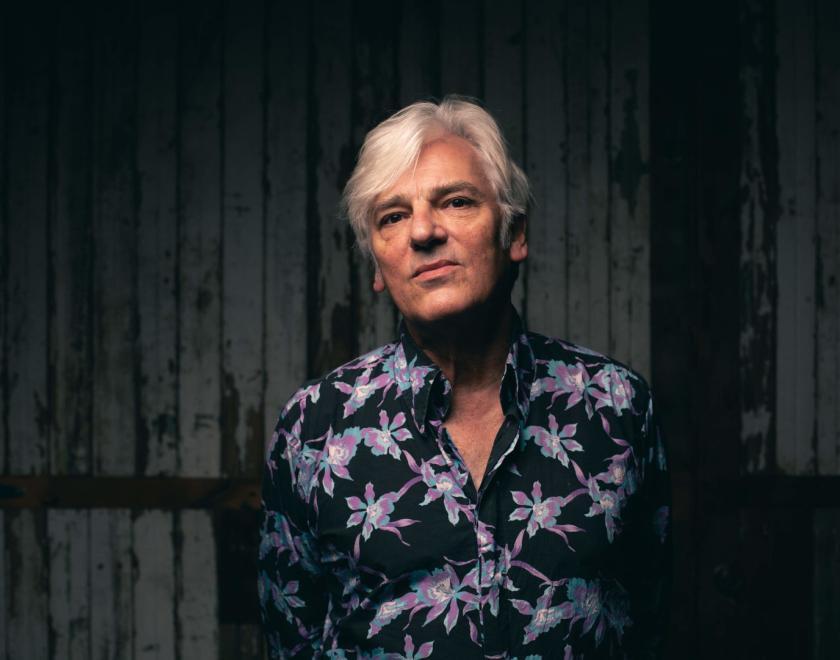 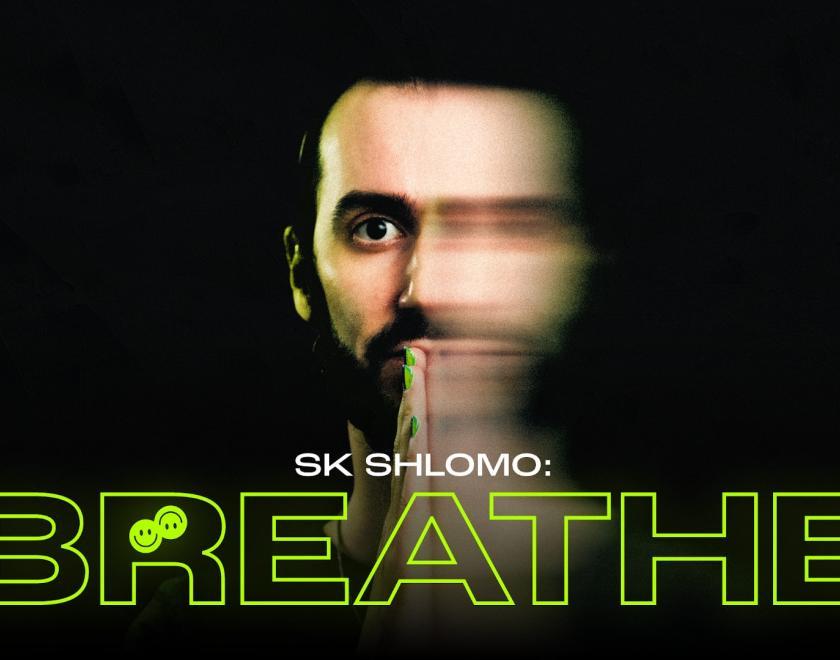