The Play That Becomes A Rave

After 10 years touring the world, acclaimed beatboxer SK Shlomo realised he was getting sick but was too scared to tell anyone. And when he was unable to step onstage at all, he became isolated and eventually… suicidal.

But he survived. And now, in support of mental health charity CALM, and soundtracked live with songs from his upcoming second album, SK Shlomo is back with a new solo show: Breathe: The Play That Becomes A Rave.

In a breath-taking display of bravery and virtuosic performance, SK Shlomo recreates in real-time the impromptu rave in his living room that saved his life and transformed a sleepy village community.

“Yes - a play that’s also a rave against suicide! Like the game of life - you need to know where your head’s at” 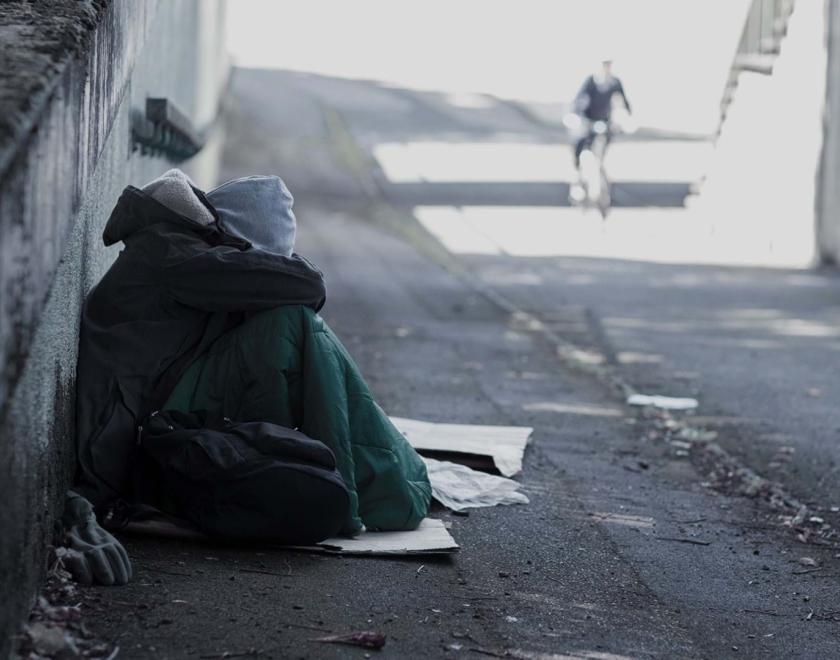 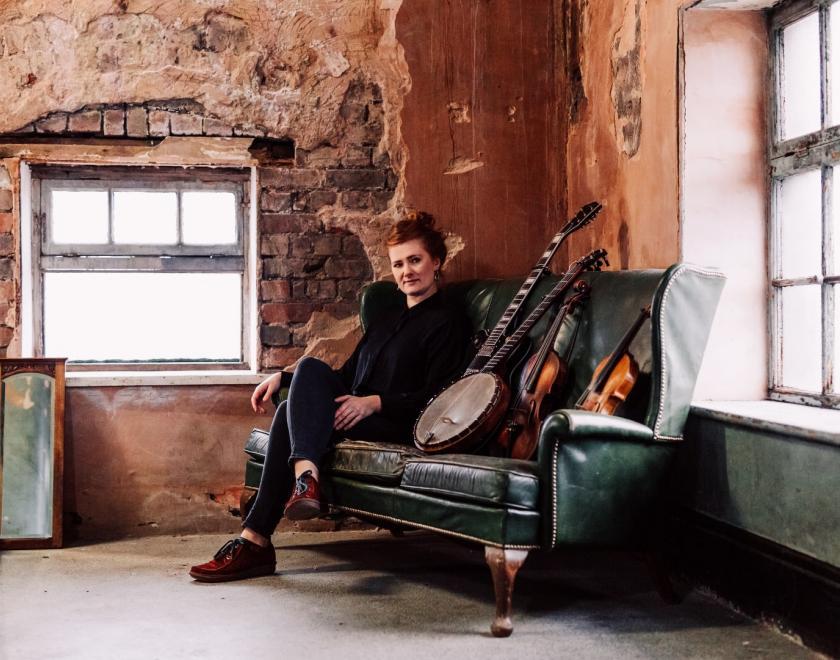 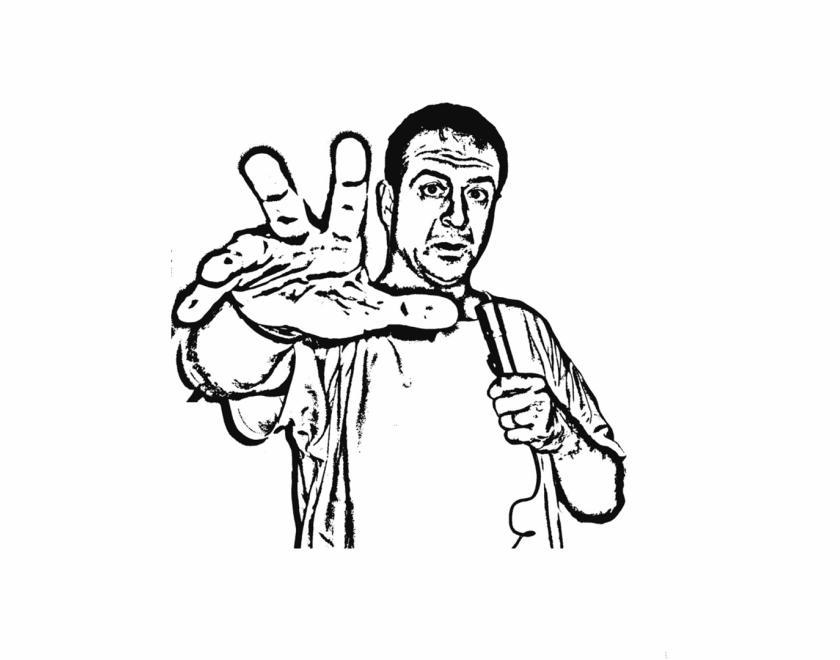