An evening of "sound art"

For their Rising Sun debut, The Bohman Brothers will perform two 40 minute sets preceded by a short film featuring the brothers by Peter Strickland called ’The Farewell Party’. Expect singing glasses and various household objects put to musical use, in addition to their well-documented obsession with menus and the mundane.

They will be joined at one point by their colleague, Jonathan Coleclough, to present a piece dedicated to the memory of writer and illustrator extraordinaire, Frank Key.

About The Bohman Brothers

“ Sound art veterans The Bohman Brothers invest random words with unearned meanings via the eloquent juxtapositions of their elegantly neutral voices. After three decades of experimentation, these alchemists of banality, these banalchemists, turn everyday leaden language into poetic gold.” - Stewart Lee (reviewing the ‘Back On The Streets’ album)

Adam Bohman and Jonathan Bohman have been recording together since their early teens and playing live since 1984.

Their repertoire includes a combination of sounds created in the moment and distinct compositions including songs. They use unconventional instruments, household objects, dislocated text from found, literary and commercial sources and collaged layers of recordings.

Regular concerts started in the mid-90s in London at places like The Club Room in Penton Street, The Red Rose and The Klinker. From 2000 to 2005 they had their own concert series upstairs at The Bonnington Café in Vauxhall, London.

Working together they are in a number of groups, including : Secluded Bronte with Richard Thomas, Apricot My Lady with Lukas Simonis & Anne La Berge and Ischio Romantico with Leonard Aspen & Roger Boulding. They have also worked with film-maker Peter Strickland on various projects.

They have performed at Tate Britain, Tate Modern, Roundhouse, Royal Albert Hall, South Bank and numerous smaller venues around the UK. Also across Europe and America. 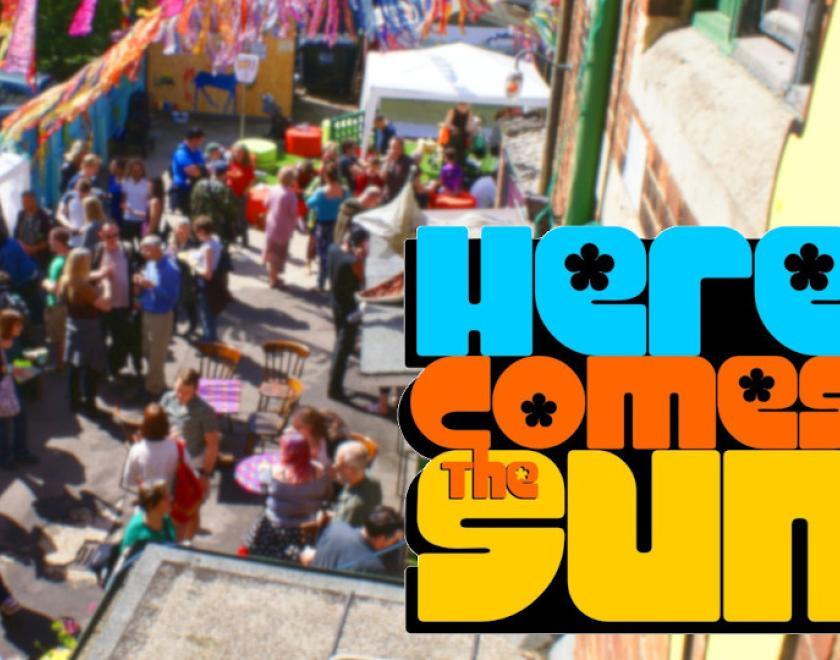 Dreading Slam at The Rising Sun

First Sunday of each month at 19:30
Free entry More info 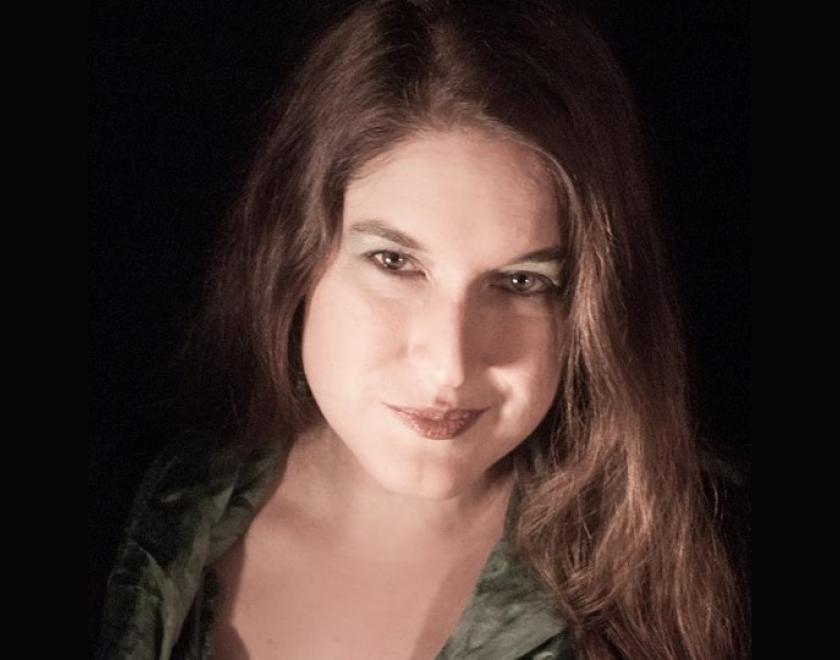 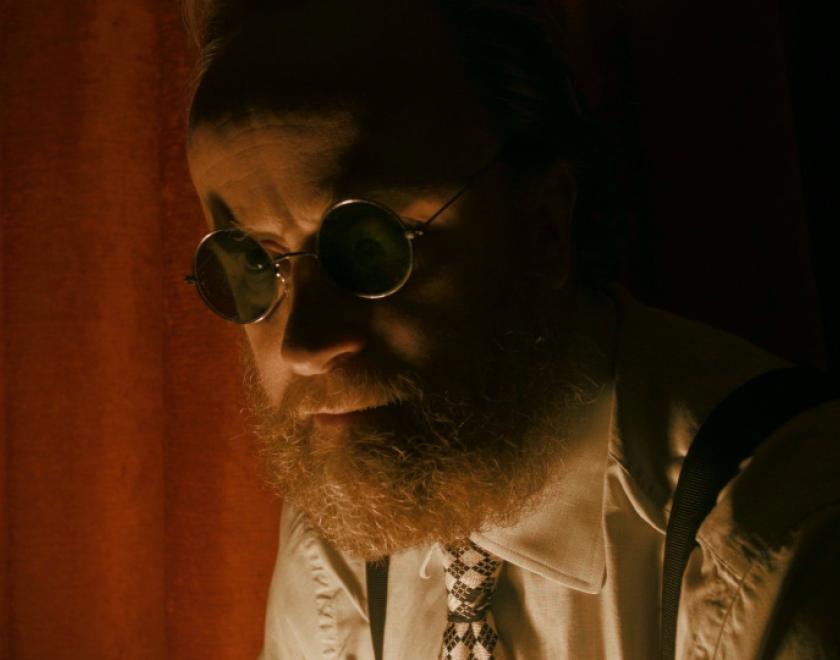