Romeo & Juliet, starring Jessie Buckley and Josh O’Connor.
This event was filmed at the National Theatre earlier this year and will be released in cinemas for one night only on Tuesday 28 September 2021.

Romeo and Juliet risk everything to be together. In defiance of their feuding families, they chase a future of joy and passion as violence erupts around them.
This critically acclaimed bold new film brings to life the remarkable backstage spaces of the National Theatre in which desire, dreams and destiny collide to make Shakespeare’s romantic tragedy sing in an entirely new way. 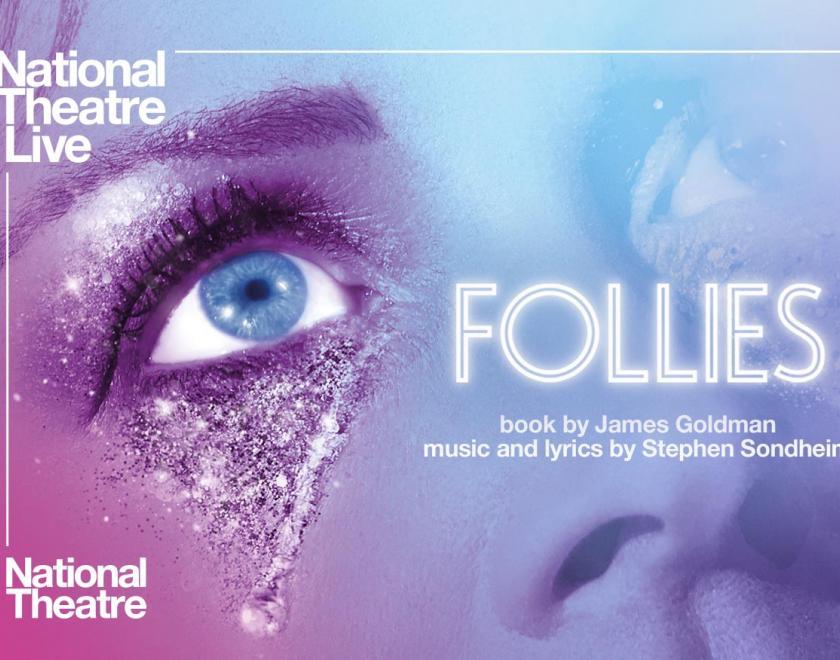 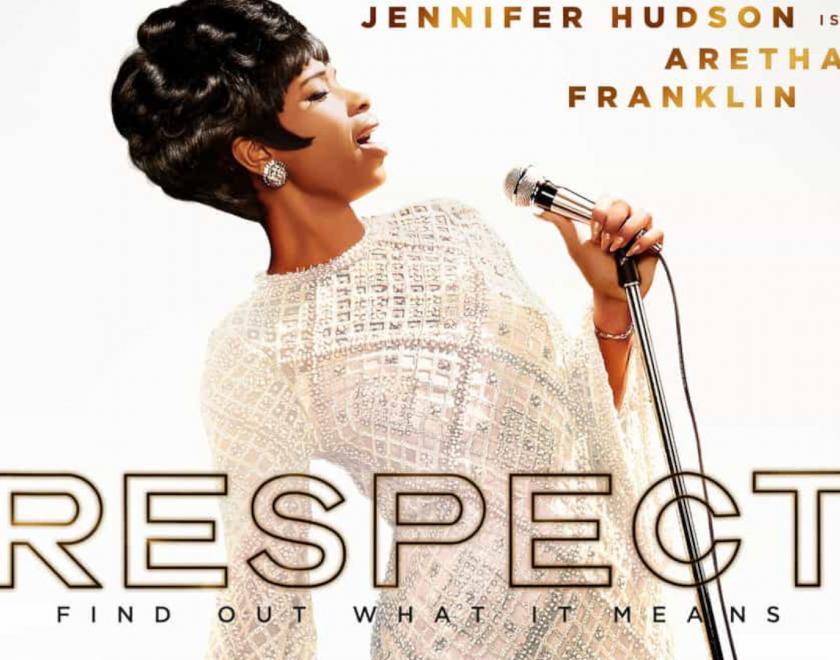