A online talk by Paul Barnett

Named after the Carpathian mountain range, RMS Carpathia was a Cunard line transatlantic passenger steamship. It is probably best known for rescuing survivors of the rival White Star Line’s RMS Titanic, after the latter struck an iceberg and sank with the loss of between 1,490 and 1,635 people in the North Atlantic Ocean. In dangerous conditions, the Carpathia navigated the ice fields, managing to arrive two hours after the Titanic had sunk, and enabling the crew to rescue 705 survivors from the ship’s lifeboats. In 1918, the Carpathia in turn sank after being torpedoed three times by a German submarine. Find out more in this fascinating talk by Paul Barnett.

Pre-booking is required, because the event link will be sent in advance.

Image: Survivors on board the Carpathia, 1912 – Unknown author, Public domain, via Wikimedia Commons

This talk is organised by Berkshire Family History Society, a registered charity number 283010. 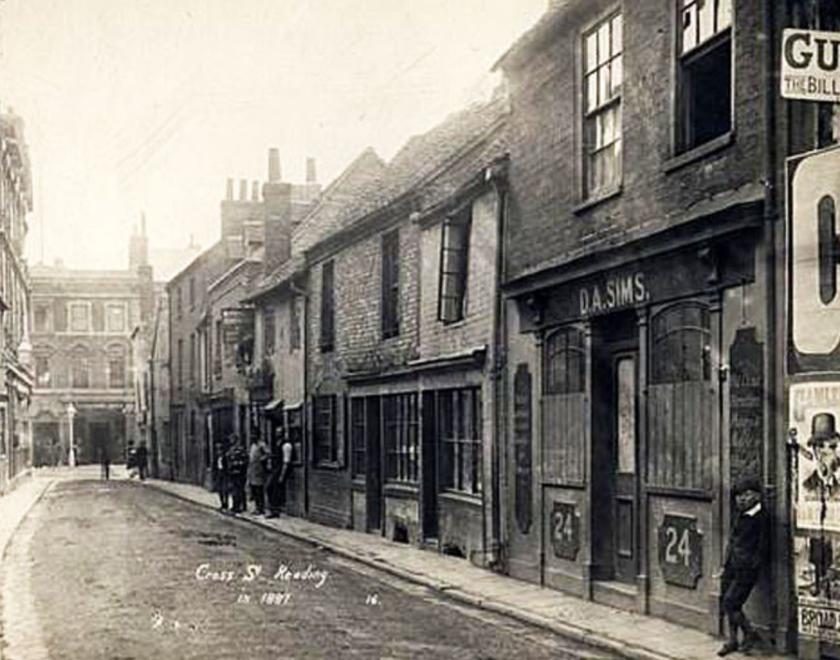 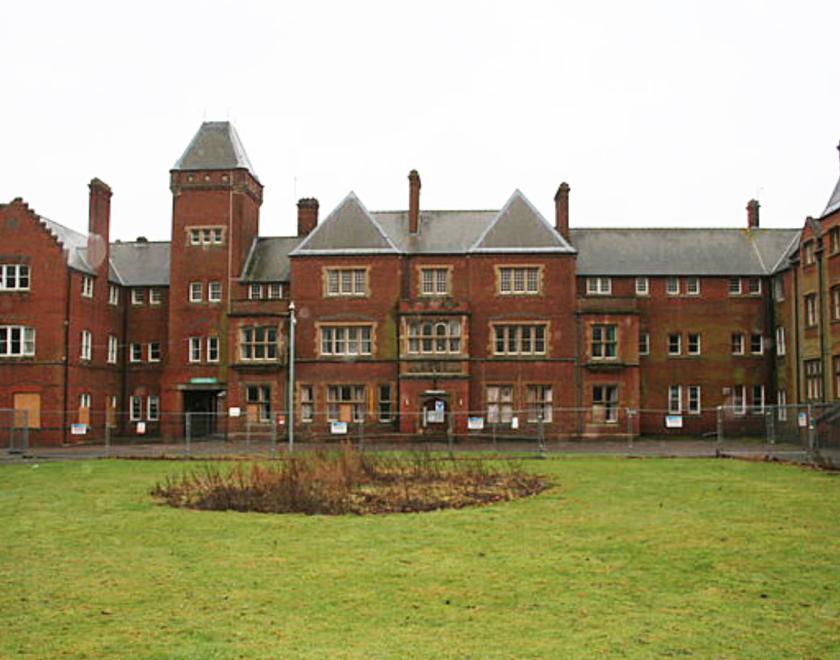 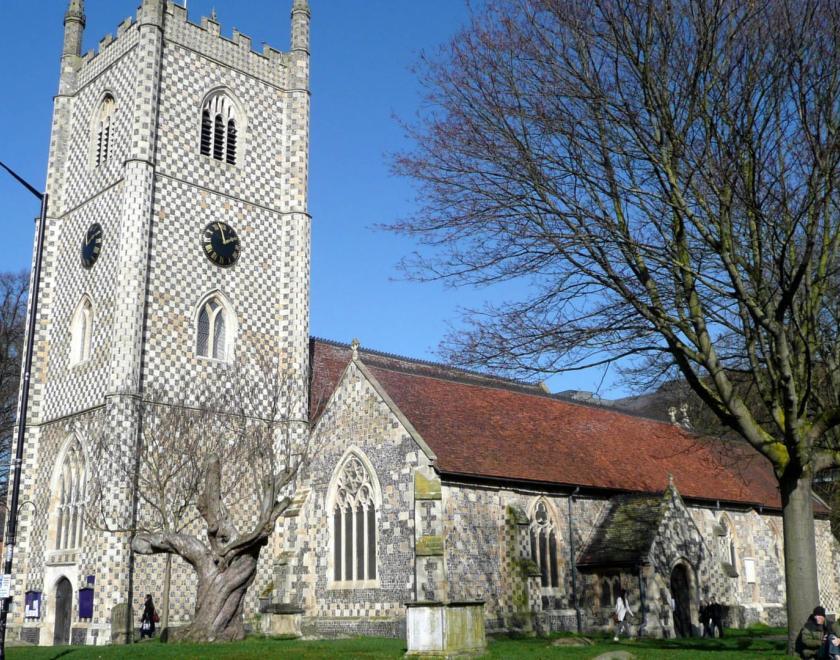 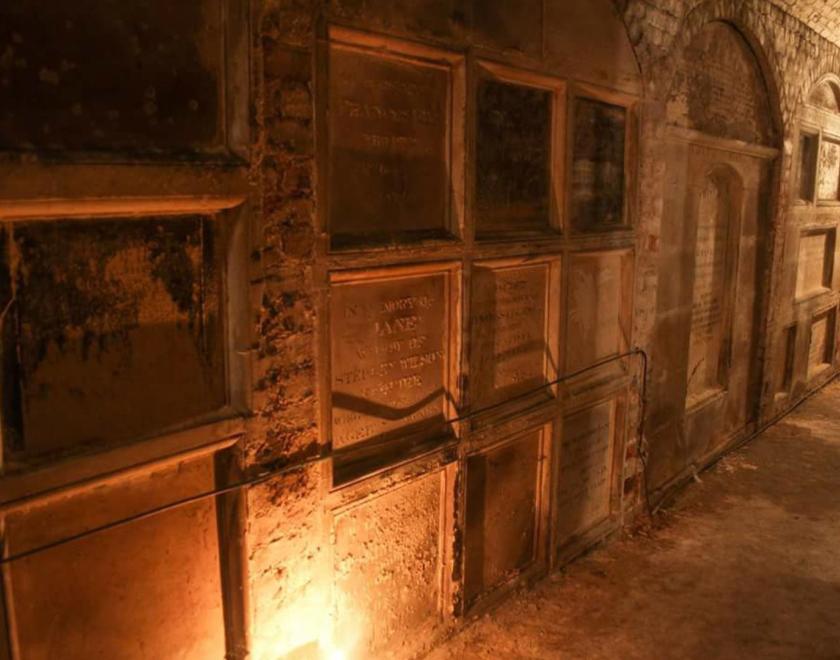