An interactive film about a young woman's dreams of the future in the wake of the climate emergency.

How can we be agents of change? Maybe by imagining a future we can make it real. Maybe not.

Anthropocene: The Human Era dives into the mind of Megan, a young woman dreaming about her future in the wake of the climate emergency.

Time is stretched and warped as she sits in her bathroom staring down at a pregnancy test, in a multiple-choice adventure story inspired by Black Mirror’s Bandersnatch and Gecko Theatre’s Time of your Life.

What does the future hold for us, our children and our planet?

Our Fate is in Your Hands.

“OUR HOUSE IS STILL ON FIRE”

"From the quality of the camera shots, to the edited together images of global destruction, to the sleek physical theatre sequences; there is such a high standard of execution and attention to detail." ★★★★★

"Anthropocene: The Human Era heralds GymJam as stars of the future who offer an insight into how theatre after the pandemic can be thought-provoking and inspiring, and incite its audience into action beyond the world of make-believe” ★★★★

You can also register for a special online Q&A with GymJam on 16 December to talk about Sustainability in the Arts. 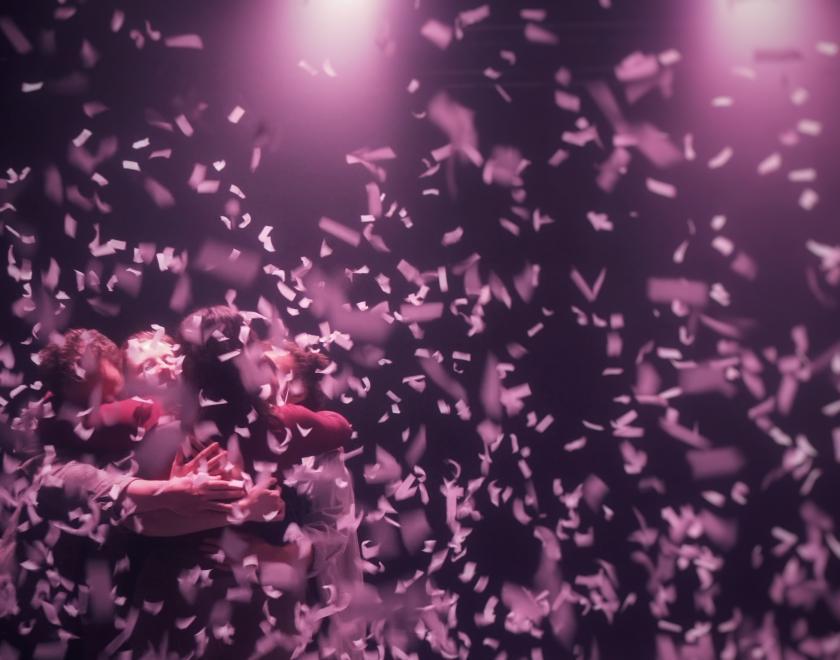 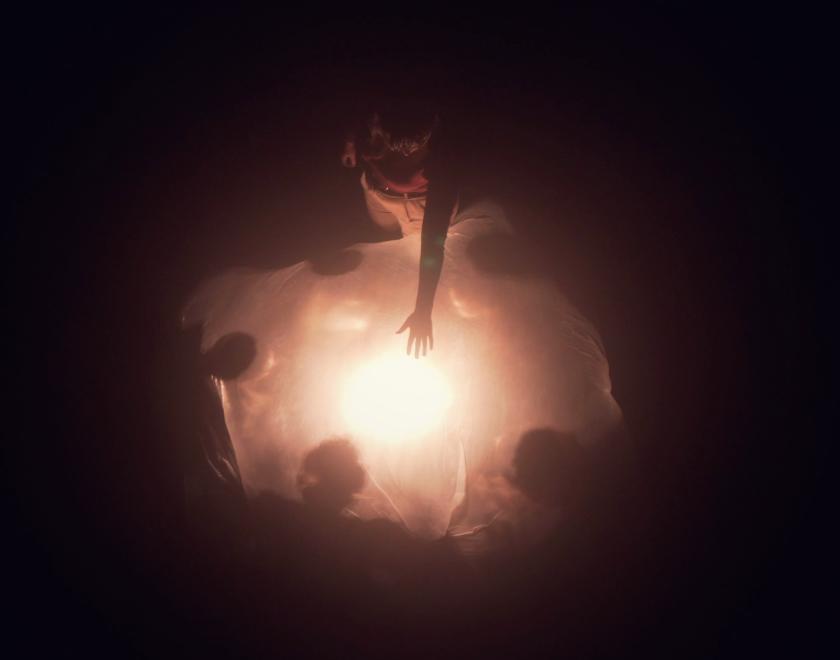 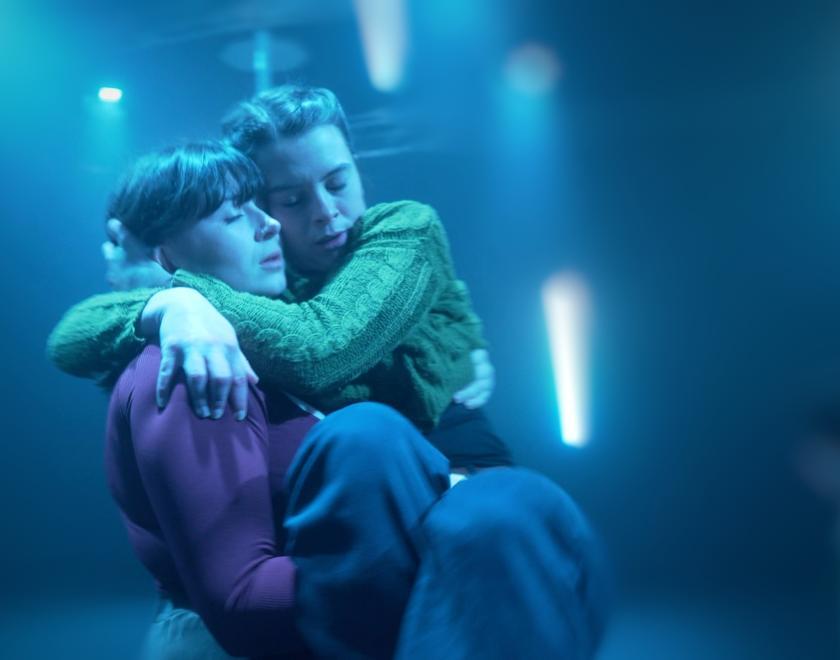 Anthropocene has been Devised and adapted for Film by: 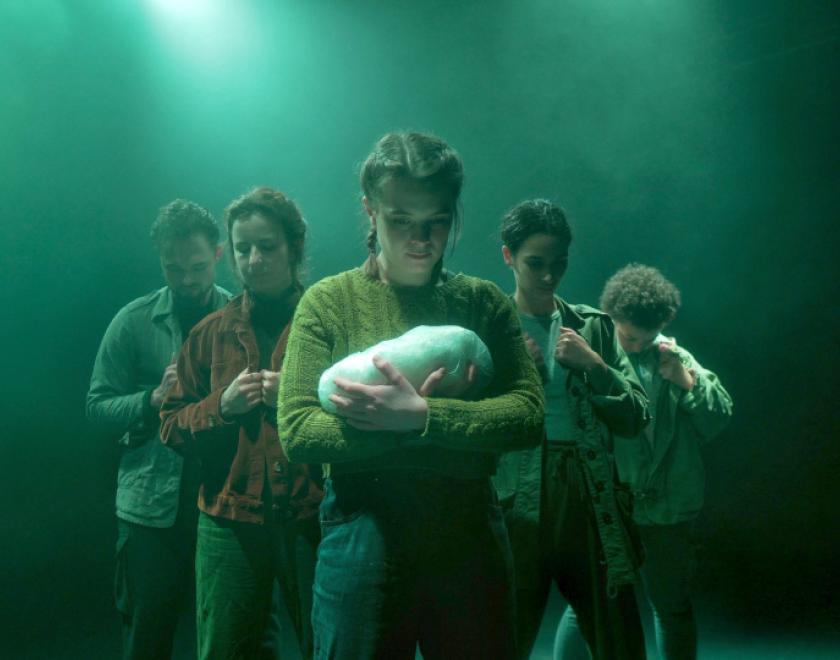 Q&A with GymJam & Guests - Sustainability in the Arts