Having been shortlisted for The Stage Awards 2022 Theatre Building of the Year award, Reading Rep Theatre, led by Founding Artistic Director Paul Stacey and Executive Director Nick Thompson, today announce a recent Royal visit from HRH The Earl of Wessex to the newly opened building. The prestigious visit to Reading’s new cultural community hub recognises the significance culture will play across the UK as we emerge from a period of isolation, and an opportunity to celebrate Reading’s new home for classic stories reimagined, a company rejuvenated, and a cultural hub revitalised.

Paul Stacey, Artistic Director, said today “It was an honour and a pleasure to welcome His Royal Highness to Reading Rep. As a passionate advocate for the performing arts, we were delighted to be able to share some of our work with him and demonstrate the huge potential of Reading Rep and the town's thriving cultural scene.”

Following a two-year fundraising campaign which raised over £1 million, the old Salvation Army building was transformed into a cultural hub for the community, complete with theatre bar, auditorium, back of house facilities, rehearsal and studio space.  Designed by David Hughes and led by Fuse Architects, over 2,000 people have visited the theatre since its opening in November 2021. 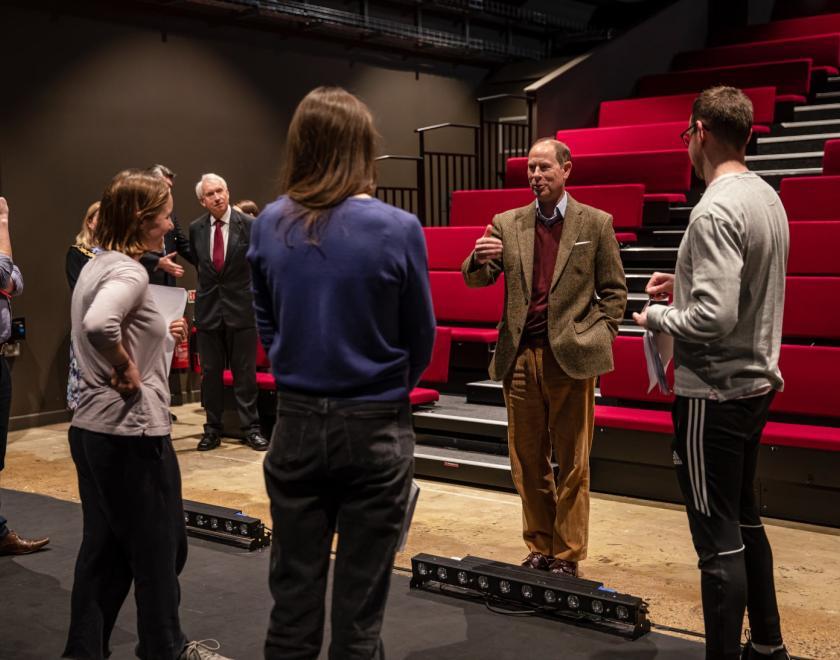 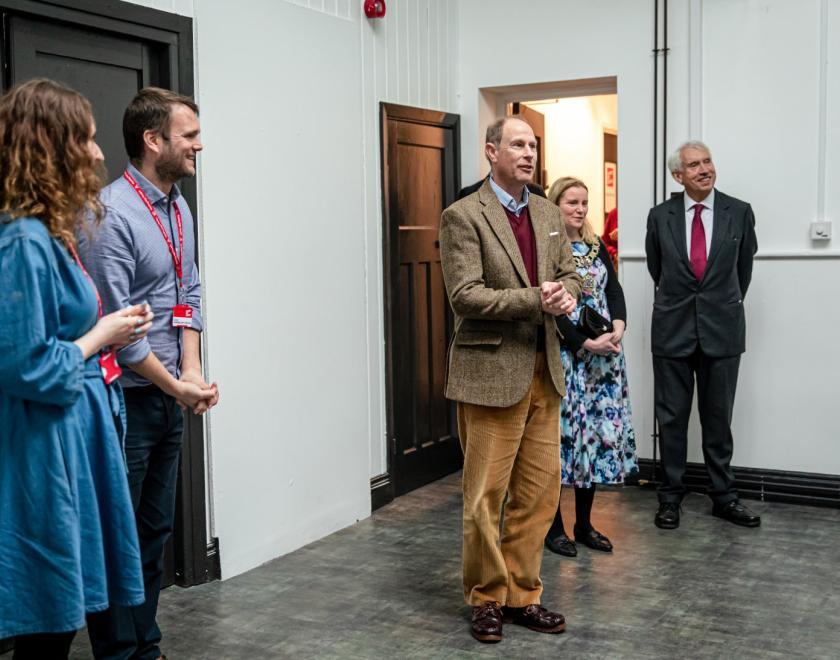 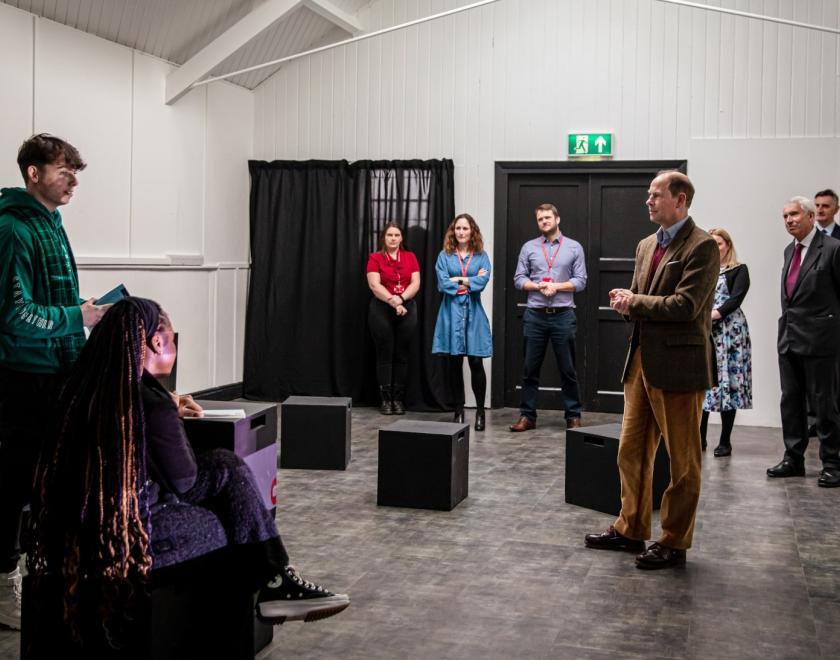 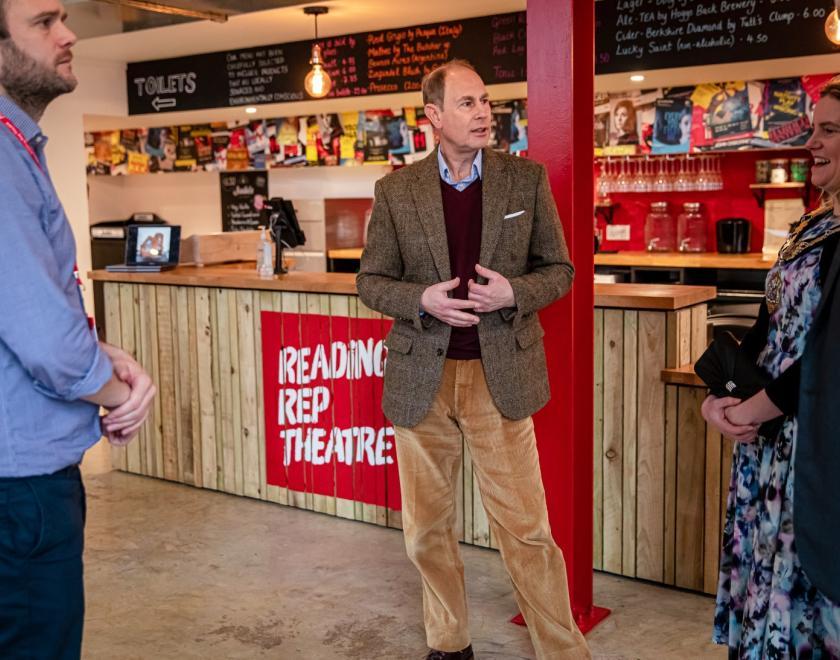