A Berk’s Nest Production in Association with United Agents

Nick Mohammed is one of the UK’s most celebrated comedians, actors and writers. Nick has received feverish critical acclaim for his previous Mr. Swallow shows Dracula!, Houdini and The Vanishing Elephant and has wowed audiences as Mr. Swallow in Dictionary Corner on Channel 4’s Cats Does Countdown, with clips of his performances quickly going viral. He is the writer and star of Sky’s hit series Intelligence with David Schwimmer and has recently featured in a host of TV comedies including Stath Lets Flats, Inside No. 9 and This Time With Alan Partridge.

‘One of the most incontrovertibly hilarious hours in town’ 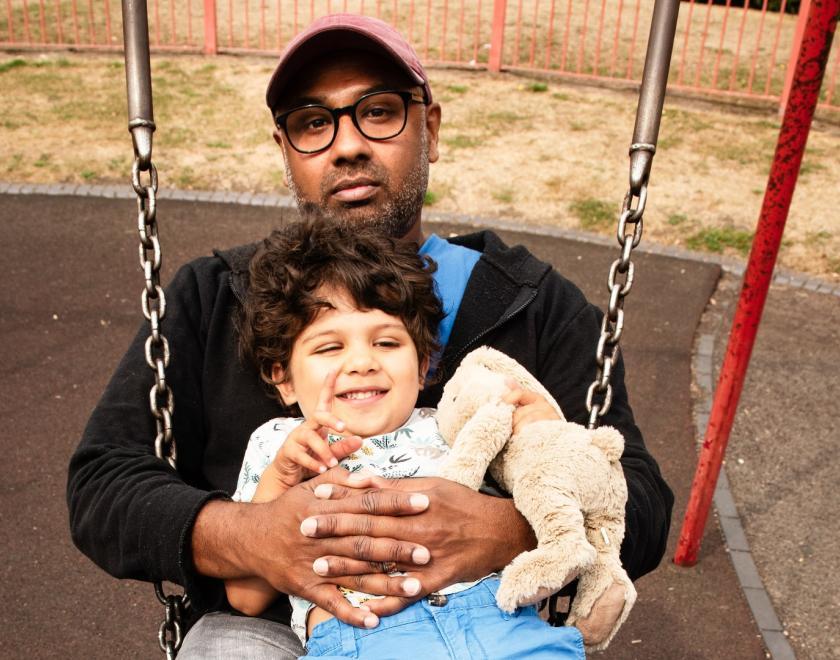 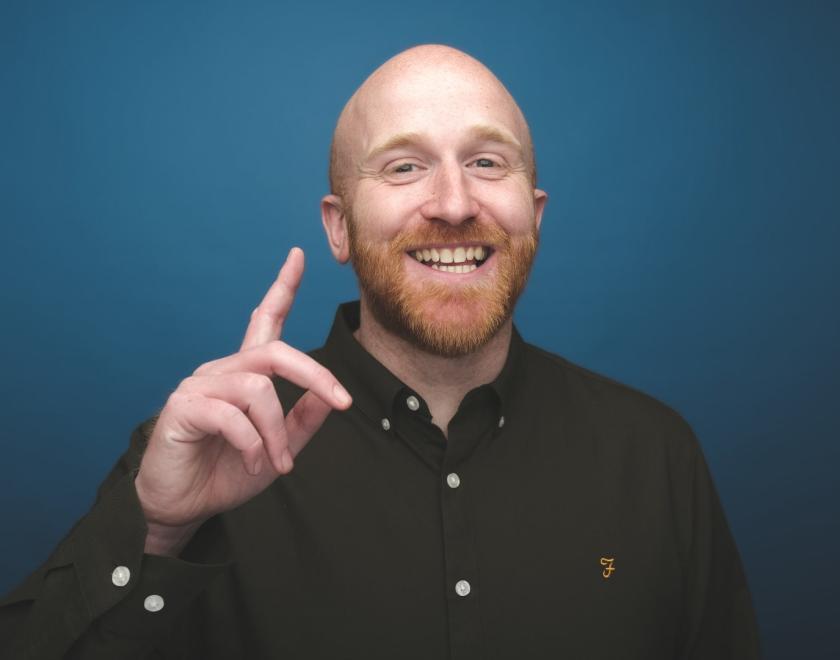 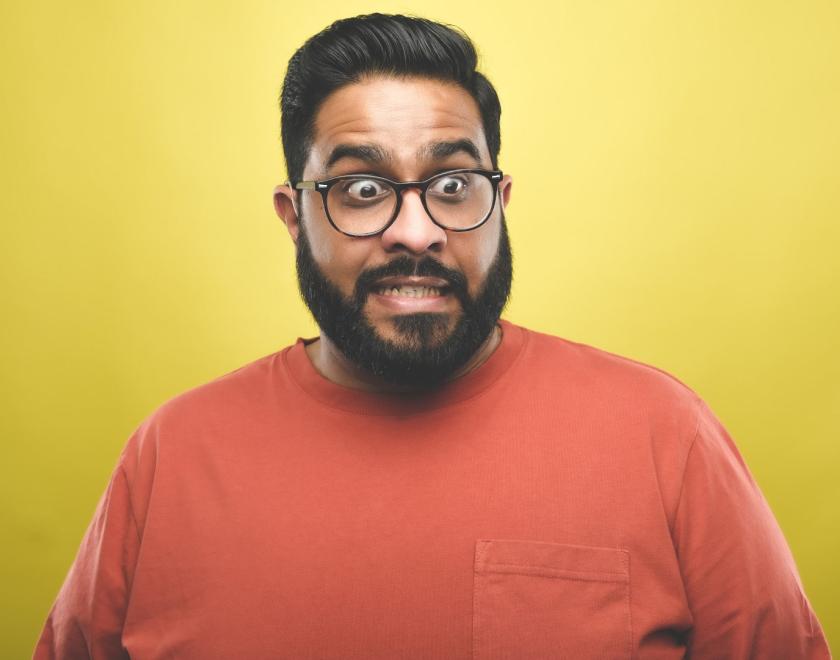 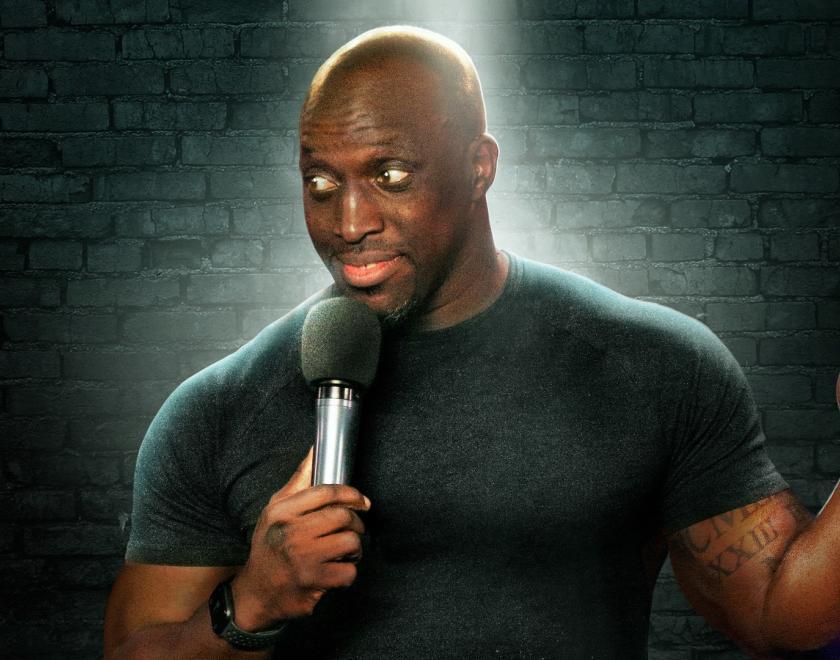