One of the UK’s most exciting comedians, Fern Brady, who is currently proving to be one of Taskmaster's most popular contestants, is adding extra tour dates of her fifth solo show Autistic Bikini Queen. This comes hot off the heels of her previous sell-out show Power & Chaos which was filmed as a special and broadcast on BBC One.

As seen on Live at the Apollo, Frankie Boyle’s New World Order, Roast Battle, Russell Howard, Jonathan Ross’ Comedy Club. As heard on the News Quiz and the Now Show. 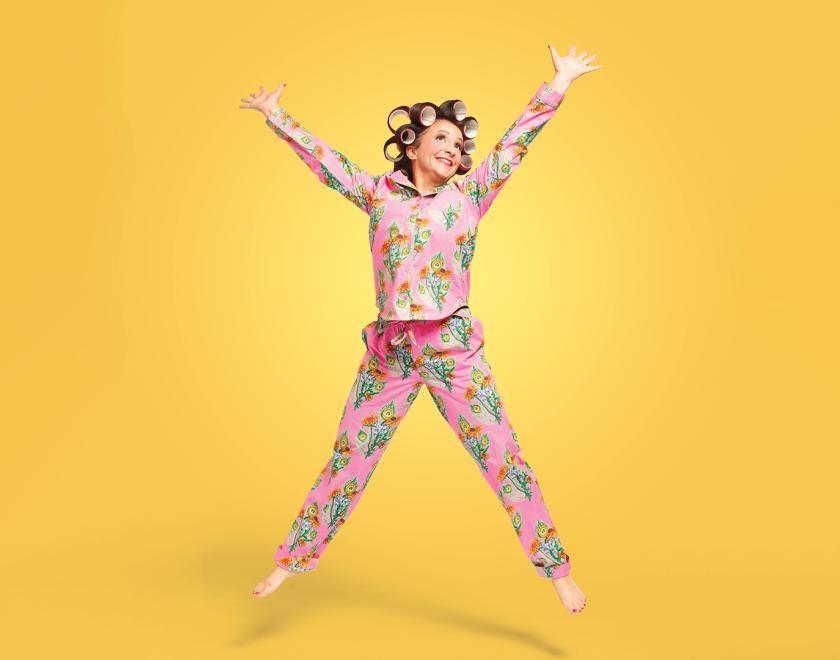 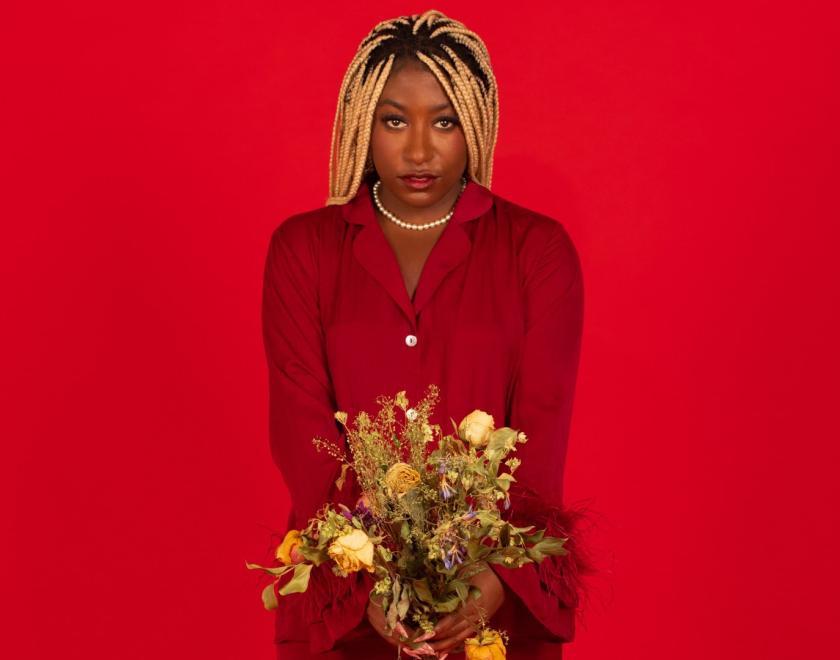 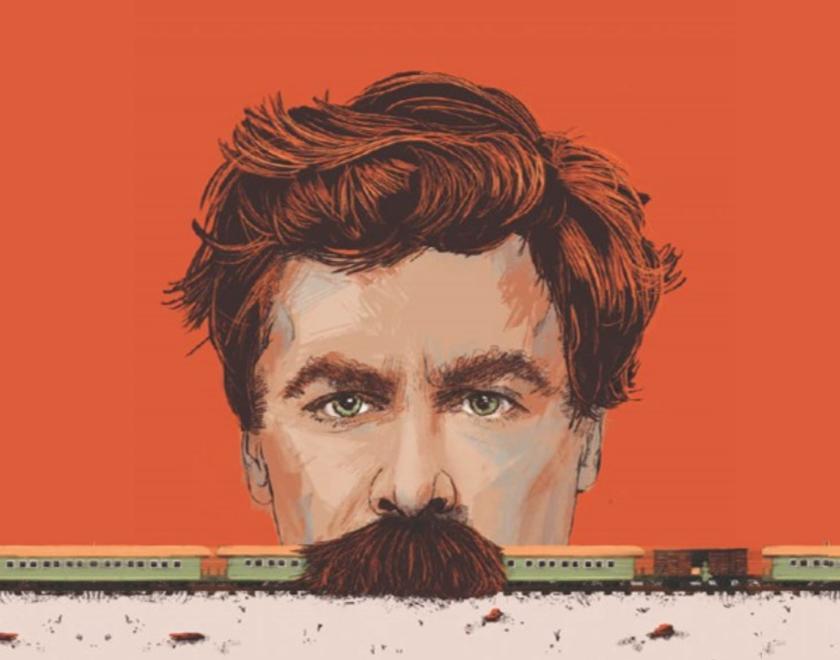 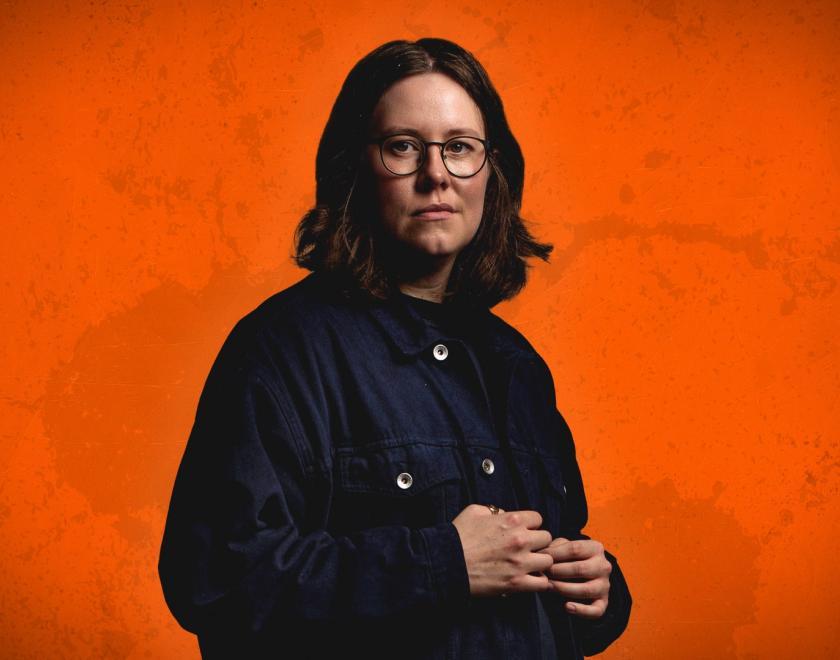