Introducing VR Escape Room Games set in amazing immersive worlds. A larger-than-life adventure that would be far too dangerous to live in real life!

Our VR escape games are built around co-operation between players. The game options span generations, interests and backgrounds, they are not just for gamers. 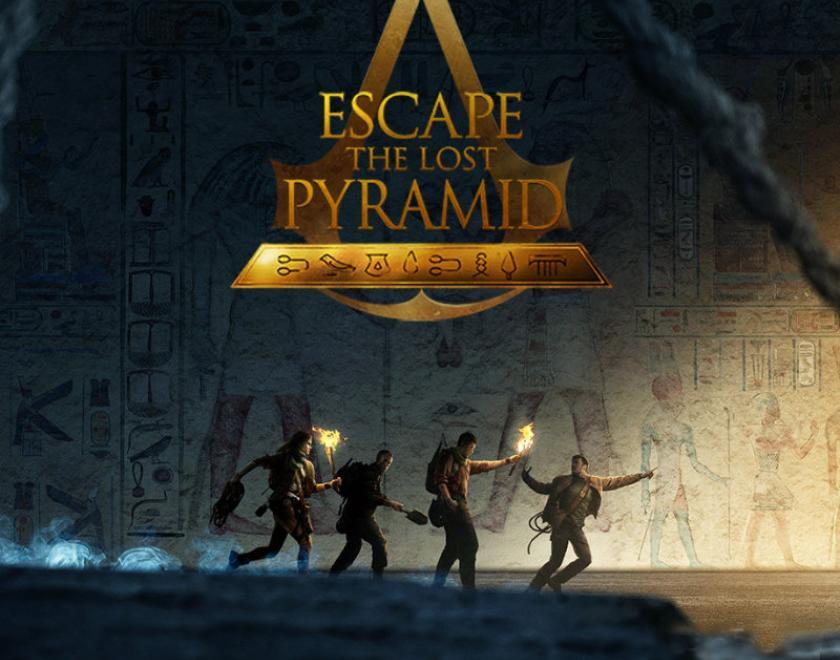 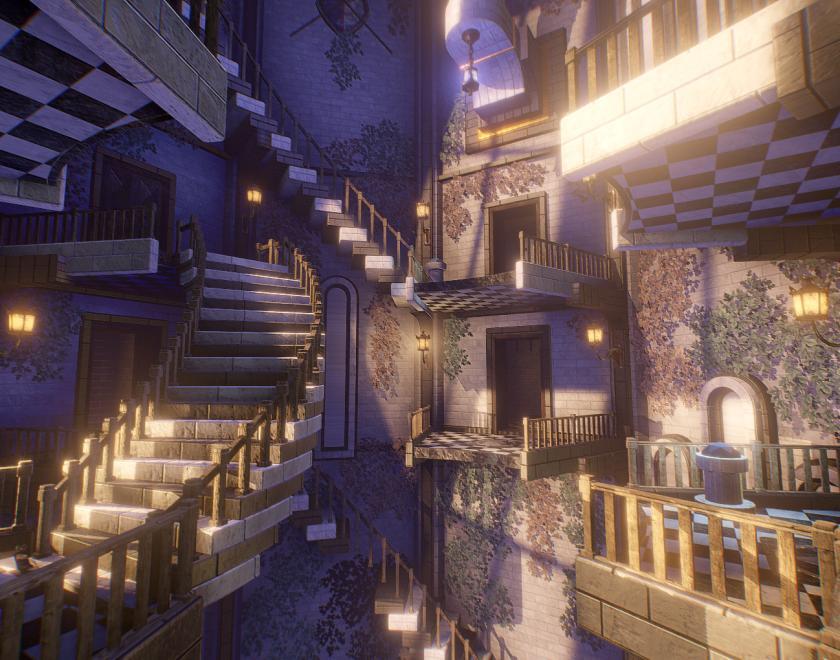 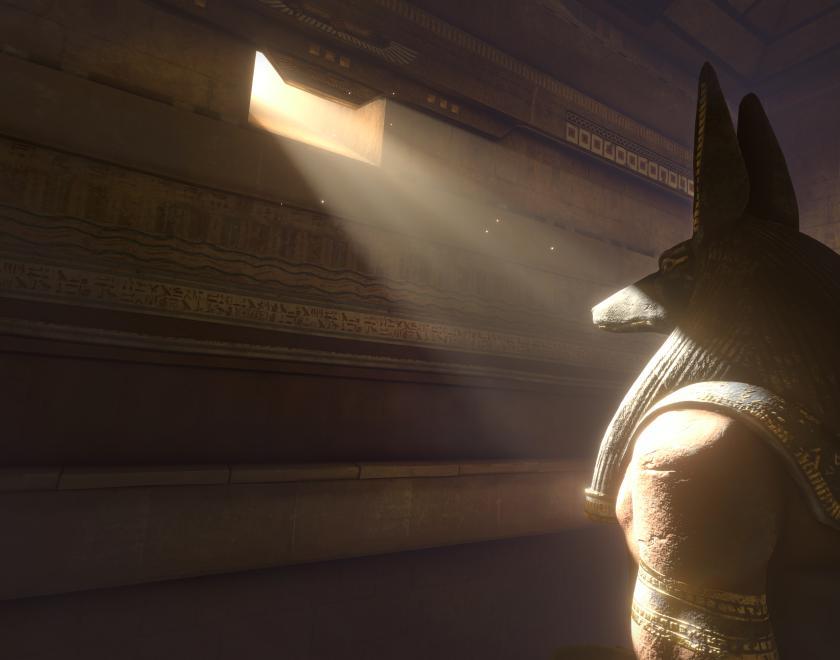 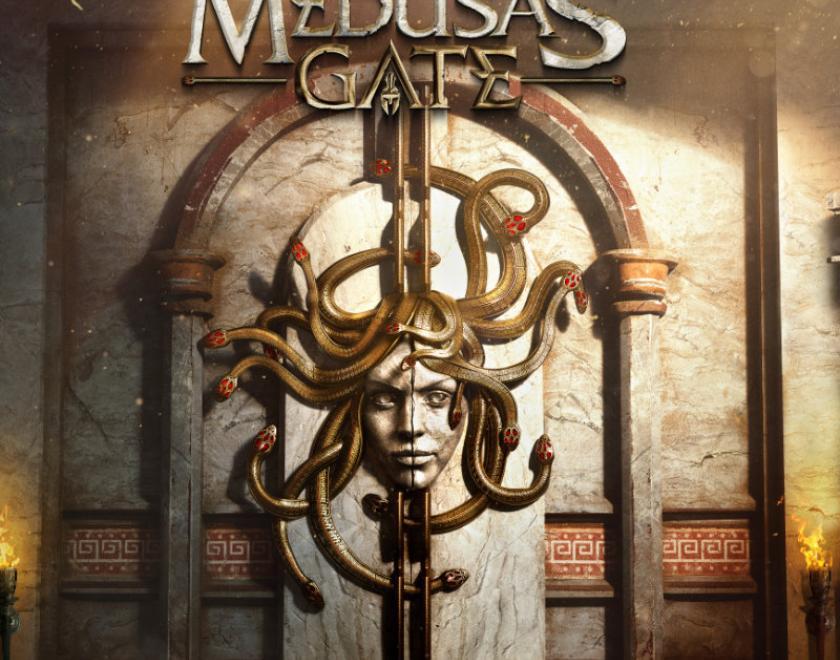 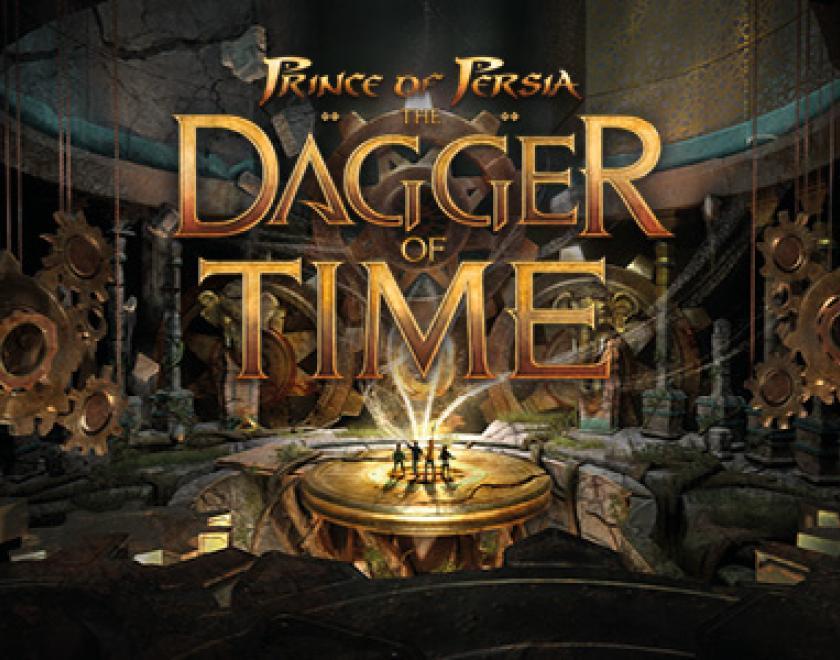 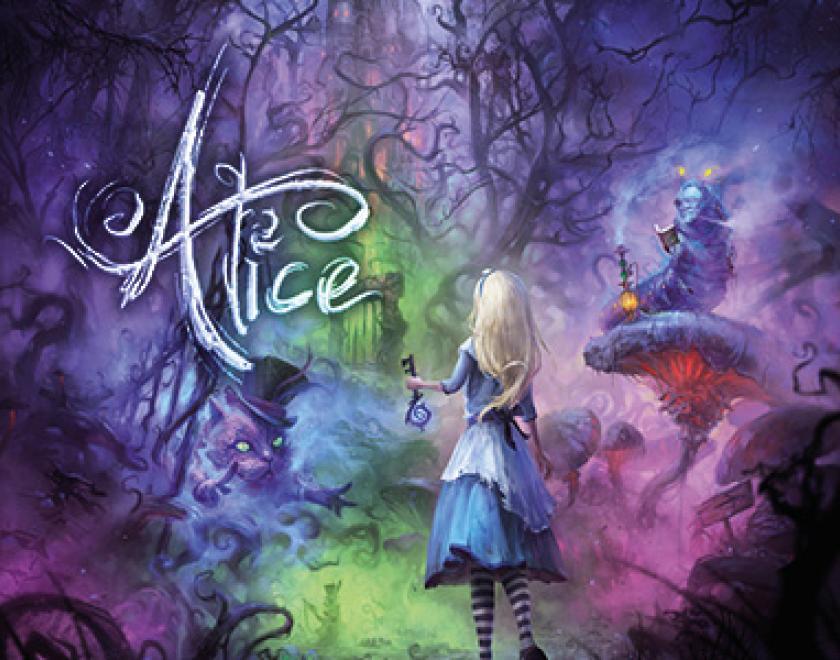 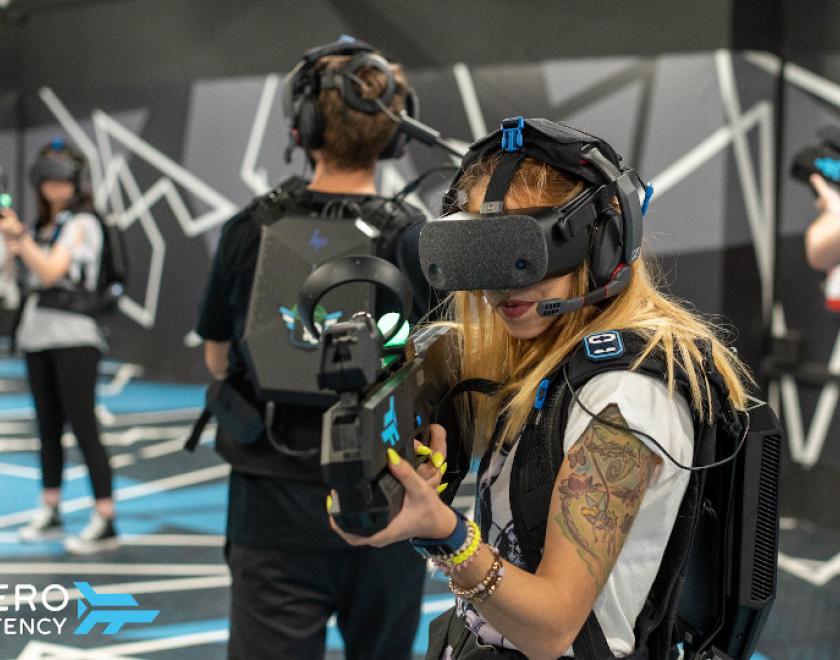 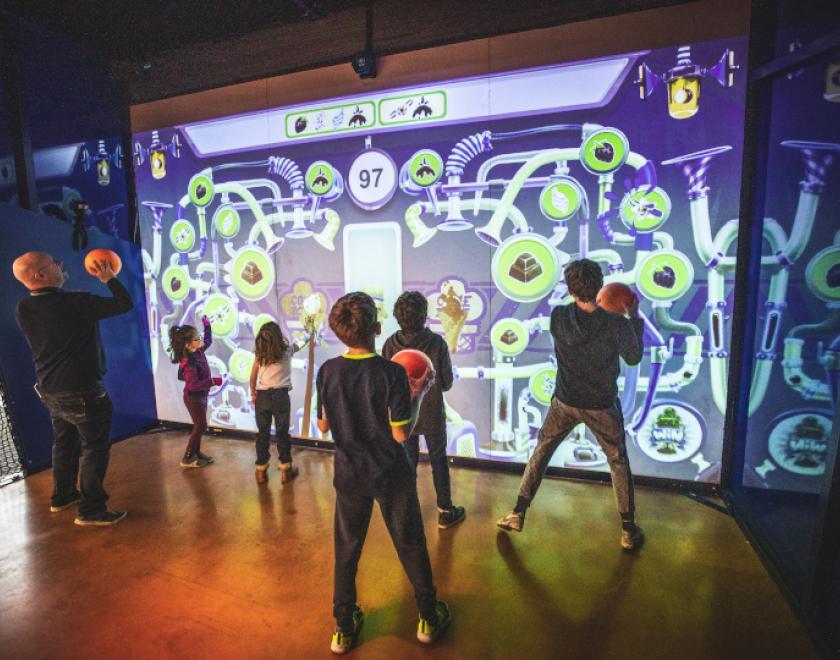