Puppetry, magic and storytelling combine in a unique, Olivier Award-winning stage adaptation of the best-selling novel.

After a cargo ship sinks in the middle of the vast Pacific Ocean, a 16-year-old boy named Pi is stranded on a lifeboat with four other survivors – a hyena, a zebra, an orangutan and a Royal Bengal tiger. Time is against them, nature is harsh, who will survive?

An NTLive Screening, recorded earlier in it's run.
Filmed live in London’s West End and featuring state-of-the-art visuals, the epic journey of endurance and hope is bought to life in a breath-taking new way for cinemas screens. 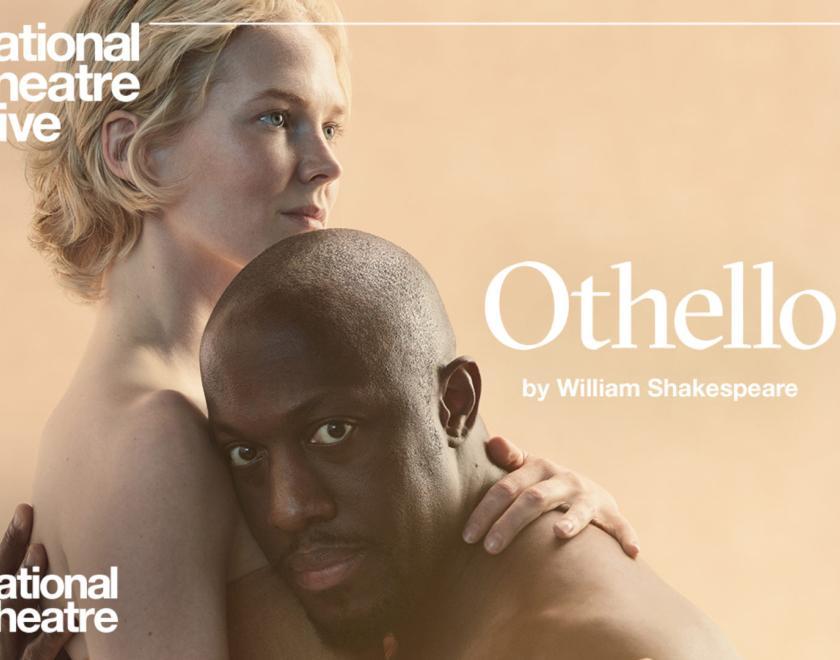 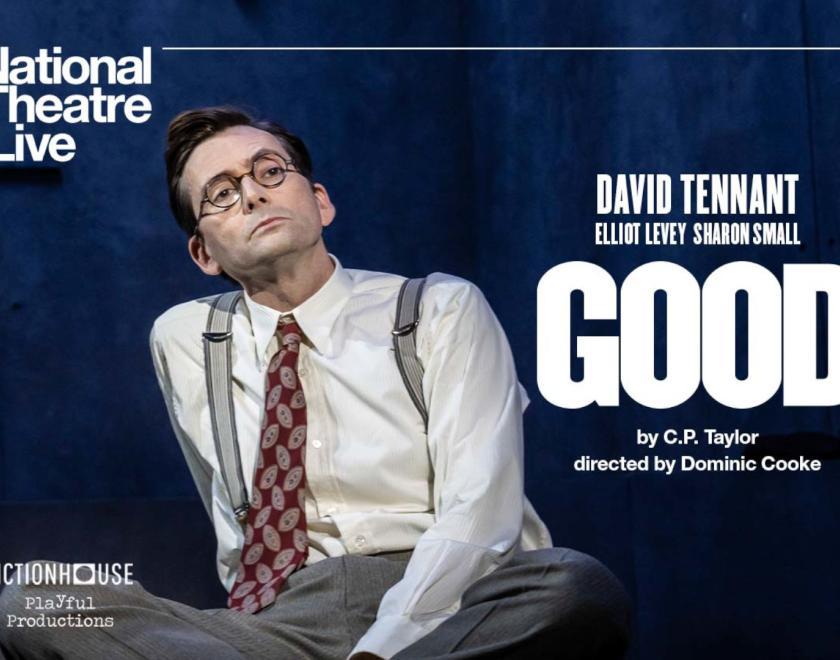 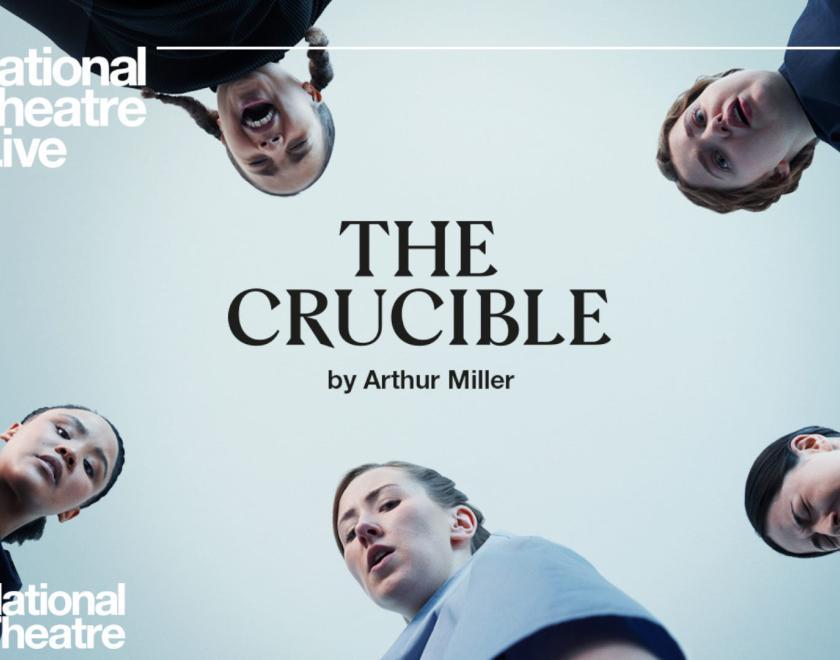 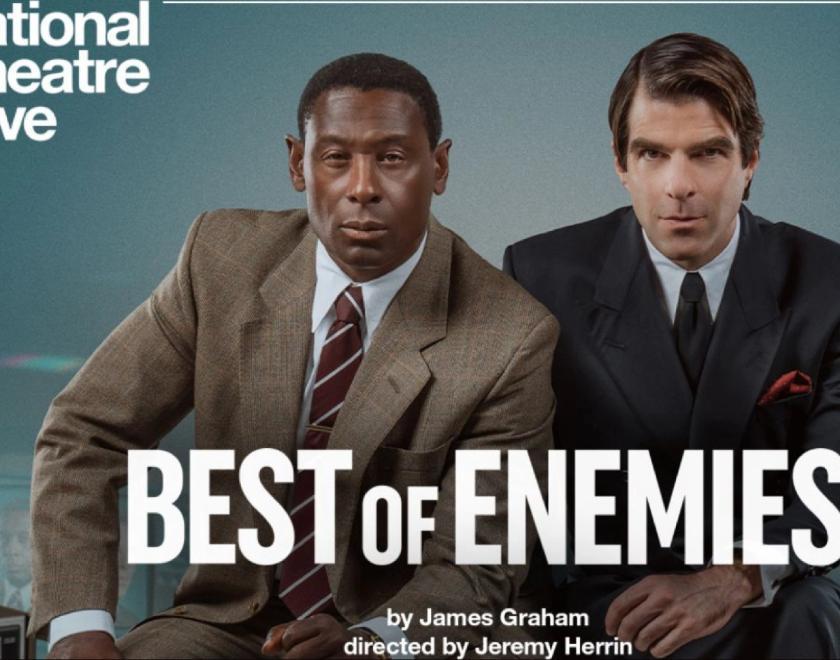