Mike & The Mechanics, who have sold over ten million records worldwide – announce their ‘Refueled!’ 2023 Tour – all the hits and a drop of Genesis.

Mike + The Mechanics are Genesis founding member Mike Rutherford (Guitar), Andrew Roachford (lead, backing vocals and keyboards) – one of the UK’s most prolific R&B singers, whose previous hits include ‘Cuddly Toy’ and ‘Family Man’ – and Canadian-born singer, Tim Howar (lead and backing vocals), who formed and toured with his band Van Tramp, has performed with the likes of Rod Stewart and Paulo Nutini, and appeared as The Phantom in Andrew Lloyd Webber’s Phantom of the Opera in London’s West End.

Tim shares vocal duties with Roachford and they both add a soulful dimension to the band’s already established sound.

The ‘Refueled!’ Tour in 2023, will include tracks from their critically acclaimed, most recent top-10 selling album ‘Out of the Blue’, all the hits, plus some Genesis. Their ninth album features re-workings of some of the band’s best loved tracks, including ‘The Living Years’ and the unforgettable ‘Over My Shoulder’.

£52, £44.50
Tickets are only available through The Hexagon (Reading Arts Box Office/whatsonreading website) and Ticketline.
Ticket may not be re-sold.
Any purchases made through any another party will be cancelled and will not be valid for entry.
The purchaser must bring valid ID and the credit/debit card used to purchase tickets, with them on the night of the performance.
Maximim of 6 tickets per customer. 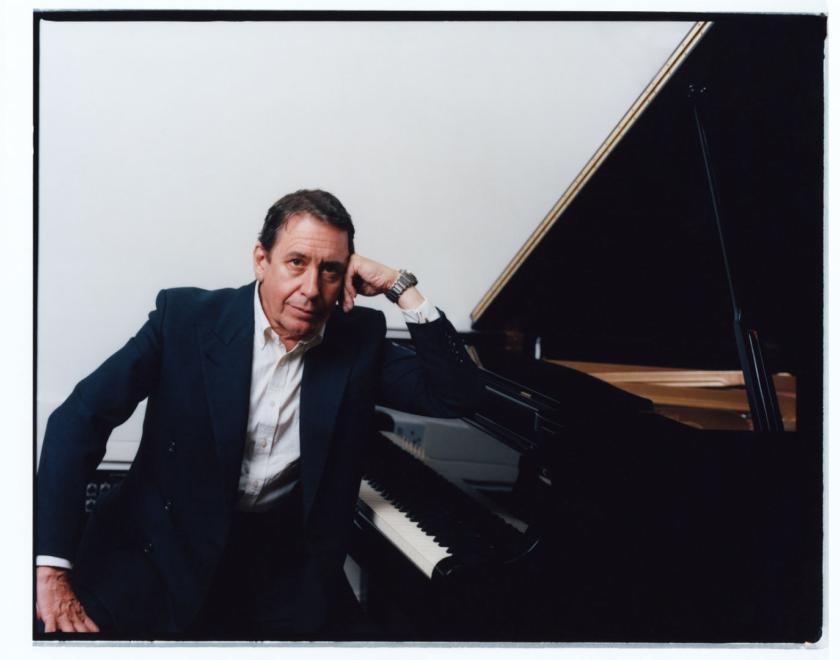 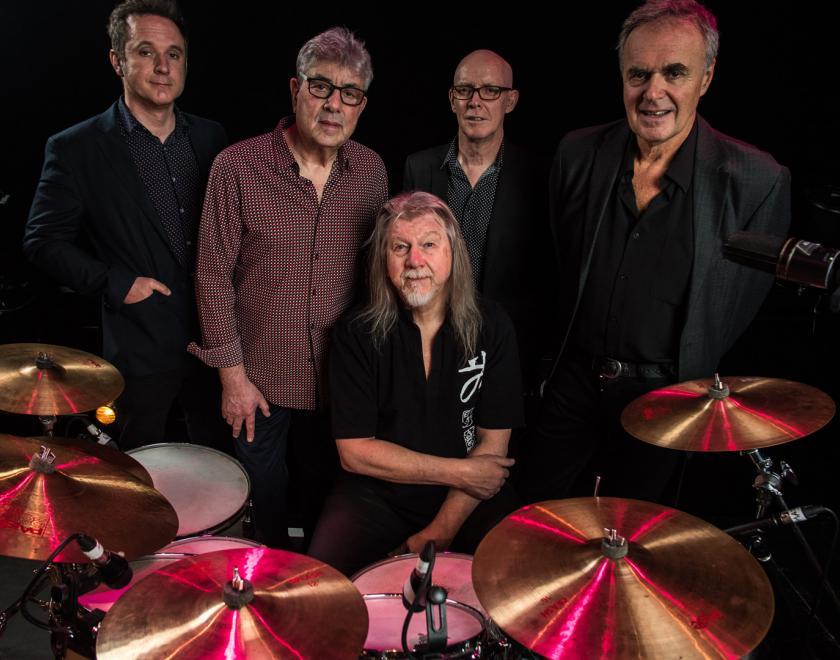 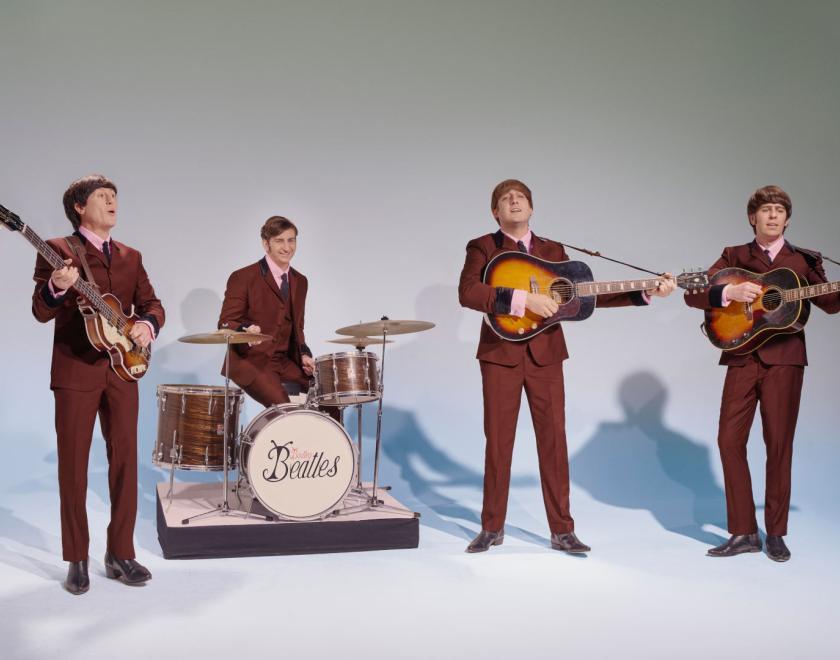