Circus of Horrors: The Haunted Fairground

Your Bloody Valantine's Treat...
Hot on the heels of the Circus of Horrors Phantasmagoria the ‘Witch' comes a sensational NEW SHOW - THE HAUNTED FAIRGROUND - Set in a decrepit Fairground on the edge of nowhere. Haunted by creatures of the unknown who had been Plastinated as exhibits in The House of Wax & brought back to life by a Tesla Coil machine to run havoc.

This FANGtastic new show is set to blow your mind with an amazing set, stellar lights, special effects & of course Beautifully Bizarre Circus acts,a sinister story and the darkest of magic all performed to an original Rock score,

When the Circus of Horrors began 27 years ago at Glastonbury 1995 many people thought it wouldn’t last 27 weeks let alone 27 years, but with its ability to reinvent itself time & time again it has taken the extreme to the mainstream and become a household name after reaching the finals of Britain’s Got Talent, performing in London’s West End & tour around the World.

Whether a Rock fan or theatregoer The Circus of Horrors has something for everyone.

Imagine a brilliant rock show combined with amazing, bizarre & dare devil Circus acts, a stellar light show all performed with a forked tongue firmly in each cheek. If Quentin Tarantino had directed Cirque Du Soleil you would be half way there.

It was phenomenal, one of those shows that if you missed you would say Gosh I wish I could have seen that'.
Jimmy Page of Led Zeppelin after seeing Damned / Circus of Horrors at London Palladium

‘You have to go & see this if one day something will go wrong, you will be able to say I was there’
Graham Norton

'I loved it'  Simon Cowell 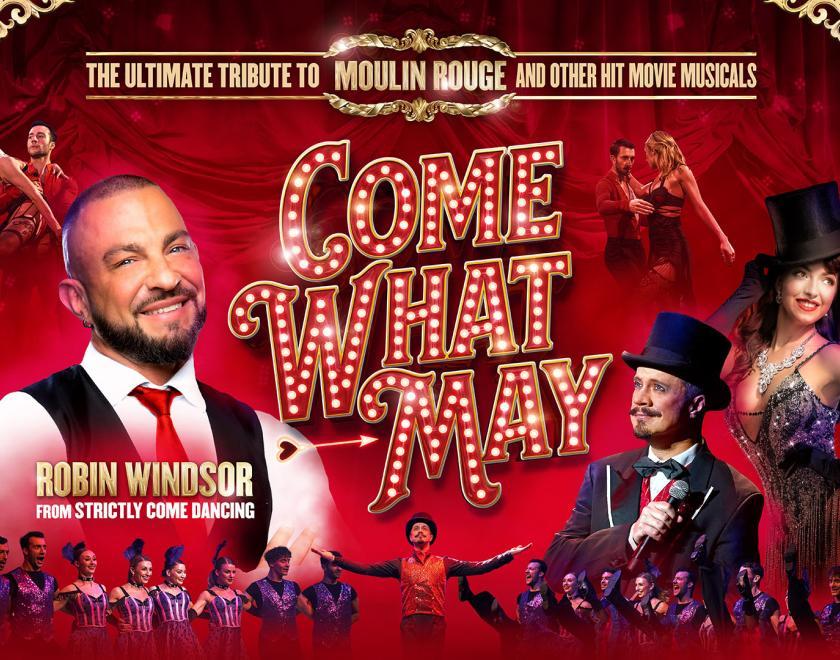 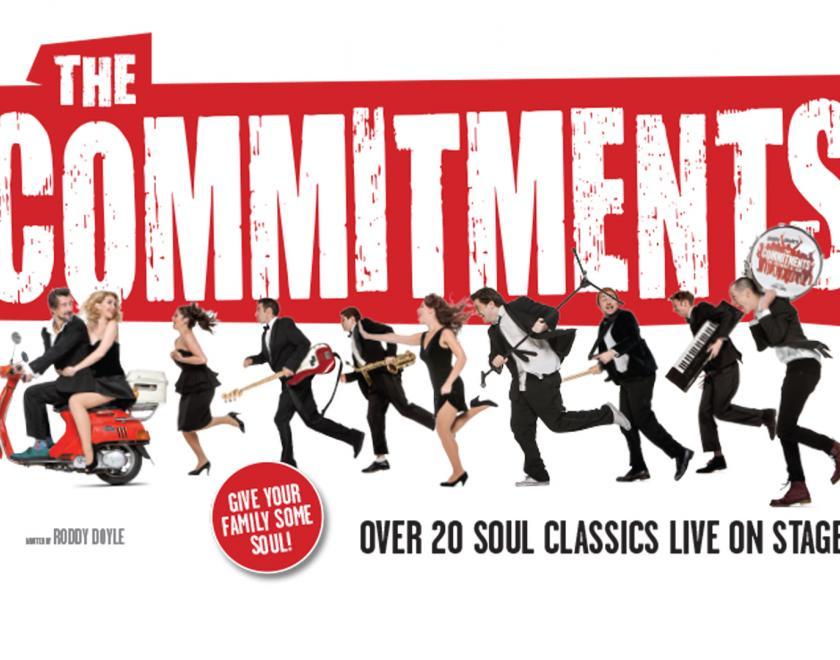 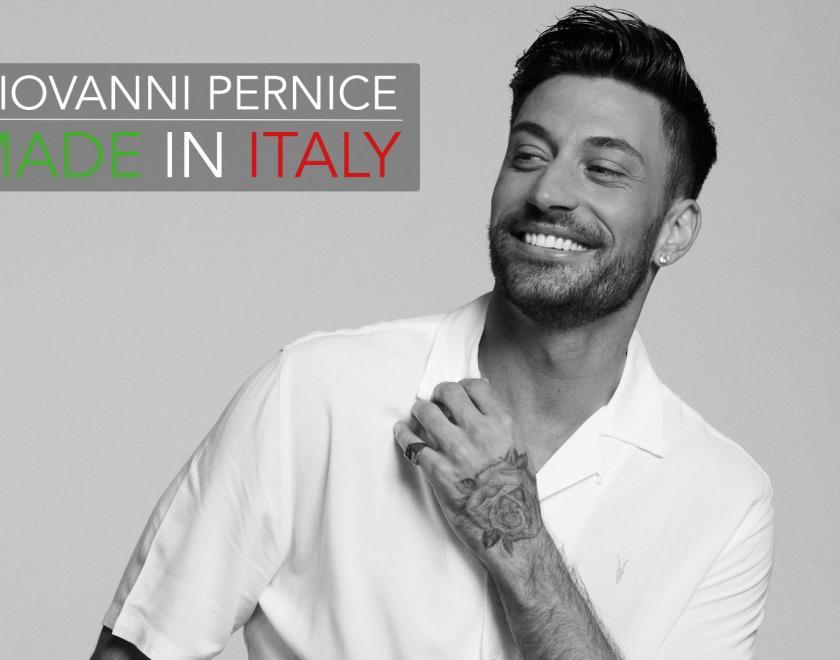 Giovanni Pernice: Made In Italy