Slapstick Festival’s annual comedy fundraiser is back at Reading’s Hexagon theatre for a fourth year running and this line-up is better than ever!

Six standout stand up comedians top the bill at this one off evening of mirth and laughter - and all to raise funds for Slapstick, the not-for-profit silent/classic comedy festival that’s been celebrating the finest in vintage comedy for almost two decades.

Hosted by the comedy legend AL MURRAY'S Pub Landlord, Al will be introducing a bevy of top comic talent for the evening including the Impressionist and satirist RORY BREMNER, award-winning “live at the Apollo’ star ANGELA BARNES and the trailblazing iconoclast and stand-up comedian SHAZIA MIRZA

along with ALASDAIR BECKETT-KING..."A singular and truly distinct act, Alasdair Beckett-King creates his own multi-faceted world" - The Scotsman.
+ LUKE KEMPNER. Luke is part of the Spitting Image cast, which can be seen on BritBox and can be recognised from Steph’s Packed Lunch (Channel 4) where he is a regular contributor/presenter.

Join us for this unforgettable night of laughter and fun.

With new additions to the line up expected soon check out www.slapstick.org.uk for the latest updates. 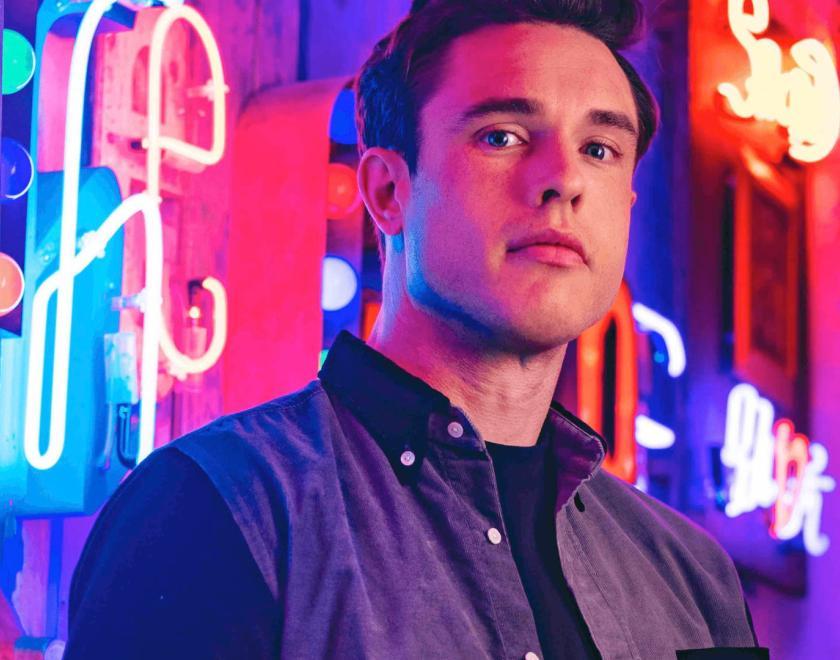 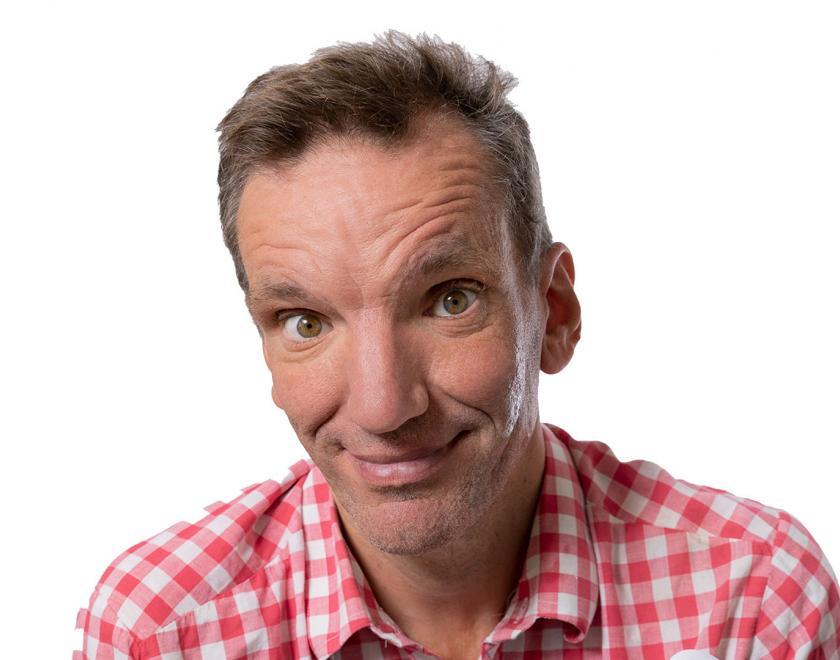 Henning Wehn: It'll All Come Out In The Wash 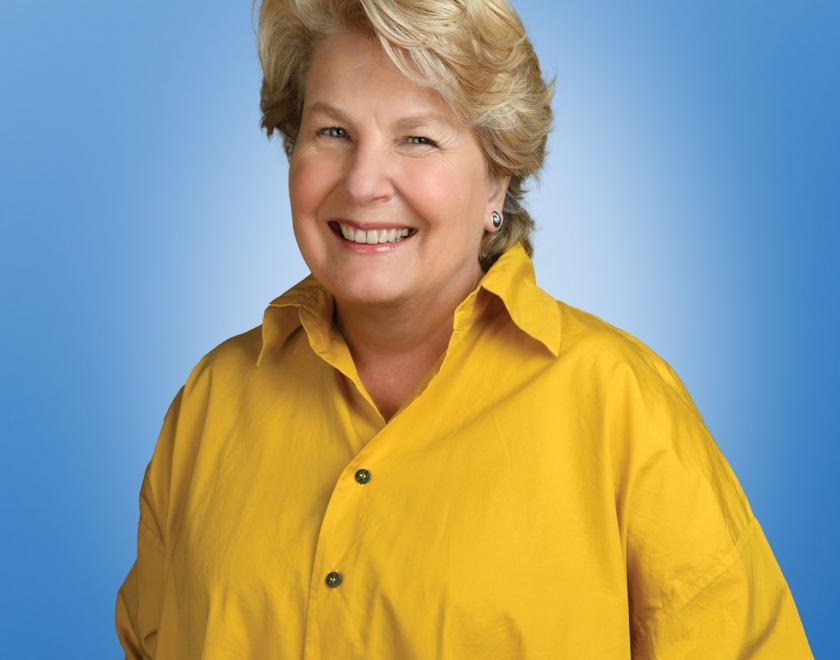 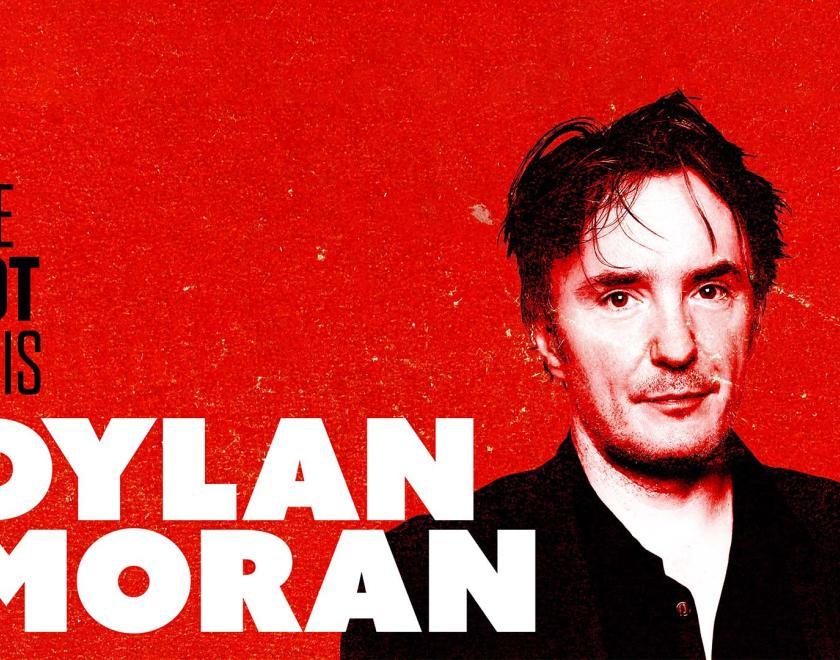 Dylan Moran: We Got This