Following the recent announcement delaying the ease of restrictions, Heritage Live has taken the terribly difficult and heart-breaking decision to reschedule its Englefield House shows to 2022. Despite these shows taking place just after the newly proposed 19th July unlocking date, the set-up and build for these events would have to have begun from 12th July for concerts of this size, with no guarantee that they would be able to go ahead.

All original tickets remain valid for the new dates.

Boy George & Culture Club have announced they will perform at the Englefield Estate, near Reading in Berkshire, on Saturday 23rd July. Very special guests for the shows will be Lulu, Kim Wilde and Gabrielle - with DJ Fat Tony getting the party started from 4pm!

Since their inception in 1981, Culture Club have sold more than 150 million records worldwide, recognised as a Grammy Award winning UK institution with a stream of classic hits including; ‘Do You Really Want to Hurt Me’, ‘Karma Chameleon’, ‘Church Of The Poison Mind’, ‘Victims’, ‘It’s A Miracle’ and ‘The War Song’

Since establishing herself as one of the best-selling female singers of the 1960s with her trademark song ‘Shout’, Lulu was one of four joint winners of the 1968 Eurovision Song Contest with the song ‘Boom Bang-a-Bang’ as well as having a hit with the title theme to the 1974 Bond classic ‘The Man with the Golden Gun’.

Following her debut single ‘Kids In America’ in 1981, Kim Wilde holds the record for being the most-charted British female solo act of the decade. Alongside selling over 10 million albums and 20 million singles, she is also a renowned presenter on both television and radio.

This year, Gabrielle celebrates over 20 years of her incredible album ‘Rise’. With hit singles such as ‘Out of Reach’, ‘Sunshine’, and ‘Should I Stay’, the album has gone on to achieve 4x platinum sales and was in the Top 10 album charts three summers in a row from 1999-2001.

The original superstar DJ and a mainstay of the London party scene having performed at some of the most legendary clubs of all time, and birthday parties for the likes of Madonna, Prince and Michael Jackson. 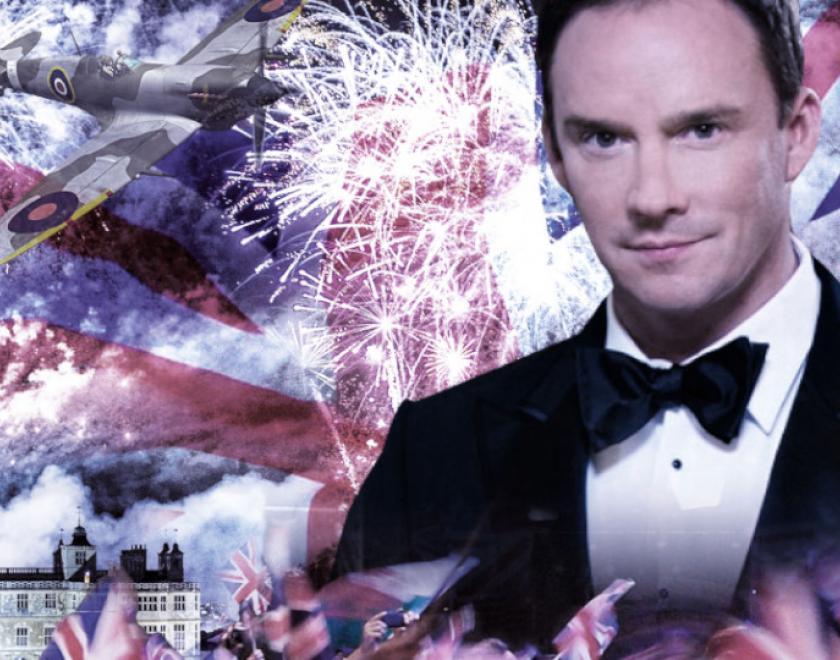 Russell Watson With The Royal Philharmonic & The NHS Choir 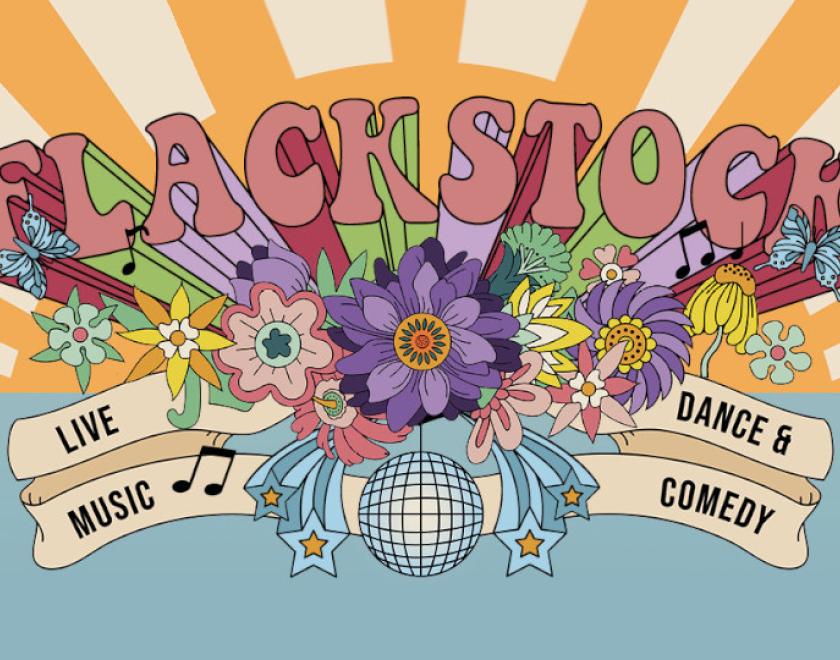