Blue Collar Corner re-opens its wooden gates on Thursday 6th October ready for a massive run-up to Christmas with all seating covered, heaters on every table, our greenery changed to Autumnal colours, later opening hours and a huge events programme. We couldn’t resist having a massive party to celebrate our first night back and to help with this we have a special guest DJ set from Jamie Reynolds of Klaxons!

Klaxons fused indie rock and dance music to great effect on their Mercury Music Prize winning album “Myths Of The Near Future” featuring “Golden Skans”, “Gravity’s Rainbow” and their cover of Grace’s “It’s Not Over Yet”. Their style was often referred to as New Rave and it was Jamie Reynolds behind the decks for Klaxons’ 2007 Bugged Out Mix album.  Since Klaxons’ split in 2015, Jamie formed Youth Of The Apocalypse with various members of Gorillaz and New York rapper Young Lazarus. More recently, Jamie has popped up on various festivals line-ups and filled dancefloors with his DJ sets, making him the perfect choice for our first special guest DJ at Indie Thursdays on 6th October, playing alongside resident DJs Rachael Chrisp and Pete Wheeler.

The evening runs from 5-12.30am with Jamie playing from 9.30-11pm. Entry is free and table reservations are available for groups of 8 or more.

Free entry, table reservations available for groups of 8 or more 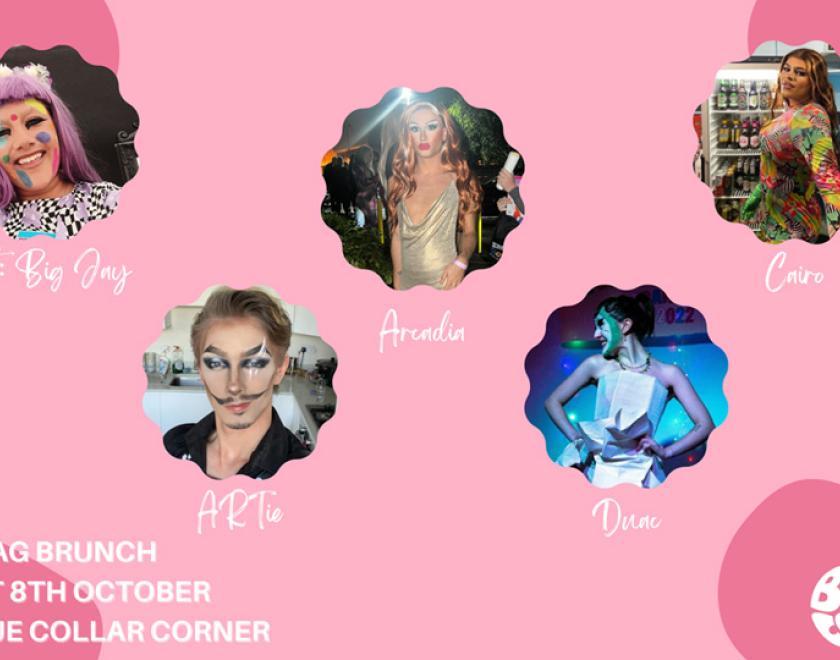