Reading Rep Theatre have today announced details of their tenth anniversary season, Reading Rep: 10, which will feature a mixture of bold new work, reimagined classics and family favourites. The theatre has also announced a radical pricing overhaul, with all tickets under £20, and £5 tickets for Under 30s. Members of the newly launched Reading Rep Friends scheme will receive priority booking for one week from today, before general on-sale opens on 4 May 2022.

Beginning in October 2022, Reading Rep: 10 will be a celebration of the voices and talent that have been part of Reading Rep’s decade long tapestry of work. The season, comprising five bold and exciting pieces of programming, will see Reading Rep honour its roots in collaborations with ongoing creative partners, whilst also championing a new frontier of creatives.

“It has been an extraordinary ten years of making theatre in Reading, and this upcoming season celebrates every artist, audience and team member who got us to this point. Accessibility and connection is at the heart of Reading Rep. We refuse to let the price point of our tickets be a barrier for our audiences, especially when the cost of living across the UK is so excruciatingly high. All tickets for all shows will be under £20. 10% of all our tickets remain free for those underserved in the arts, and there will be 210 £5 tickets per show for Under 30s. This season promises to radically engage with our future, whilst memorialising our decade long past“.

Central to Reading Rep’s work over the past ten years has been connecting audiences underserved by the arts through their award-winning ENGAGE programme, which has reached thousands of people throughout Reading. 10% of all tickets will continue to be free for those who can’t afford them, and each production in the Reading Rep: 10 season will have a large-scale ENGAGE project attached. The theatre has also today announced that thirty £5 tickets will be available to Under 30s for each performance during the first week of each production, and a new family offer aims to make theatre more affordable for those with families and children.

The theatre’s tenth anniversary season will open with the world premiere of Gary McNair’s stage adaptation of Jekyll & Hyde (10 – 29 October 2022). The captivating and comic adaptation turns Robert Louis Stevenson’s classic story on its head, revealing the depths of one man’s psyche and the lengths people will go to hide their deepest secrets. Running alongside Jekyll & Hyde will be the ENGAGE project Stranger Than Fiction, a community project that explores the real life inspiration behind the classic story, with participants creating pieces of fiction inspired by real life.

Reading Rep will then remount their 2021 sell-out production of A Christmas Carol, written by Beth Flintoff (The Ballad of Maria Marten, The Rivals) and directed by Paul Stacey, which relocates Charles Dickens’ seminal story to Reading. The enhanced production, which will run from 30 November – 31 December 2022, will also see the return of the ENGAGE schools and community project Dear Mr Scrooge. The project inspires participants to examine the text and develop their own ways to retell Dickens’ beloved story.

The theatre will then co-produce a new queer adaptation of the Ibsen classic Hedda Gabler with Associate Company A Girl Called Stephen. Harriet Madeley’s new adaptation, which runs from 22 February – 11 March 2023, is steeped in queerness, repression and suburban monotony and explores how the most famous female character of all time is trapped within a life that’s chosen for her. Directed by Annie Kershaw (Artistic Director and co-founder of A Girl Called Stephen), Hedda Gabler follows Annie’s work as Assistant Director on Reading Rep’s critically acclaimed 2021 production of DORIAN, which also marked Reading Rep’s first production in their current venue. The ENGAGE project Hear Our Voice, which will run alongside Hedda Gabler, is inspired by a need for space for the LGBTQIA+ community of Reading and through working with members of the community who identify as representing a protected characteristic, the project will focus on making autobiographical and empowering work which ensures that all voices are heard.

Reading Rep will then revive Robin Belfield and Simon Slater’s musical adaptation of J M Barrie’s Peter Pan. The actor-musician production, which will mark the company’s first musical production in their new venue, will run from 6 – 29 April 2023. The music-led production will be accompanied by the schools and community ENGAGE project Discovering Neverland, which will use physical theatre, music technology, and visual art to create magical interpretations of the story which will be shown around Reading.

The season will close with the return of locally lauded writer Helen Eastman, following the huge success of Alby the Penguin in 2022, to bring her heart-warming tale of The Rumble Under the Rug to the theatre. The interactive workshop, written and directed by Helen Eastman, will have a limited run at Reading Rep from 31 May – 3 June 2023, as well as a local tour, visiting libraries and schools in the Reading area.

The weekend-long ENGAGE festival Transform, from 19 – 21 July 2023, will see both performances and exhibitions across the venue from collaborative partners who have been part of Reading Rep’s first decade of existence. Work from Reading Rep’s youth, school, neurodiverse and outreach programmes will form a living exhibition as an epic battle cry for the future of dreaming, making and facilitating the arts across Reading.

Reborn in Film, co-produced with Reading-based production company Barracuda Productions and directed by Cassie Barraclough, is a film series celebrating Reading Rep’s first season of productions in their new state of the art theatre. The five short films, which reimagine the essence of a Reading Rep production, have been produced with majority Reading-based cast and crews and filmed exclusively in Reading. The films will premiere at an exclusive screening in Reading, and then reside on Reading Rep’s website as part of their digital portfolio of work. 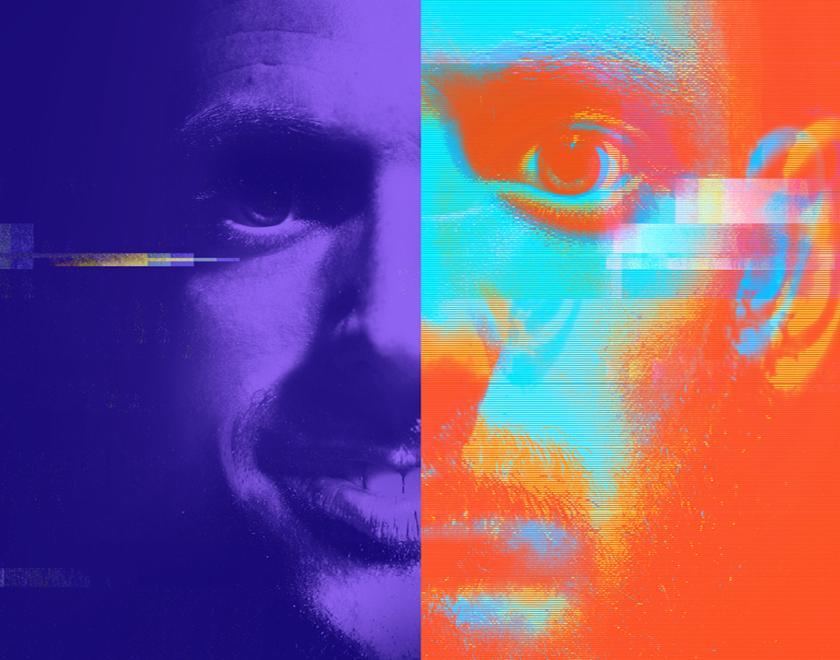 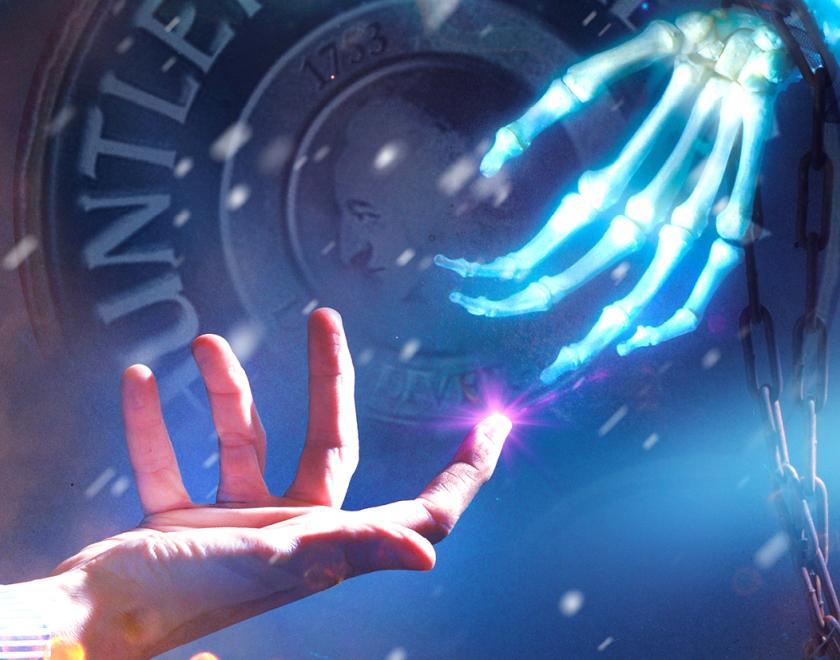 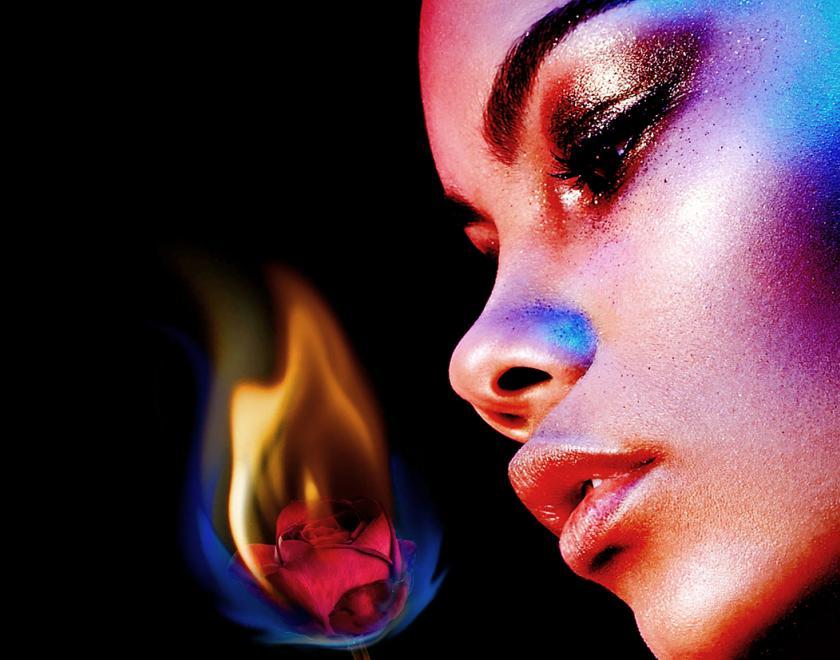 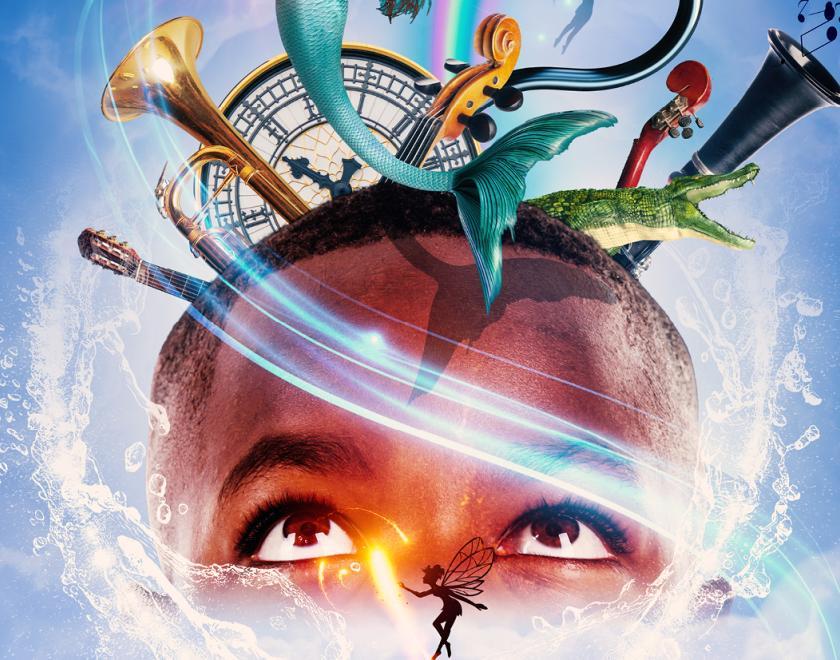 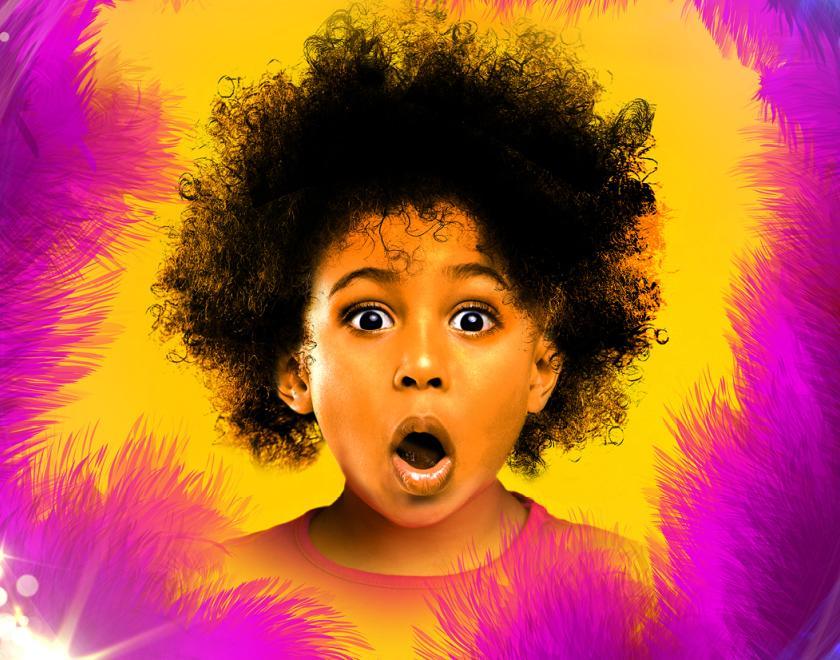