Reading Rep Theatre have today announced the creative team for the upcoming world premiere production of Gary McNair’s stage adaptation of Jekyll & Hyde. The production, which will be the first production of the theatre’s tenth anniversary season, will run from 10-29 October with all tickets being priced under £20 as part of the theatre’s recently announced ticketing strategy to combat the cost-of-living crisis’ effect on accessibility to theatre.

Gary McNair’s captivating and comic adaptation, which will be directed by Michael Fentiman (Amélie, The Lion, the Witch and the Wardrobe), turns Robert Louis Stevenson’s classic story on its head, revealing the depths of one person’s psyche and the lengths people will go to hide their deepest secrets.

Michael Fentiman, who will direct the world premiere, recently directed the current West End production of The Lion, the Witch and the Wardrobe at the Gillian Lynne Theatre and its prior UK tour. Fentiman’s production of Amélie (The Watermill Theatre, UK Tour, West End) was nominated for three Olivier Awards (including Best New Musical) in 2020, with Fentiman being nominated for a Grammy® in 2021 for his work on the London Cast Recording. He also directed the West End productions of The Windsors: Endgame (Prince of Wales Theatre) and The Importance of Being Earnest (Vaudeville) and the RSC’s productions of The Taming of the Shrew (RSC/US Tour), Titus Andronicus (RSC) and Ahasverus (RSC/Hampstead Theatre).

Joining McNair and Fentiman on the creative team are Max Jones (The Comedy of Errors at the RSC, Noises Off at Lyric Hammersmith & West End) as Production Designer, Emily Irish (The Lion, the Witch and the Wardrobe) as Lighting Designer, Annie Kershaw (Safe, Best of Enemies) as Assistant Director and Fran Levin (DORIAN at Reading Rep, The Pirate Queen at London Coliseum) as Costume Supervisor. Sarah Harkins (for Annelie Powell Casting) is Casting Director. Casting will be announced at a further date.

Running alongside Jekyll & Hyde will be the ENGAGE project Stranger Than Fiction, a community project that explores the real life inspiration behind the classic story, with participants creating pieces of fiction inspired by real life.

Central to Reading Rep’s work over the past ten years has been connecting audiences underserved by the arts through their award-winning ENGAGE programme, which has reached thousands of people throughout Reading. 10% of all tickets will continue to be free for those who can’t afford them, and each production in the Reading Rep: 10 season will have a large-scale ENGAGE project attached. The theatre has also announced that thirty £5 tickets will be available to Under 30s for each performance during the first week of each production, and a new family offer aims to make theatre more affordable for those with families and children.

Beginning in October 2022, Reading Rep: 10 will be a celebration of the voices and talent that have been part of Reading Rep’s decade long tapestry of work. The season, comprising five bold and exciting pieces of programming, will see Reading Rep honour its roots in collaborations with ongoing creative partners, whilst also championing a new frontier of creatives. Reading Rep: 10 will feature a mixture of bold new work, reimagined classics and family favourites and as part of the season the theatre has also undertaken a radical pricing overhaul, with all tickets priced under £20.

Paul Stacey, Artistic Director of Reading Rep Theatre said of the season’s ticketing: “It has been an extraordinary ten years of making theatre in Reading, and this upcoming season celebrates every artist, audience and team member who got us to this point. Accessibility and connection is at the heart of Reading Rep. We refuse to let the price point of our tickets be a barrier for our audiences, especially when the cost of living across the UK is so excruciatingly high. All tickets for all shows will be under £20. 10% of all our tickets remain free for those underserved in the arts, and there will be 210 £5 tickets per show for Under 30s. This season promises to radically engage with our future, whilst memorialising our decade long past“.

Tickets are on sale at www.readingrep.com. 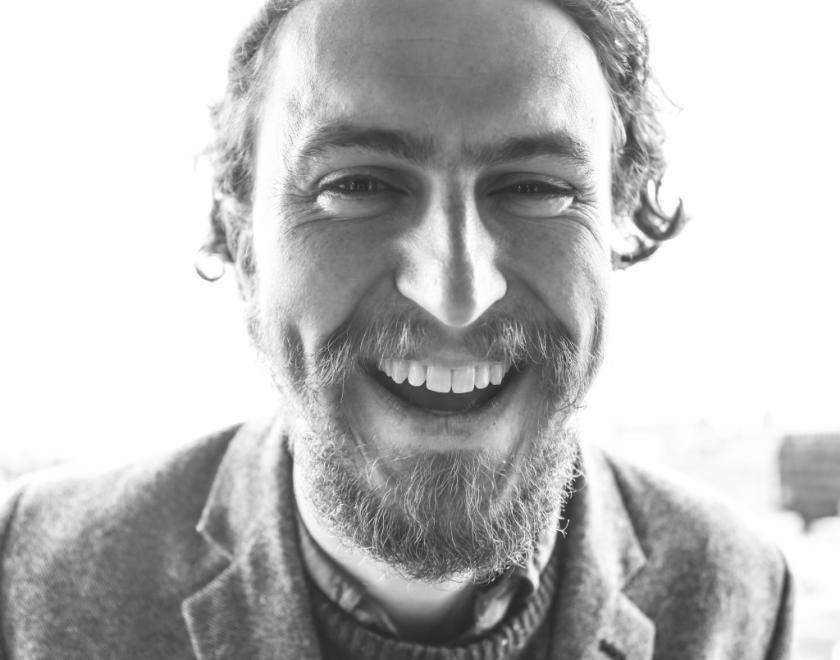 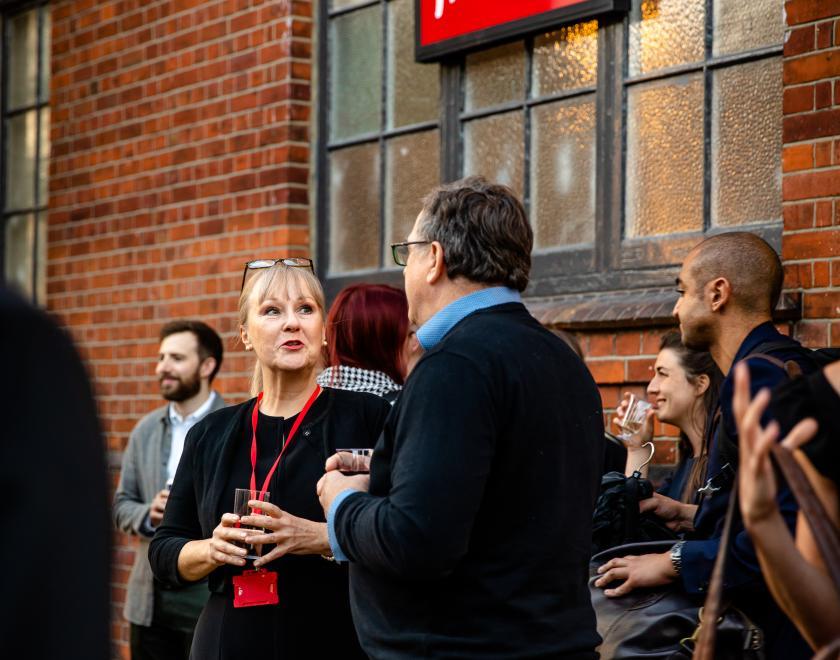 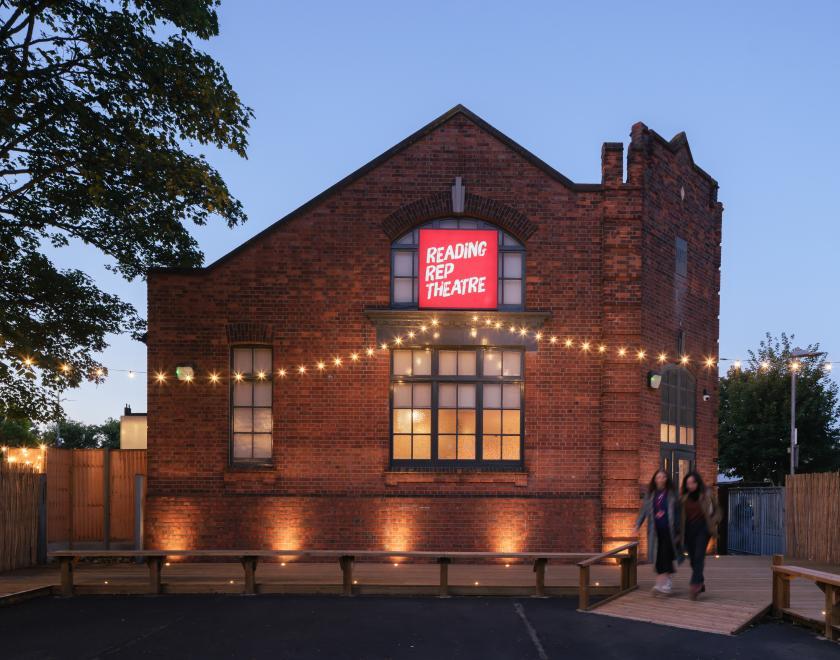