Reading Rep Theatre have today announced the full cast and creative team of Beth Flintoff’s adaptation of A Christmas Carol, which will see the magic of Reading Rep’s 2021 sellout production return, bigger and bolder than before.

The Christmas spirit is plentiful. It’s found its way everywhere except Huntley and Palmer’s Biscuit Factory, where Scrooge reigns terror amongst his employees. Will a visit from a familiar ghost or two help bring the sparkle back into Scrooge’s Christmas? Your favourite characters are back, bringing festive wonder to the cobbled streets of Reading.

A Christmas Carol will feature Jeremy Drakes (Finishing The Picture) as Scrooge, Charlie Warner (A Midsummer Night’s Dream) as Bobbie Cratchit, Elijah Ferreira (Hedwig and the Angry Inch, The Stage Debut Award Winner 2022) as Fred, Rick Romero (founding cast member at Reading Rep, reprising role from 2021 production) as Hopkins and Nathalie Codsi (Nest) as Belle. The casting of Tiny Tim will be announced at a later date.

Central to Reading Rep’s work over the past ten years has been connecting audiences underserved by the arts through their award-winning ENGAGE programme, which has reached thousands of people throughout Reading. Reading Rep curates this programme of participation and engagement projects in conjunction with every main house production in their season. This Winter will see the return of the ENGAGE schools and community project Dear Mr Scrooge. The project inspires participants to examine the text and develop their own ways to retell Dickens’ beloved story.

10% of all tickets to A Christmas Carol will be free for those who can’t afford them alongside all general tickets being priced under £20 and thirty tickets for each performance during the show’s first week being priced at £5 for under thirties.

Tickets are on sale at www.readingrep.com. Moe information on the theatre’s offers including their new family offers can also be found via their website. 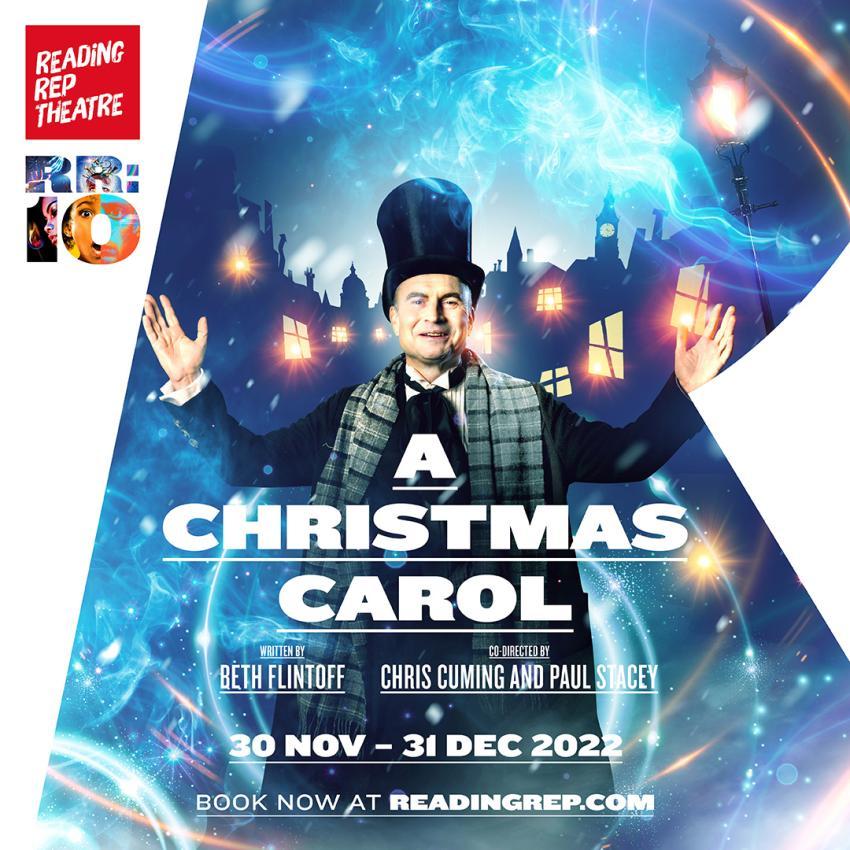 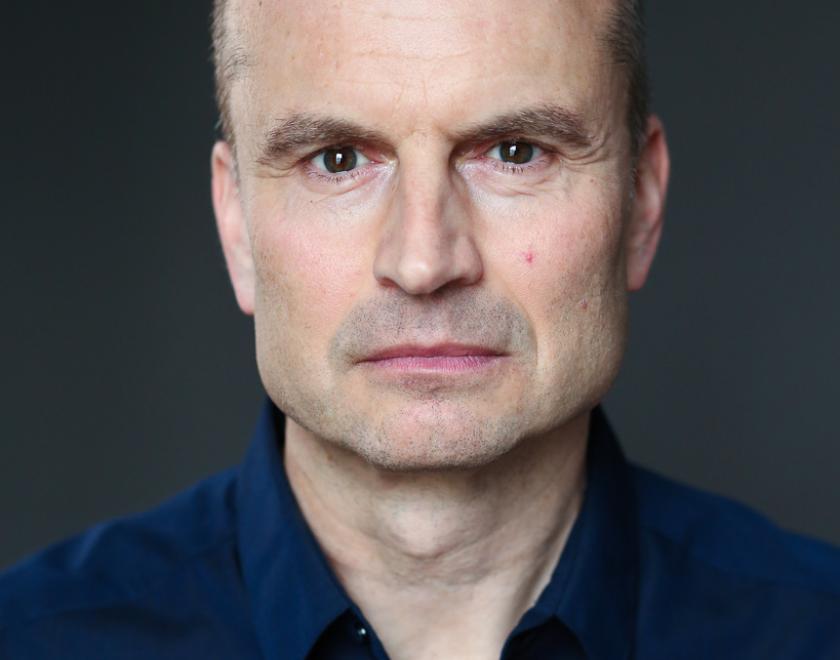 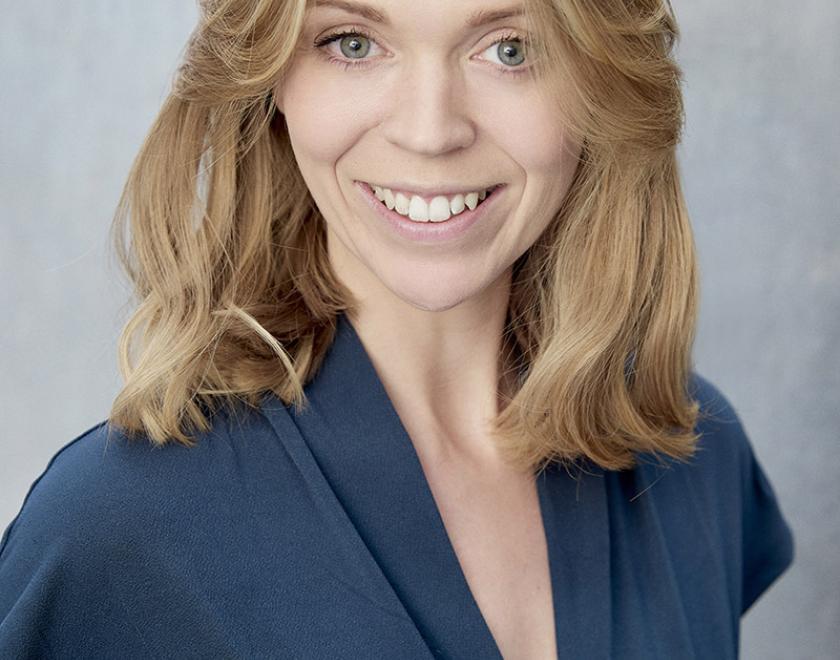 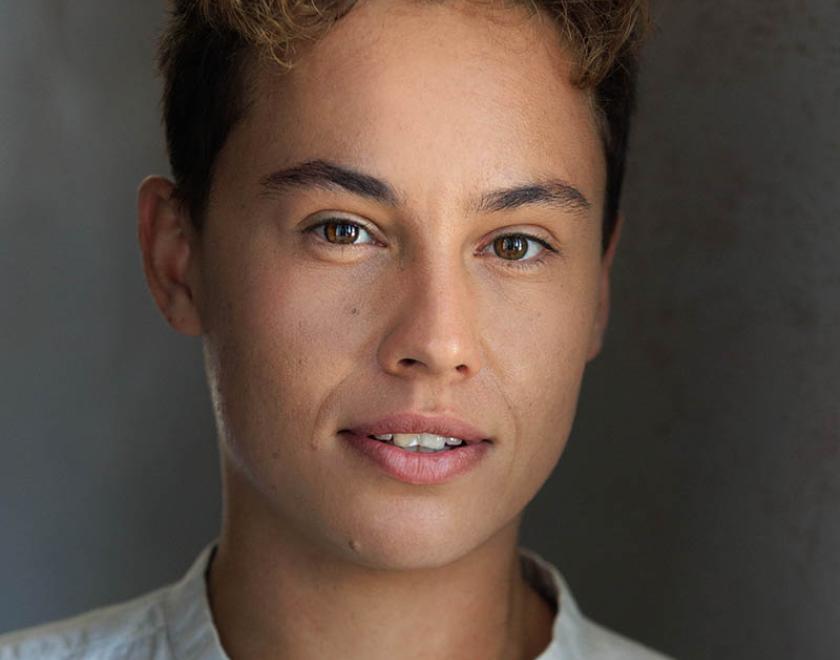 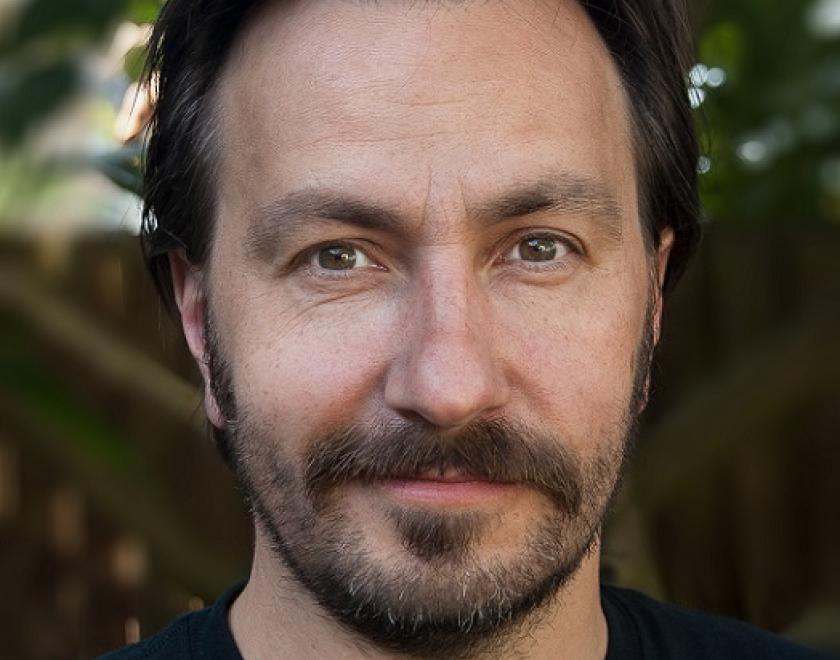 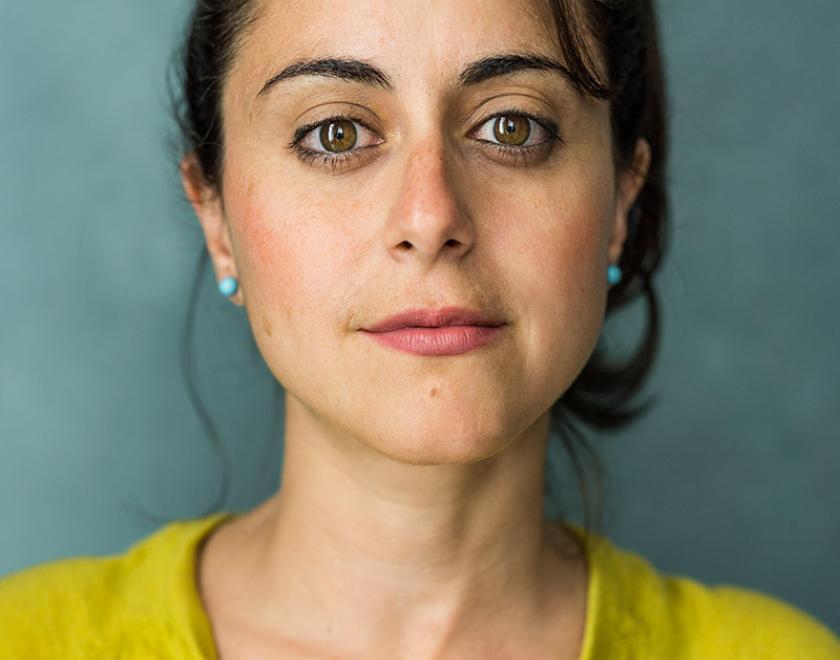