HRH Prince Edward, The Earl of Wessex, has today been announced as the Royal Patron for the multi-award-winning professional theatre Reading Rep in Berkshire. The Earl of Wessex joins the theatre as it celebrates its 10th anniversary and one year since the opening of its new 163-seat theatre and cultural hub, which was built and opened during the pandemic.

The Earl of Wessex takes a keen interest in the arts and is Patron of a range of organisations that aim to widen opportunities within the sector, particularly for young people. His Royal Highness formerly worked in theatre and television production, before becoming a full-time working member of the Royal Family in 2002.

On Monday 31st October, 2022, His Royal Highness will be in attendance at Reading Rep’s Corporate Partnership Scheme Launch. The event will be held at the theatre, and will see businesses across Reading and the Thames Valley connect and network with fellow organisations.

HRH Prince Edward, The Earl of Wessex said of his patronage, “Reading Rep is rapidly becoming an essential part of the arts scene in Reading for three really good reasons. It is creating pathways to the performing arts for young people, regardless of background; it is introducing new audiences to the performing arts through its outreach and access activities; and it is a space providing an alternative venue for creative and production talents to hone their skills. I look forward to helping with reinforcing this theatre’s inspiring work in the local community and to supporting its future endeavours.”

Paul Stacey, Founding Artistic Director of Reading Rep said of today’s announcement: “It is a huge privilege to welcome HRH The Earl of Wessex as Reading Rep Theatre’s Royal Patron. His Royal Highness has shown incredible support for arts and culture and his recognition and support of Reading Rep and the work we do both on stage and in the community, is humbling. We are excited to work with HRH in forwarding our shared goals and aspirations for art and culture in Reading.”

Reading Rep: 10, the theatre’s 10th anniversary season is a celebration of the voices and talent that have been part of Reading Rep’s decade long tapestry of work. The season, comprising five bold and exciting pieces of programming, sees Reading Rep honour its roots in collaborations with ongoing creative partners, whilst also championing a new frontier of creatives. Reading Rep: 10 features a mixture of bold new work, reimagined classics and family favourites.

Central to Reading Rep’s work over the past ten years has been connecting audiences underserved by the arts through their award-winning ENGAGE programme, which has reached thousands of people throughout Reading. 10% of all tickets will continue to be free for those who can’t afford them, and each production in the Reading Rep: 10 season will have a large-scale ENGAGE project attached. The theatre has also recently announced that thirty £5 tickets will be available to Under 30s for each performance during the first week of each production, and a new family offer aims to make theatre more affordable for those with families and children.

Reading Rep recently opened their tenth anniversary season with the world premiere of Gary McNair’s adaptation of the classic Robert Louis Stevenson tale, Jekyll & Hyde, starring Olivier and Grammy award-nominated performer Audrey Brisson (Amélie, Into The Woods) and directed by Michael Fentiman (Amélie, The Lion, the Witch and the Wardrobe). The tenth anniversary season will also include a festive return of Beth Flintoff’s Reading-based adaptation of A Christmas Carol, a new queer adaptation of the Ibsen classic Hedda Gabler co-produced with Associate Company A Girl Called Stephen.

10% of all tickets to Reading Rep: 10 will be free for those who can’t afford them, and thirty £5 tickets will be available to Under 30s for each performance during the first week of each production’s run.

More information can be found at www.readingrep.com. 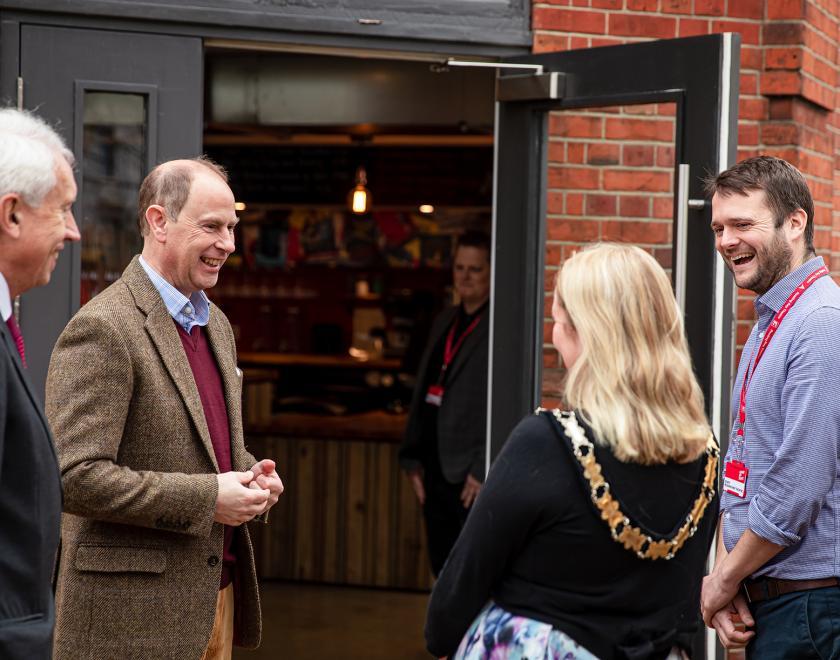 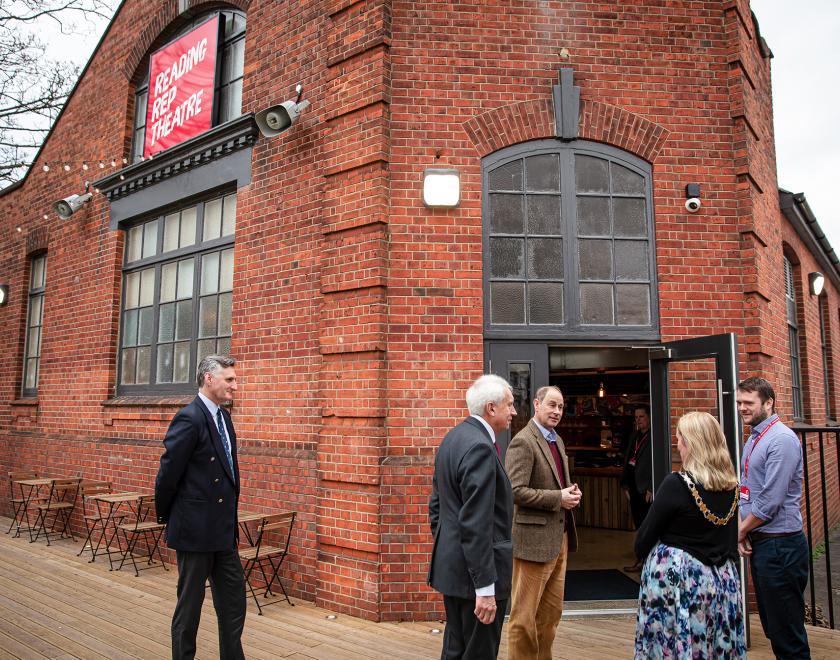 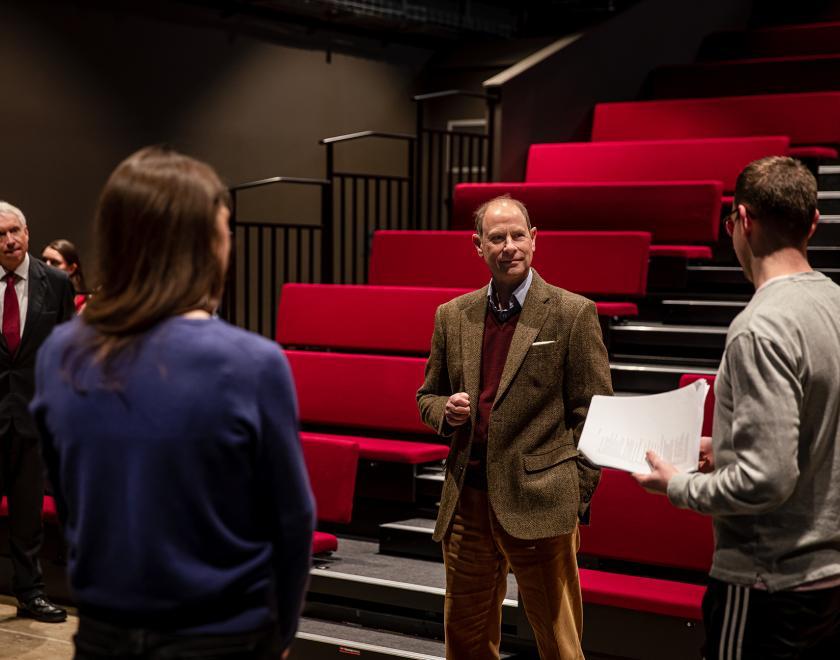 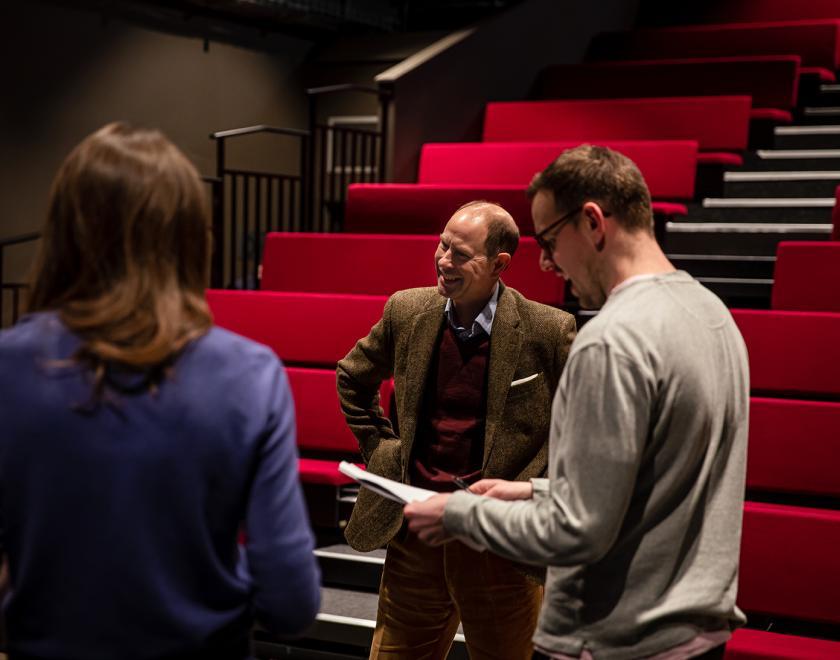 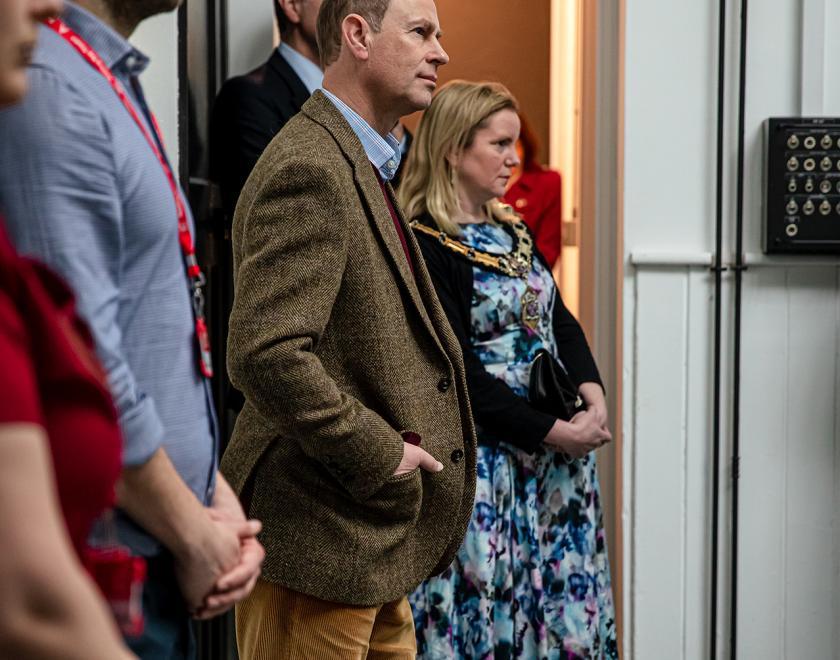 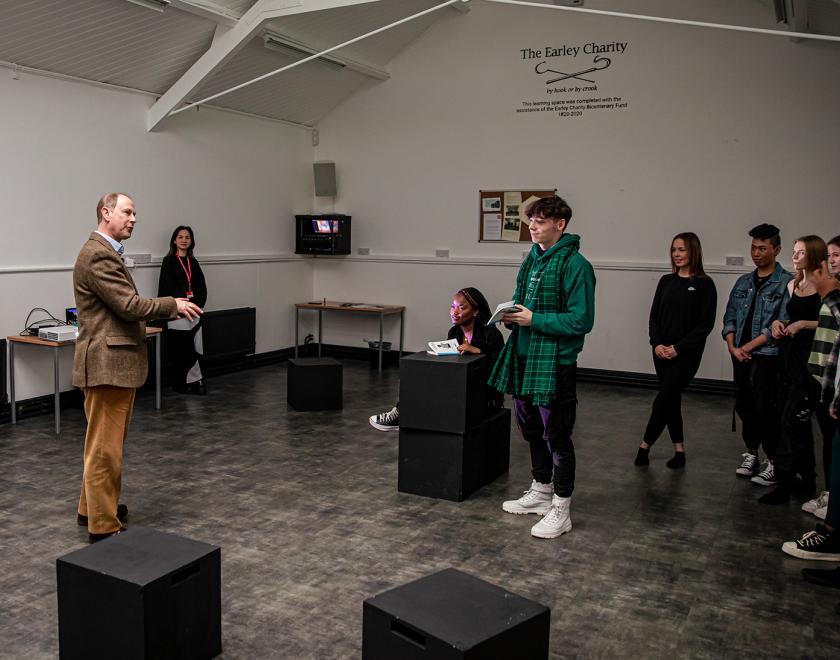 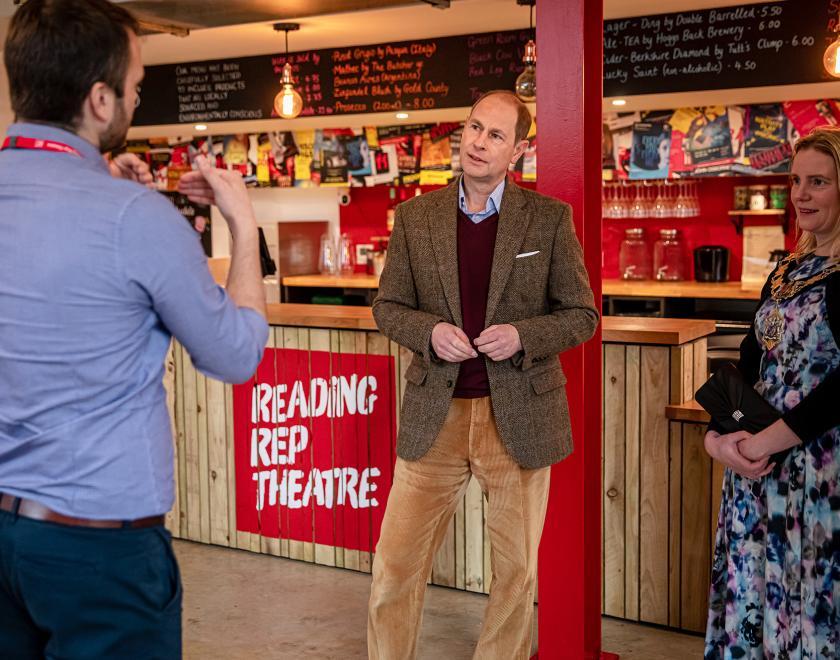 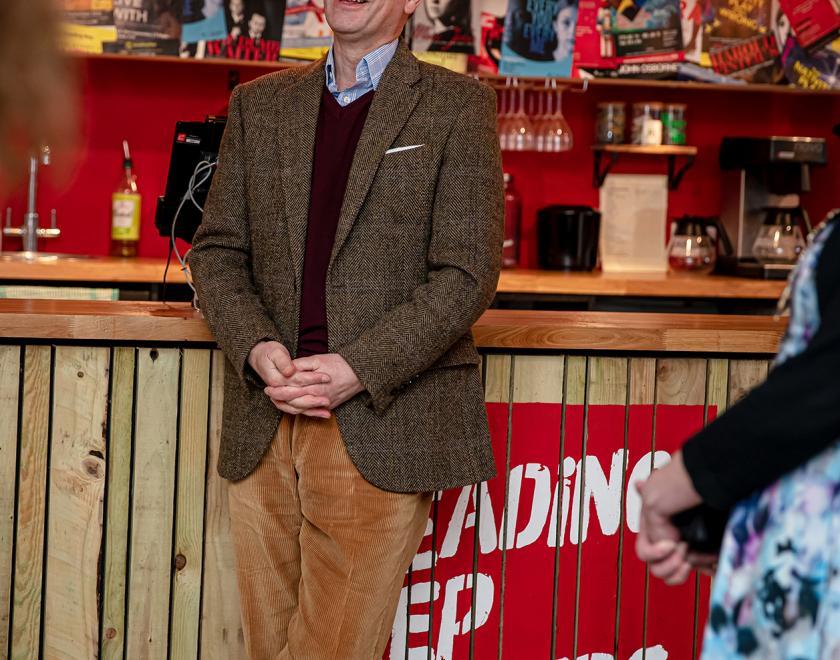