The 2021 Royal Philharmonic Society Awards will take place at London’s Wigmore Hall on Monday 1 November. For the first time since the pandemic, music-lovers and music-makers will gather together in person to celebrate the outstanding, the pioneering and the inspirational in both amateur and professional classical music, championing the treasured role – highlighted more than ever in this most challenging of years – that classical music plays in our lives.

The Royal Philharmonic Society was founded in 1813 to support and celebrate classical music’s vital, powerful place in society. Over 200 years later, it continues to champion music’s power to inspire and enrich countless lives nationwide and those who work tirelessly to bring music into communities and to new audiences.

This year, in addition to the usual categories whose winners are chosen by expert independent panels, for the very first time the winner of the Inspiration Award will be decided by the public. The Inspiration Award was newly introduced last year for those who brightly inspired the nation in the first months of lockdown, commending professional and non-professional musicians alike. This year – and from now on – the RPS will present the award outright to a non-professional ensemble or to an individual who works with such groups, in recognition of the remarkable constellation of such music-makers, often overlooked. A shortlist of six has been assembled by a panel who themselves work year-round with non-professional groups and, from these, the public is invited to vote for whom they feel should receive this year’s award.

The six shortlisted nominees are:

The closing date for votes is 11am on Thursday 30 September. To cast your vote visit www.royalphilharmonicsociety.org.uk.

The winners of all thirteen categories will be announced at the 2021 RPS Awards at Wigmore Hall, London, at 7.30pm on Monday 1 November. The event will be presented in a new and refreshed format that will enable more music-lovers and music-makers to join in the festivities. Tickets will be available at a vastly reduced price ranging from £16 – 30. As well as revealing the winners of this year’s awards, the presentation will also feature live musical performances from special guest artists, including some of this year’s nominees.

Also announced today, from this year onwards the awards will take place at a different UK classical music venue each year, and from 2023 the RPS commits to presenting them for the first time at a venue outside London.

RPS Chief Executive James Murphy says: ‘Some people have asked us if there’s been sufficient music to celebrate with the RPS Awards this year. Brace yourselves for a story of tremendous resilience, creativity and musicians finding ways against all the odds to inspire others. We’re so pleased to applaud the countless non-professional musicians across the country through the new Inspiration Award, and welcome the music-loving public to join in the festivities as never before, casting their vote for the Inspiration Award and joining us for the Awards celebration, for which tickets have never been cheaper.’

Shortlisted nominees in the other categories will be announced in late September on BBC Radio 3, longstanding RPS Awards Partner.

General booking to attend the 2021 RPS Awards will open on Friday 10 September with tickets costing £16 – 30. The RPS Awards will also be filmed and streamed on the RPS website at a later date, and will be covered by BBC Radio 3. 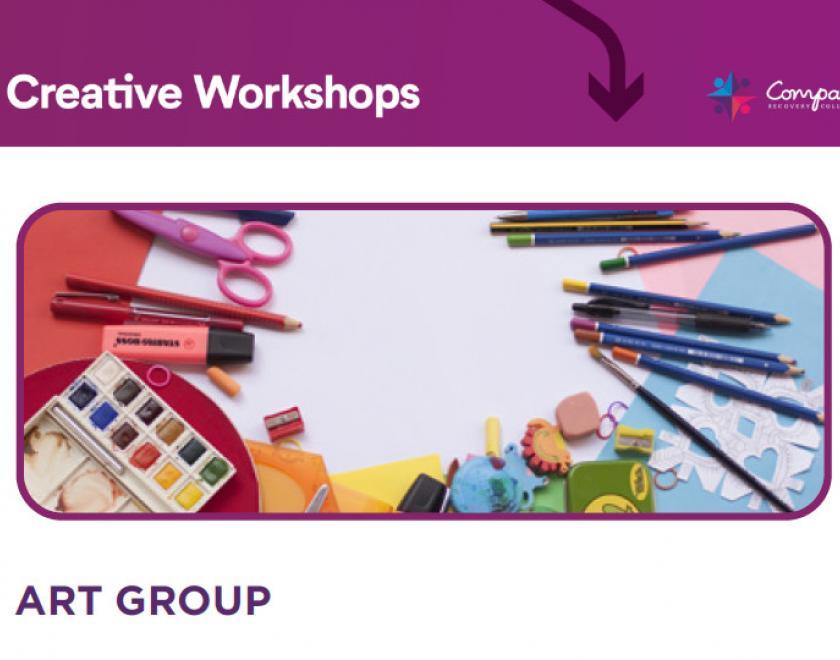 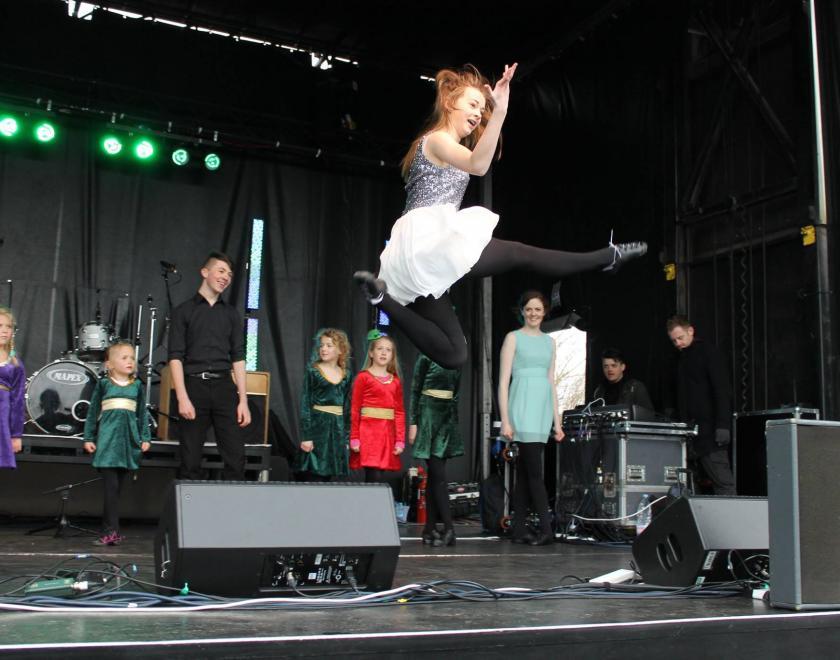