We were delighted to learn this week that Reading Abbey Revealed has made the list of successful projects for the 2020 Civic Trust AABC Conservation Award.

The ‘Reading Abbey Revealed’ project was conceived by Reading Borough Council in 2010 to develop the Abbey Quarter. In December 2015 the project secured Heritage Lottery funding of £1.77m, with Reading Council match-funding of £1.37m from ring-fenced development contributions, making a total of £3.15m. Historic England funded the conservation of the refectory wall. The Ruins re-opened to the public on 16 June 2018. The project runs until 2020. You can find out more about the project on the Reading Abbey website. 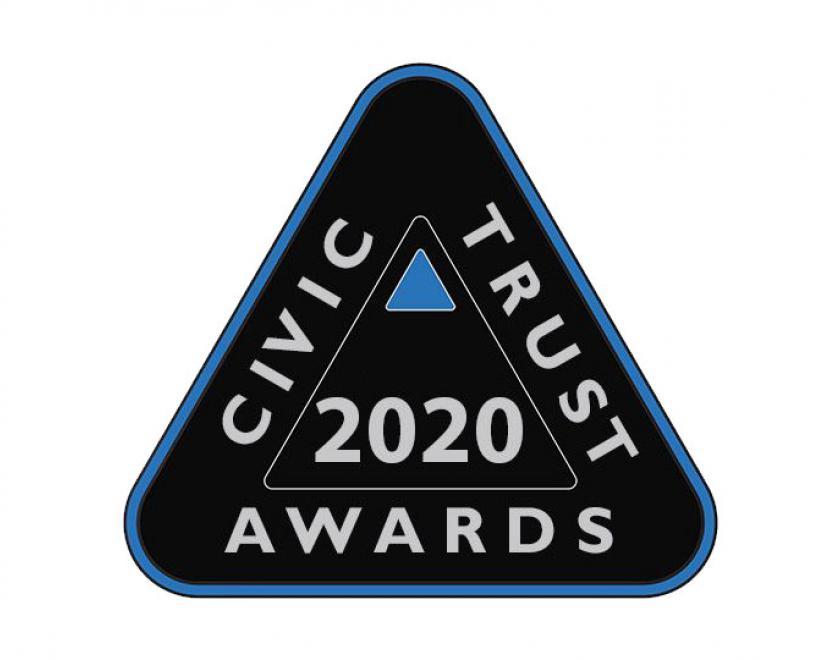 Established in 2014, the Civic Trust AABC Conservation Award is made to a project which demonstrates the highest standards of historic building conservation. Previous winners include Cardigan Castle in Wales, King's Cross Station in London and Oxford University Museum.

There are seven other projects listed in the category this year. All the projects featured will receive either an Award or be Highly Commended, with a number of additional Special Awards presented to Civic Trust award-winning schemes for excellence in specific areas.

The 61st Anniversary Awards Ceremony will take place on Friday 6th March 2020 at the iconic venue Imperial War Museum North, in Trafford, Manchester. And we think it’s fair to say that all of Reading is rooting for Reading Abbey Revealed!