You're invited to join us on Saturday 24th September at the stunning Reading University Great Hall as we celebrate a significant milestone at our 21st Anniversary Concert.

Throughout this exciting evening, we'll be taking audiences on a musical journey through the band's history, playing music to showcase soloists within the band, celebrating great British composers and premiering a new, Reading-themed composition!

We'll be opening the concert with a moment's silence to reflect on the incredible life of HM Queen Elizabeth II, followed by the National Anthem and a stirring performance of 'Nimrod'.

In a first for Trinity Concert Band, we've commissioned a piece of music that will make its world premiere at this concert! Composed by Len Tyler, the three-movement 'Trinity Suite' is themed around some of our favourite performance venues in the local area. Len spent 28 years in army music, 17 of those as the music director of various bands and training establishments. On leaving the army, he set up his own music school covering the age range of the 22nd week of pregnancy (when the hearing develops) to upper primary age.

In addition to these, we'll be performing some well-known audience favourites such as 'Waterloo Sunset' by The Kinks, featuring a stunning sax solo, Eric Whitacre's beautiful 'Lux Aurumque', and a medley of West End favourites by Andrew Lloyd Webber.

With so much to showcase, our special anniversary concert is set to be one of our best yet! 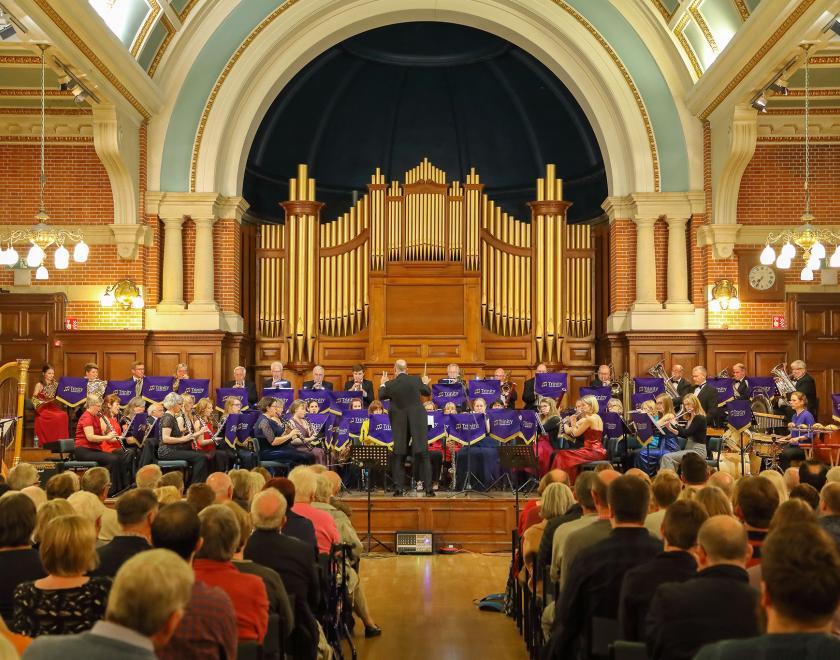 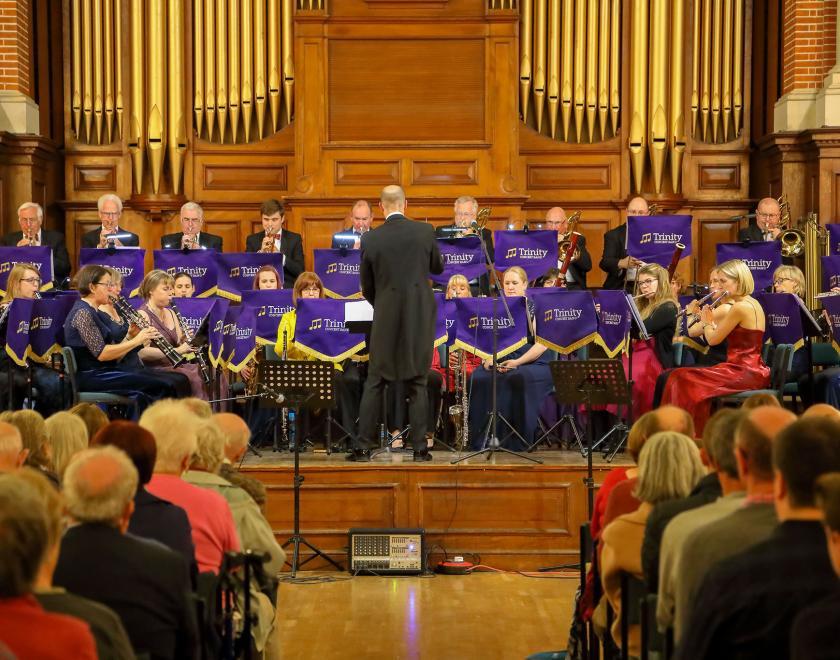 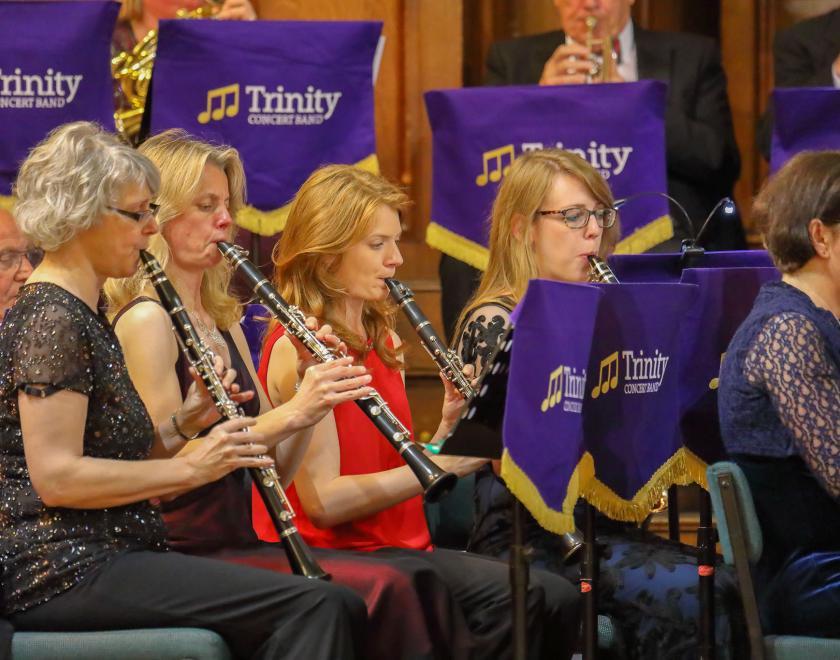 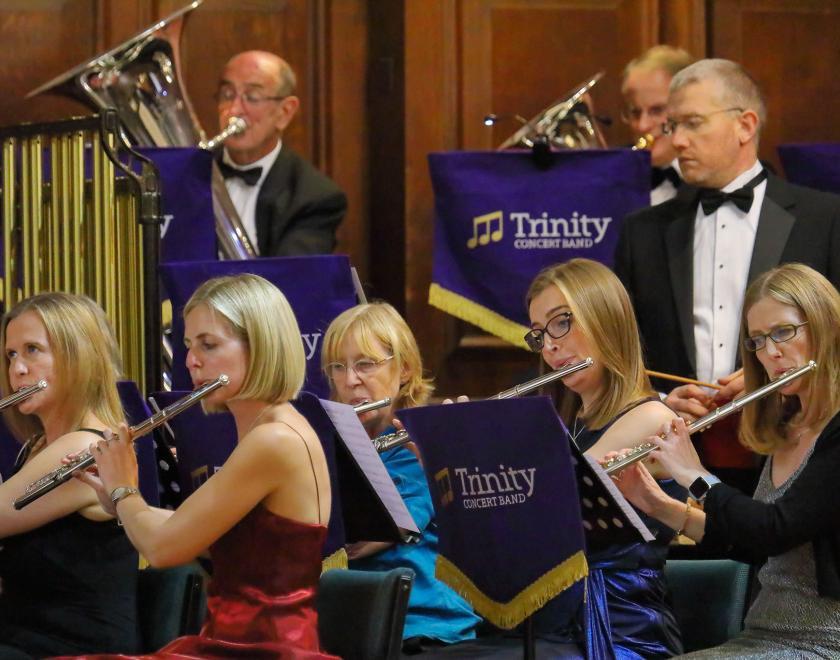