Play it every day

The staff at top secret WW2 code-breaking centre, Bletchley Park, have become suspicious of a spy in their midst, culminating in the discovery of an incriminating letter from the spy which reveals that they’ll be leaving on the 9.05pm train from Bletchley Station to London. The letter tells of several German decrypts the spy has stolen and concealed within the station, ready to flee with. The heads at the park have intercepted the 9.05 train and found seven suspects boarding, whom they have taken back to HQ. They need to find out who the spy is and make sure all stolen decrypts are recovered.

Secretly drafted in by the heads of Bletchley Park with Professor Potch’s help, you will be assuming the identities of hard-at-work Bletchley Park staff to solve this crime; reveal the spy and retrieve the stolen decrypts! 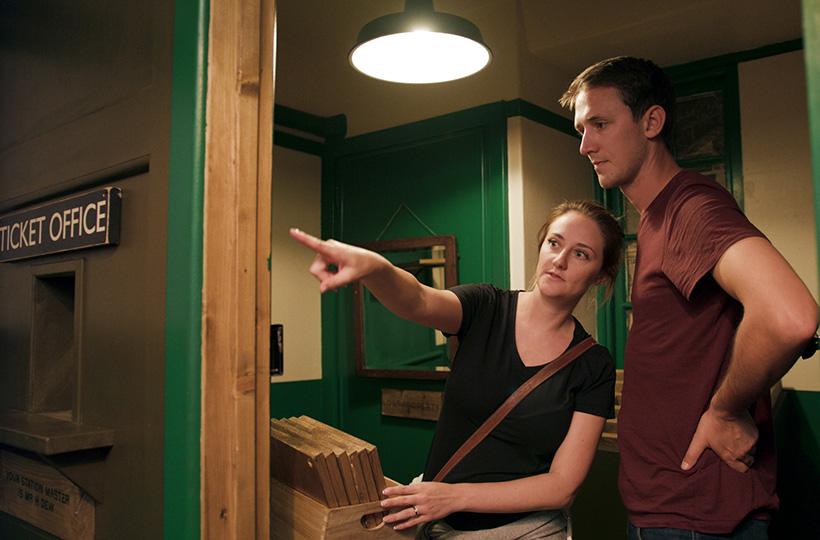 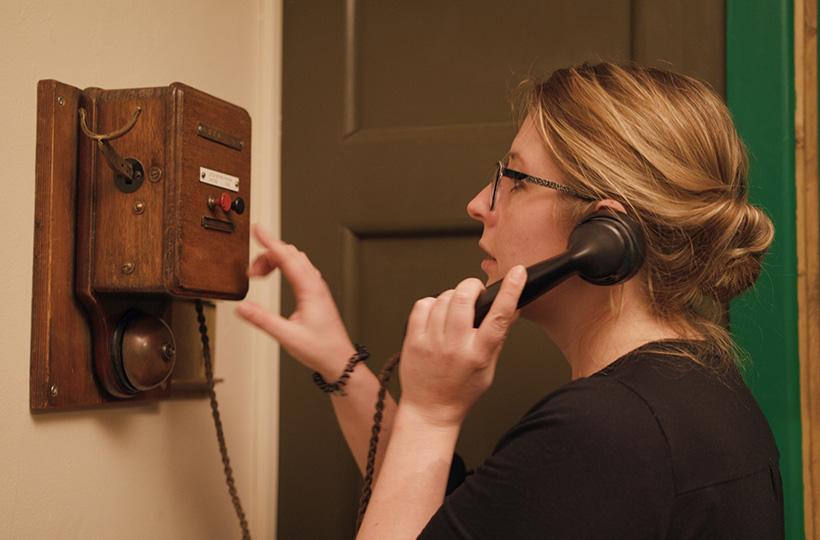