First debuting her powerful vocals and sassy personality as a teenager on American Idol in 2008 as Danny Noriega, Adore Delano’s musical talents came to full force on RuPaul’s Drag Race, where Adore battled against other queens to become a finalist alongside Australian drag royalty Bianca Del Rio and Courtney Act in 2014’s sixth season.

Following some further TV appearances, Adore broke the mould of a post-Drag Race contestant and returned to her love of music and live performance, and will undoubtedly delight fans with an unapologetic and raucous set of hits from her three studio albums. 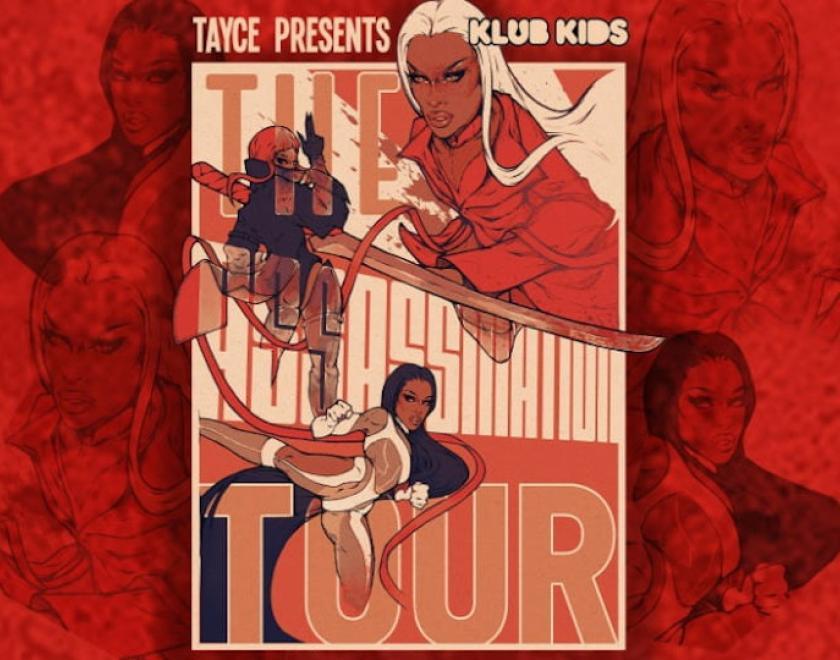