In response to government advice regarding COVID-19, this event has been re-scheduled from Friday 2 October 2020 to Friday 12th March 2021.

If you have tickets you do not need to do anything, all tickets remain valid for the new date. If you can no longer attend, please email the Box Office on hexagonboxoffice@gmail.com to request a refund by the end of September 2020.

As you will be aware, this is a very difficult time and our staff are fielding an unprecedented number of enquiries, so please bear with us. If you haven't received your refund after 30 days please re-contact the box office.

Stalwarts of the UK DIY music scene for over 10 years and much loved by Radio 1’s Huw Stephens, Vienna Ditto are back, finally promoting the album that nearly broke them. Written and recorded in 2014-16, Flat Earth is a bleak, dystopian vision of the future that has almost entirely come true.

Well, at least it's nice to be relevant.

Following a successful crowdfunding campaign, the band split, leaving the album unreleased. However, we persuaded them to get back together for a one-off appearance at the 2019 Down at the Abbey Festival and, although they're going to be mainly based on Patreon from now on, they'll be doing a couple of live gigs to promote Flat Earth, due out in late March/early May- be sure to catch them now before they split up again!

Plus support on the night from Special Guests The Pink Diamond Revue. 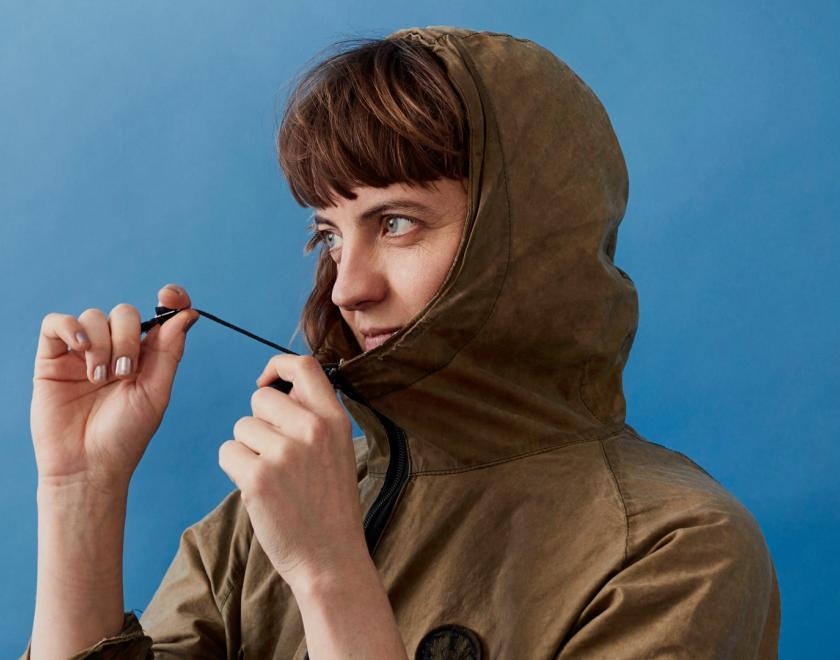 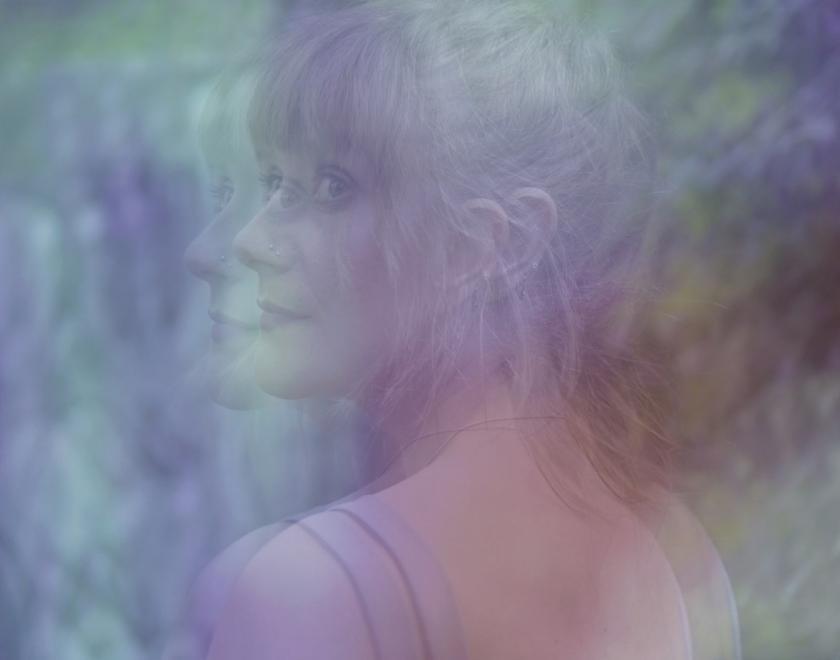 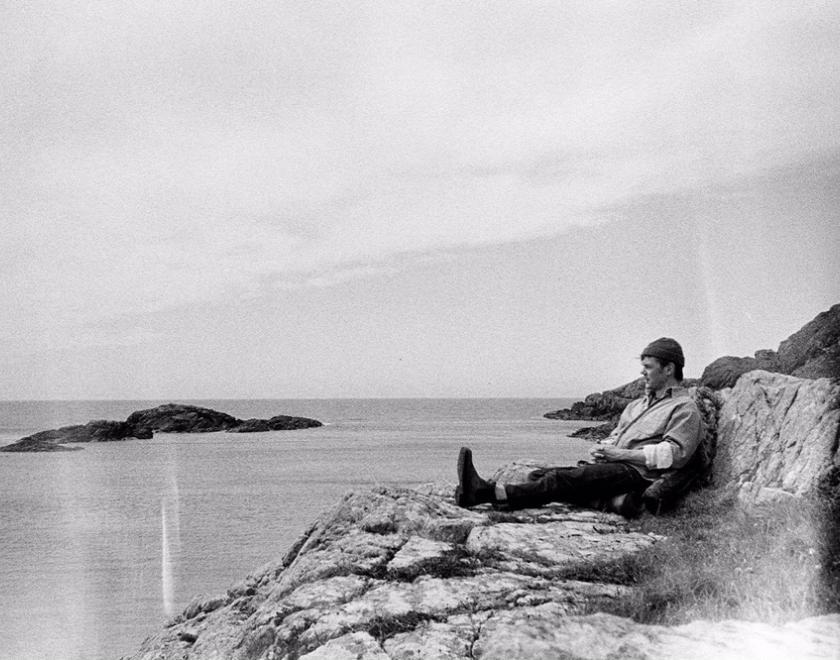