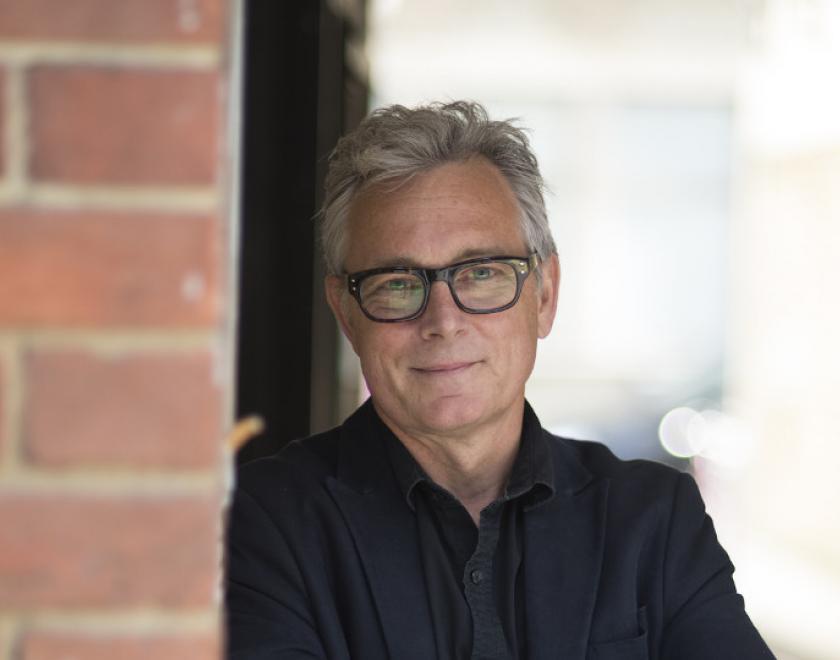 This month's guest is Mark Fiddes

Mark’s first collection The Rainbow Factory was published by Templar Poetry in 2016 following the success of his award-winning pamphlet The Chelsea Flower Show Massacre. More recently, he’s won the Ruskin Prize, was runner-up in the Bridport Prize and placed third in the 2018 National Poetry Competition . His work has also been published in The New European, The Irish Times, Magma, London Magazine among many others.

Married to a Catalan with two sons, he currently works in the UAE where he’s part of the Poeticians’ collective with Lebanese poet Zeina Hashem Beck.

Your hosts for the evening will be Zannah Kearns and Vic Pickup.

Zannah lives near Reading and works as a freelance copywriter. She has an MA in Creative Writing from Cardiff University and her poems can be found in Poetry Birmingham Journal, Under the Radar and Ink, Sweat & Tears. She is part of the local Thin Raft poetry group, and reviews poetry pamphlets for Sphinx. @zannahkearns

Vic is a previous winner of the Café Writers and Cupid’s Arrow competitions and was recently shortlisted for the National Poetry Day #speakyourtruth competition. In 2018, Vic co-founded the Inkpot Writer’s Group; she’s also a member of Reading Stanza and regularly attends Thin Raft. A keen reviewer of the work of others, she contributes to Sphinx Reviews, Everybody’s Reviewing and BBC Berkshire’s book club. Vic’s debut pamphlet, ‘Lost & Found’ will be published by Hedgehog Press later this year. www.vicpickup.com 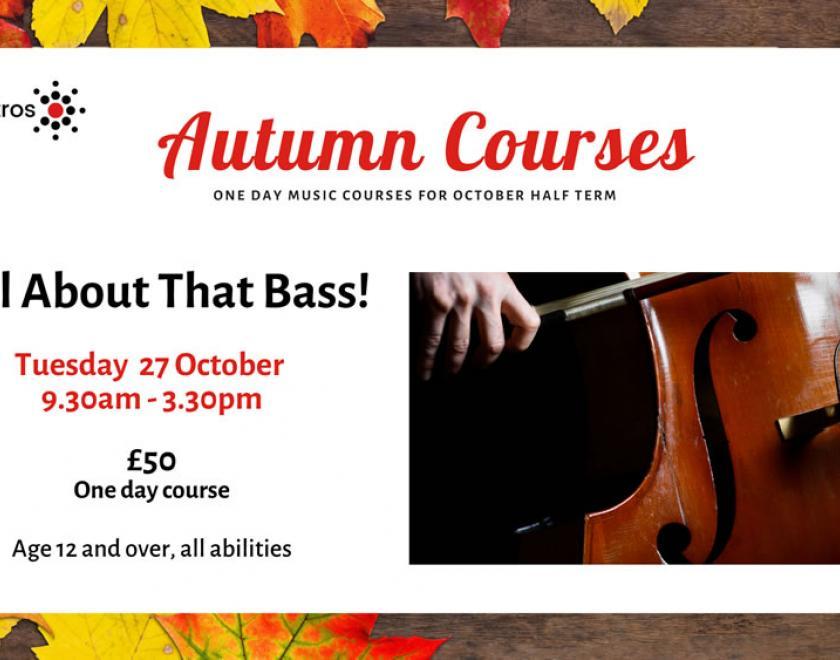 All About that Bass! 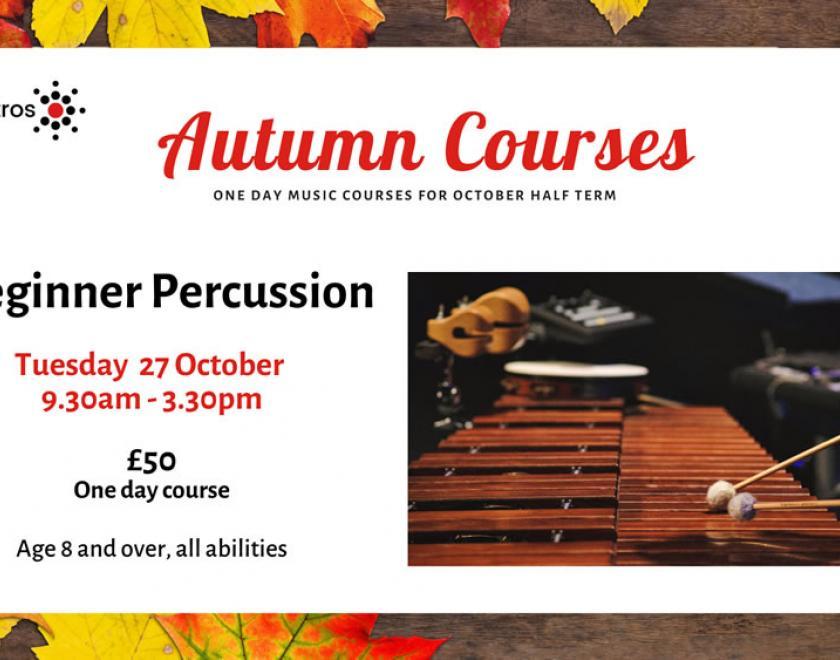