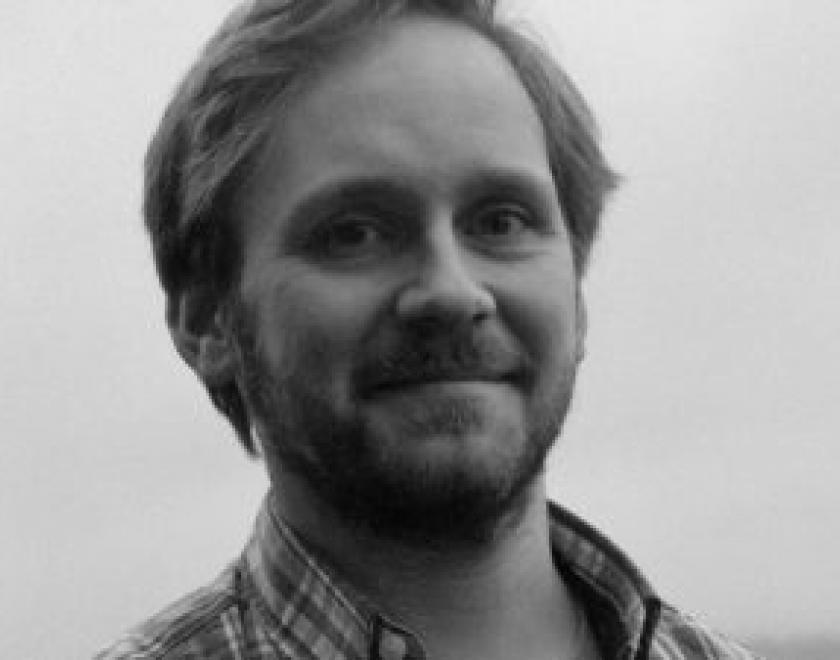 This month's guest is Luke Palmer

Luke Palmer’s work has appeared in magazines including The Tangerine, The Interpreter’s House, Envoi and Under the Radar as well as in anthologies from EyeFlash Poetry and The Emma Press. He was an Agenda New Generation poet in 2016. His debut pamphlet ‘Spring in the Hospital’ won the 2018 Prole Pamphlet Competition and judge Mab Jones praised it as ‘a really powerful … series of poems; sharp, succinct, intelligent and interesting, whilst also offering up something new with each reading.’

Your host for the evening will be Jez Dyer. Jez has been a regular at Poets’ Café since 2009. As a ‘non-poet’ his appearances on stage have been largely limited to reading the work of others at the August covers’ night, although he did read a ‘found poem’ when he was last MC. He is also sometimes in charge of the music played at South Street – you know the evenings!

For more info, head over to clairedyer.com