Matt Forde is currently writing on the new series of Spitting Image as well as voicing the puppets of Boris Johnson, Keir Starmer and Donald Trump. As seen on Have I Got News For You, The Royal Variety Performance, Mock the Week, The One Show and Question Time.

He hosts The Political Party which was recently listed as the Number 1 political podcast by Mace magazine. His other podcast, British Scandal, regularly tops the Apple Podcasts chart.

His debut book Politically Homeless was an Amazon bestseller and was listed as one of the Sunday Times Political Books of the Year.

“A first-class comic” The Guardian

Luke Kempner has quickly established himself as the UK’s hottest new impressionist for the millennial comedy generation with his contemporary take on pop culture mimicry, amassing over 3 million views online, through his viral sketch videos ‘Alternative Love Island’ and ‘Alternative Game of Thrones.’ Luke is part of the new Spitting Image cast, which can be seen on BritBox.

2021 has already seen Luke make appearances on The Last Leg (Channel4) and ITV2’s Stand-Up Sketch Show and Love Island Aftersun. This follows a busy 2020 for Luke, where he appeared on It Takes Two (BBC2), Celebrity Karaoke Club (ITV2), and became a regular contributor/presenter on Steph’s Packed Lunch (Channel4)

Combining razor sharp stand-up with incisively accurate imitations of international hit box-set binge characters, TV celebrities, social media superstars, fellow comedians, notorious politicians and famous sports names, Luke is also familiar to television audiences with his regular appearances in the BAFTA winning Murder in Successville (BBC3), and as the breakout star of The Imitation Game on ITV1, which led to an appearance on The Royal Variety Performance (ITV1). 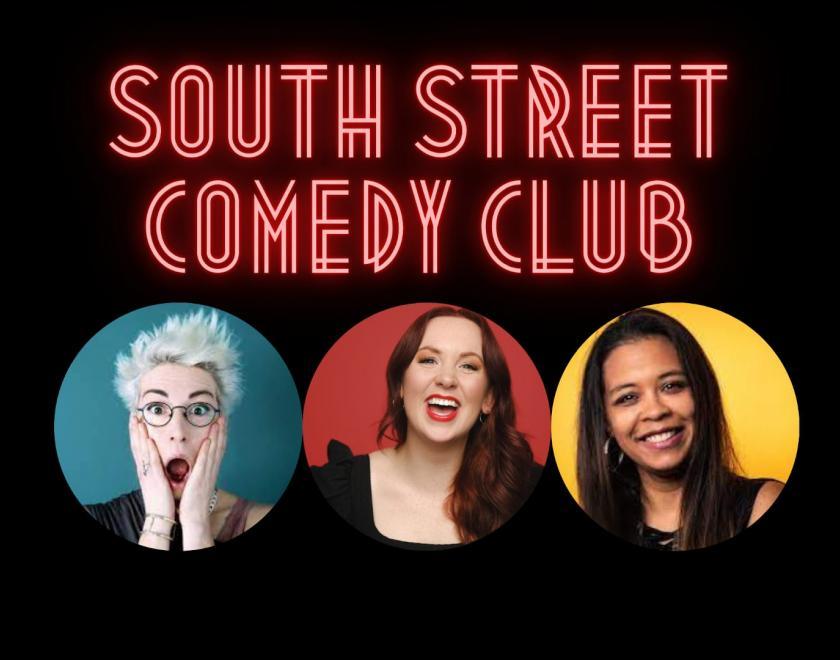 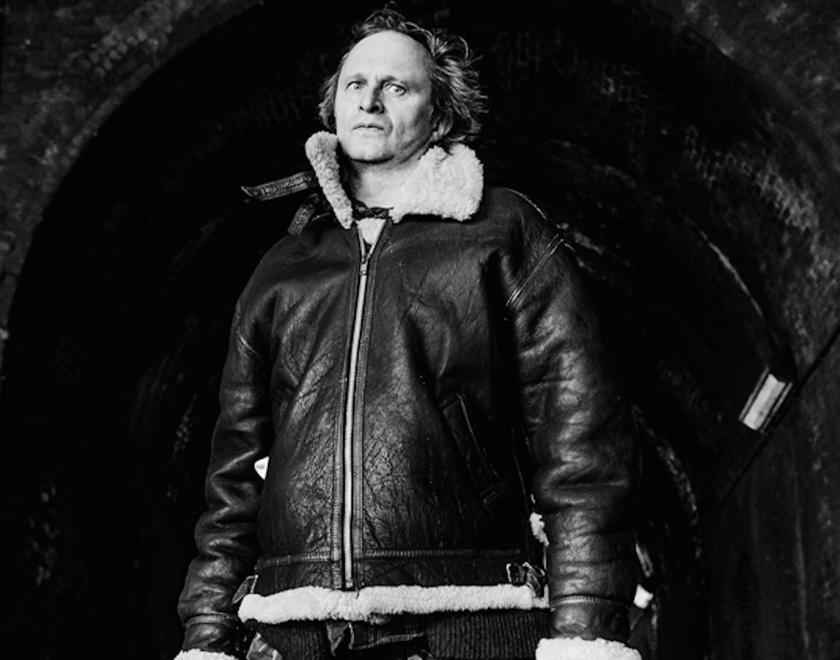 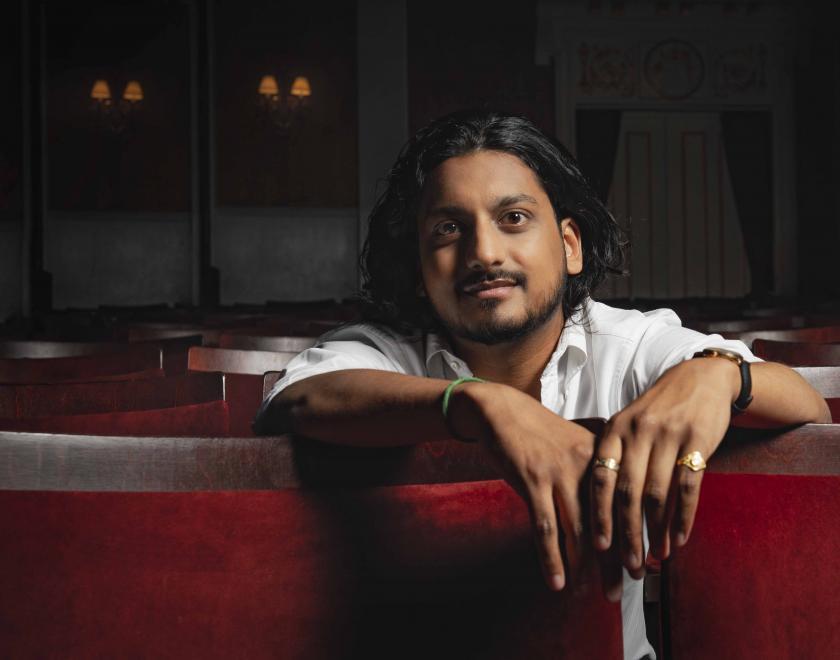 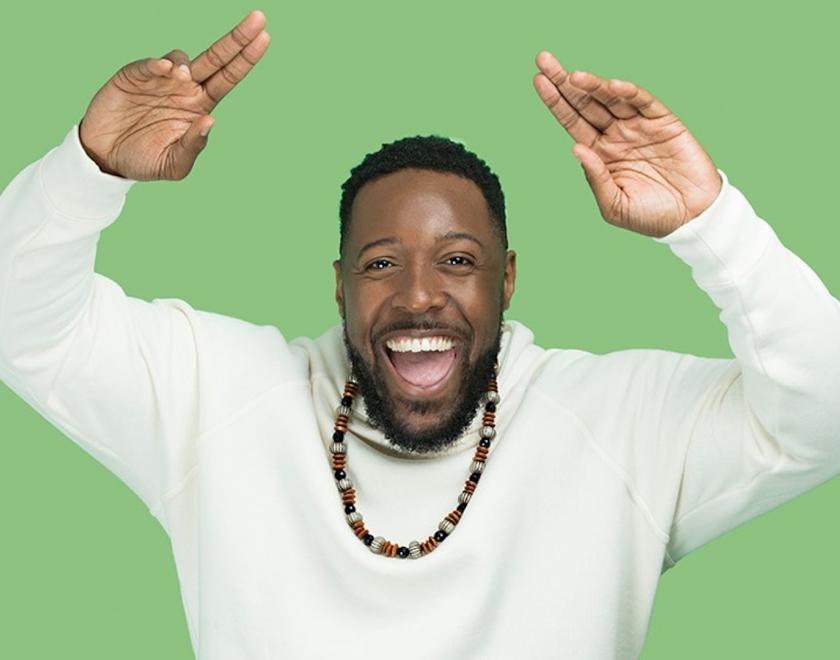 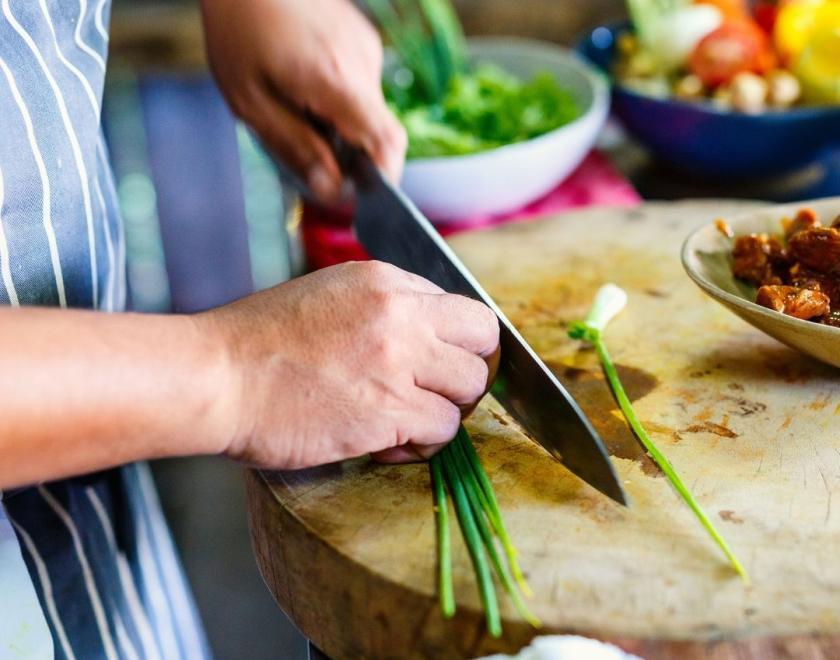 Healthy Meals on a Budget 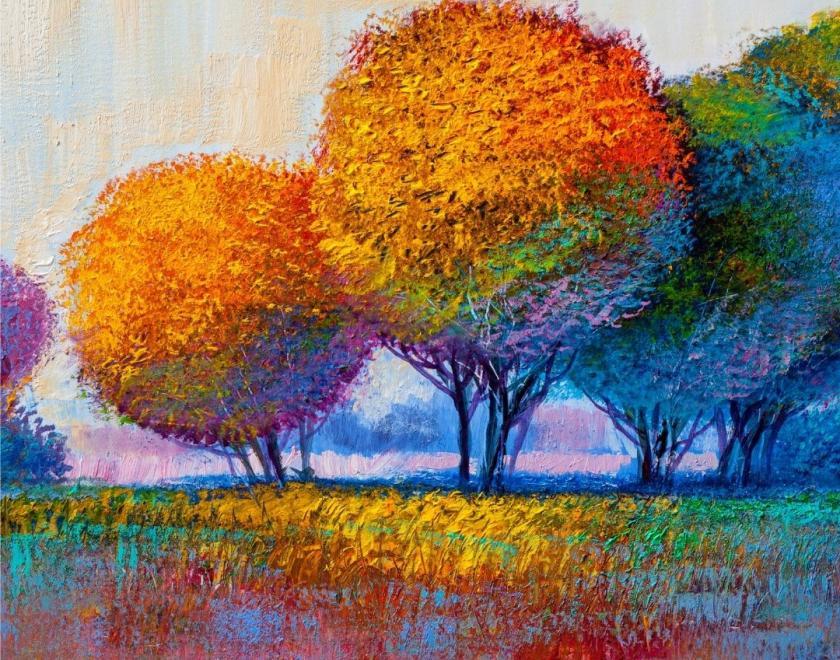 Drawing and Painting for All