Tribute Night is a long and winding train ride through the wonderful, eclectic world of popular music and a celebration of its most important, influential, innovative and fun exponents.  These are the people who crafted the soundtracks of our lives.

With the trademark twin power chord bludgeon attack of brothers Malcolm and Angus Young, paired with the larynx-grating shriek of singer Bon Scott and, later, Brian Johnson, AC/DC established one of the defining formulas of the ’70s and beyond.  Some may argue that they were a little too formulaic, but here at Trib Towers we say that the simplicity of their music affords ample opportunity for inventive interpretation and innovative musical tangents.

Suggested donation £5, collected in the interval 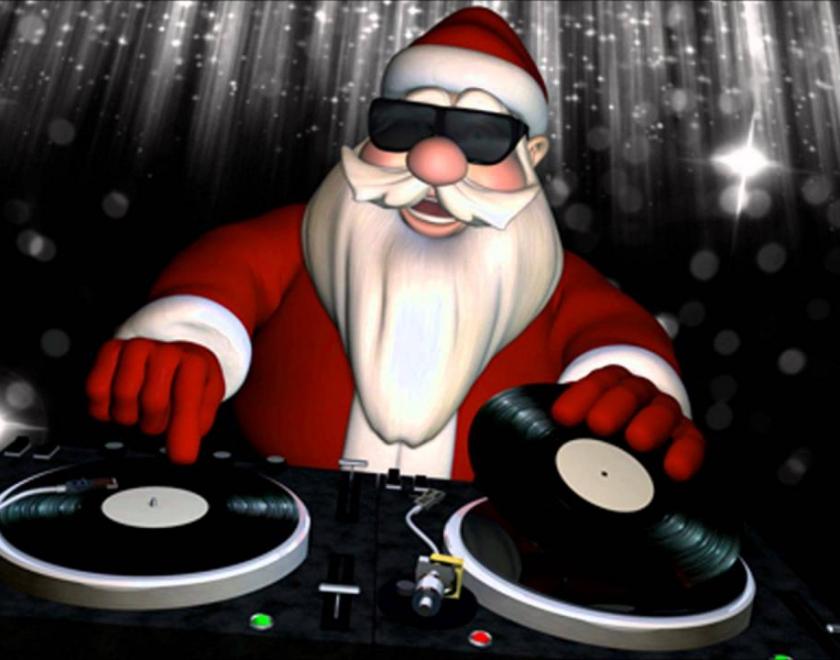