The charming and magical 1920s' version of James M. Barrie's timeless story about the boy who never grows up. The special effects were spell-binding at the time, especially the impressive flying sequences. Author Barrie had a very hands-on role in the adaptation so the portrayal of Peter - acted with boyish charm by Betty Bronson - is the closest we will ever get to understanding how Barrie himself imagined the character of Peter
Pan.

Silent movie harpist, Elizabeth-Jane Baldry will introduce the film. The extraordinary story of its loss and subsequent rediscovery is a fairytale in itself!

This event is now fully-booked 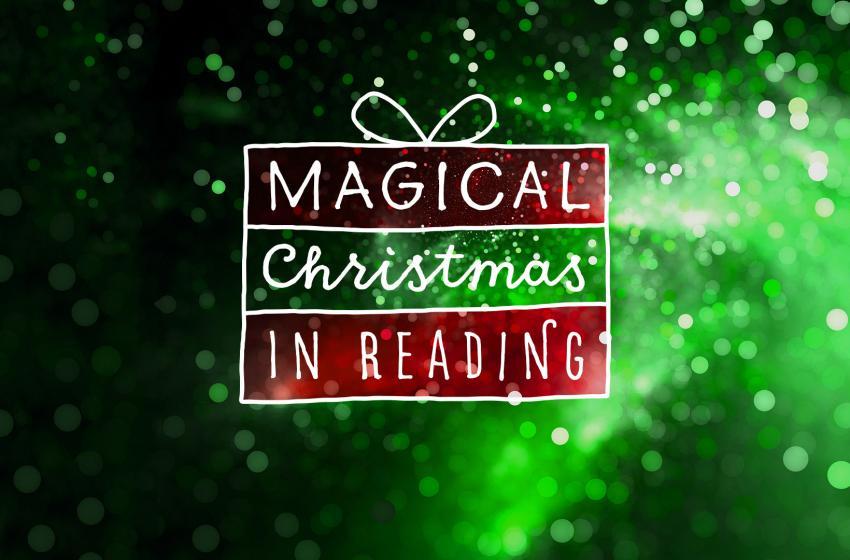 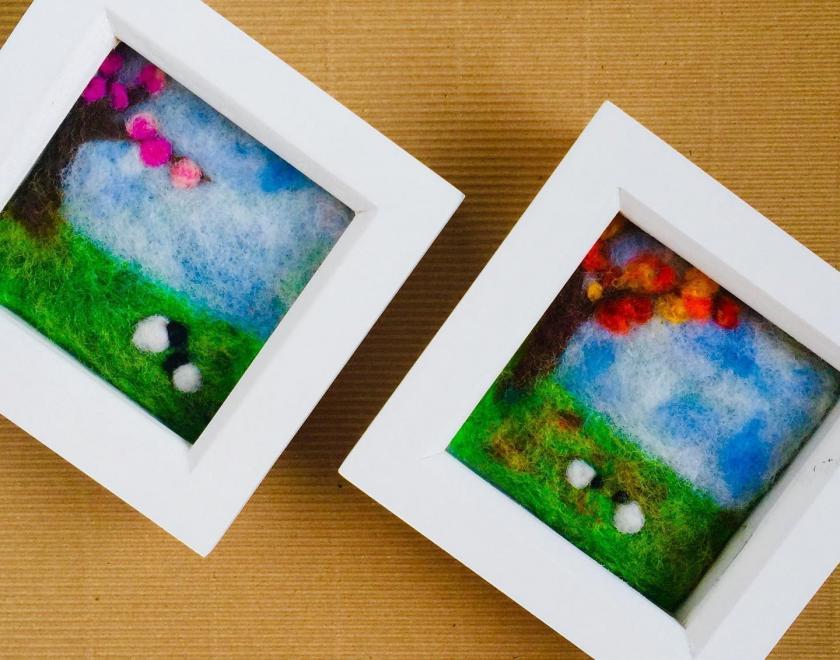