A Co-Production with A Girl Called Stephen

Witness the unravelling of a friendship group, as the line between truth and lie is ever blurred, and the secrets burst themselves into the open.

A version steeped in queer rage and suburban monotony, exploring how the most famous female character of all time is trapped within a life chosen for her. 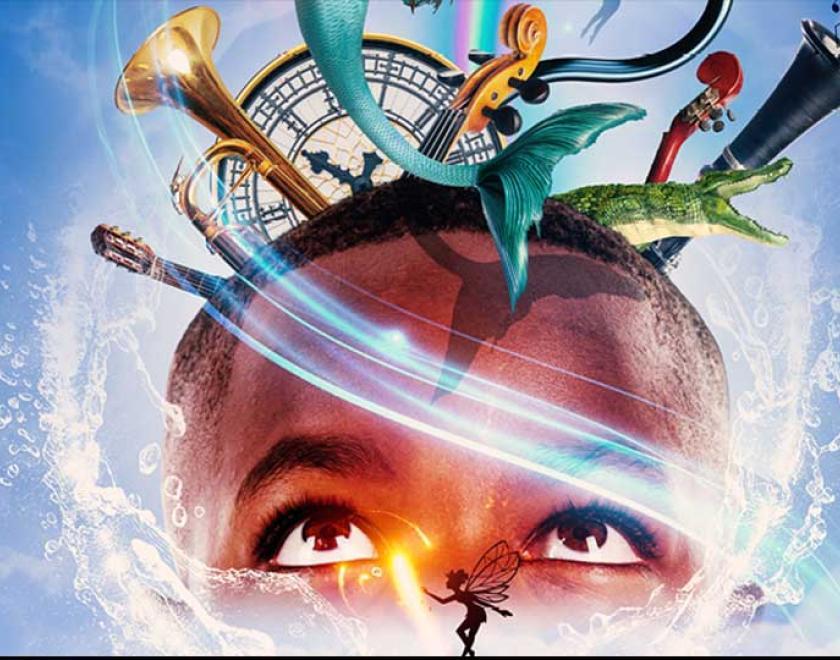