In a time of constant debates around immigration both nationally and internationally, the Independent Cinema Office’s new archive film programme Britain on Film: Welcome to Britain looks back to chart a century of arrivals to the UK.

Whether seeking safety, freedom or simply a better life, the 20th century saw a rise in immigration to the UK. Sometimes welcomed, immigrants have also encountered hostility, racism and xenophobia even as they have enriched Britain’s economy and cultural life.

What emerges from these incredibly valuable films is a picture of a country in flux as a century of conflict, the end of Empire and the forces of globalisation challenged geographical boundaries. See Basque families fleeing the Spanish Civil War arrive in Southampton; Vietnamese children find sanctuary in Birmingham; a Jewish family escape the pogroms of pre-war Romania for a Derby suburb. Witness early multi-culturalism in London and Manchester, the traditions of immigrant communities, and the stories of second generation immigrants amid racism and rioting in the ‘70s and ‘80s. 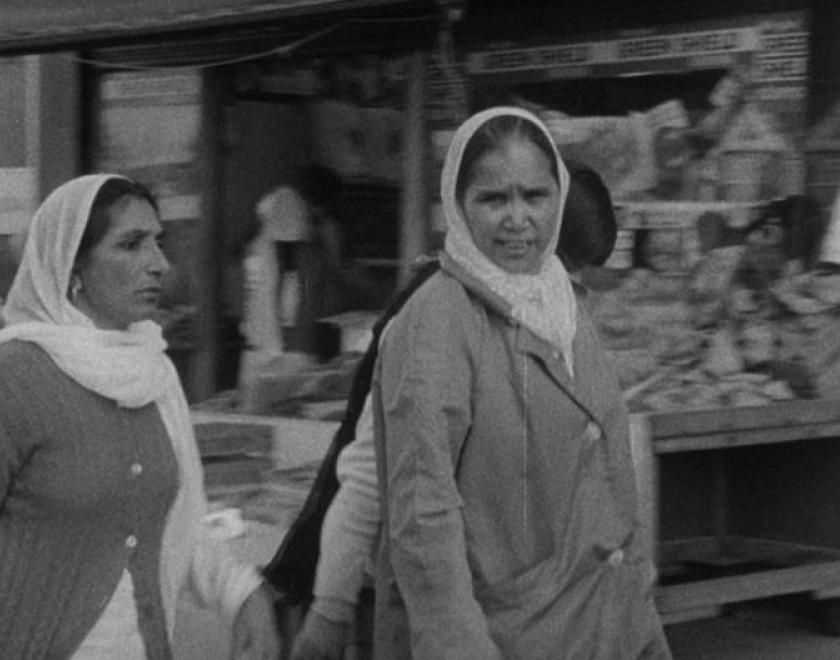 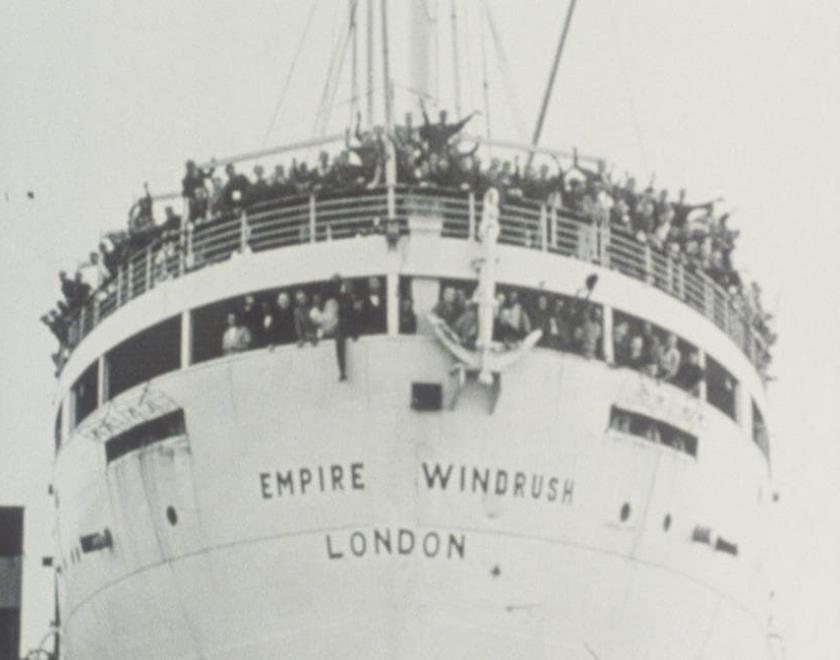