“No Alice, I don’t want to become a man, I just want to stop trying to be a woman.”

It’s New Year in Rotterdam, and Alice had ﬁnally plucked up the courage to email her parents and tell them she’s gay. But before she can hit send, her girlfriend reveals that he has always identiﬁed as a man, and now wants to start living as one. Now Alice must face a question she never thought she would ask... does this mean she’s straight?

A bittersweet comedy about gender, sexuality and being a long way from home. 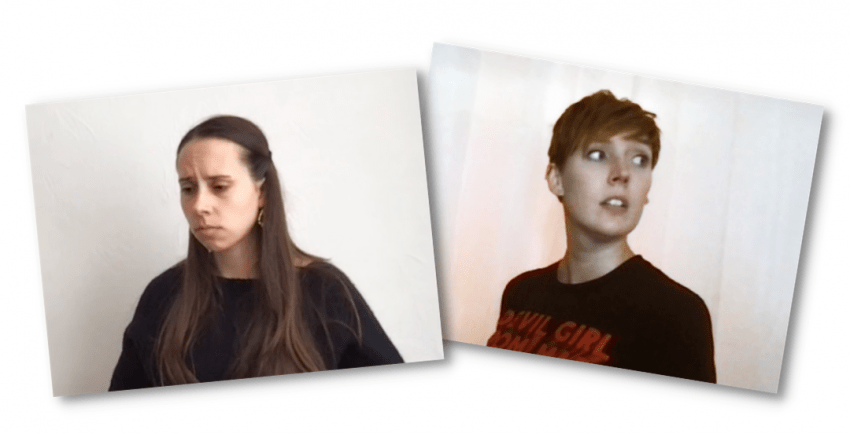 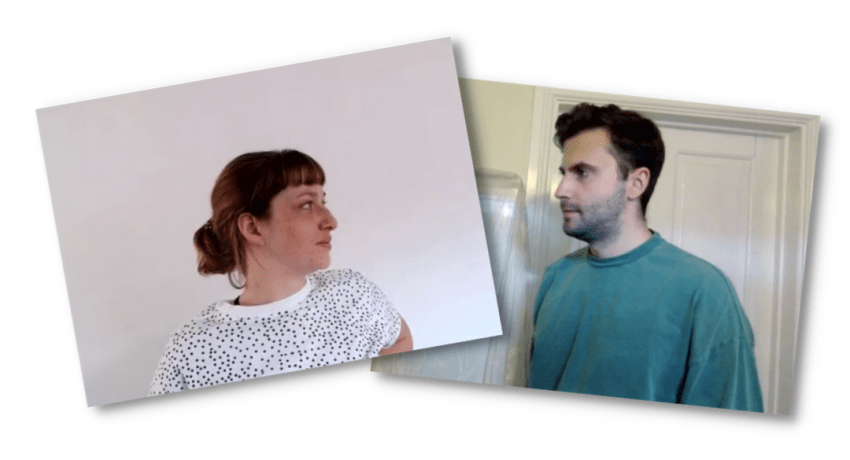 Please note: Doors will open at 7:30pm for a 7:45pm start. Run time is approximately 2h30m, including a 10-minute interval. The show will also be followed by a 20-minute Q&A session with the cast and crew.

We will email you a link to the show on the day of the production, typically half an hour before "doors open". This email is sent to the address you provide on booking - you may need to check your spam folder. 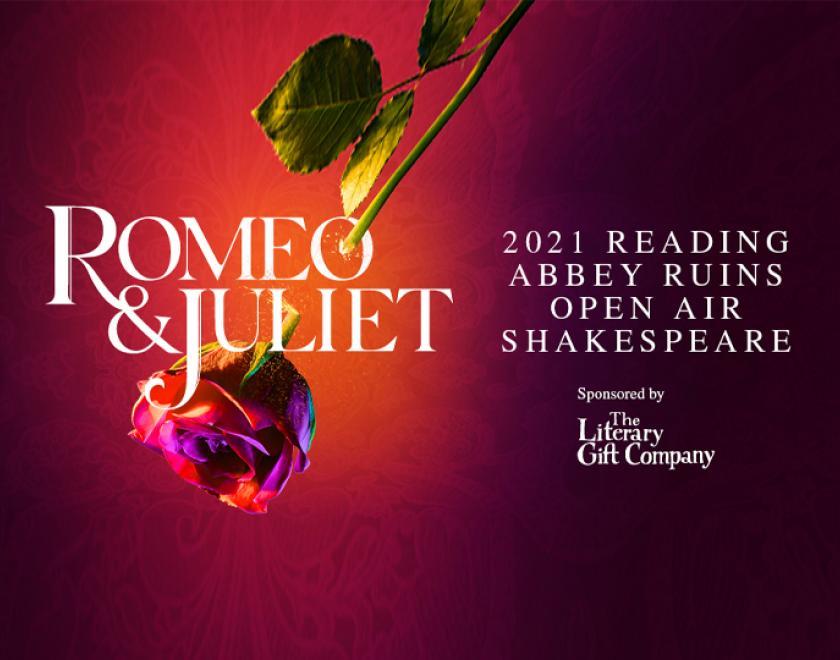 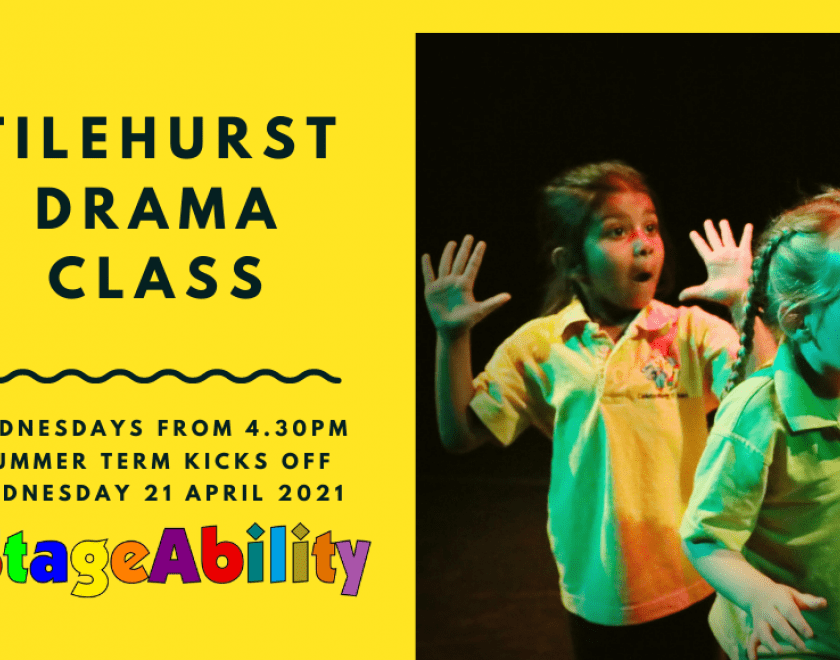