Mates Rates Comedy is back!

On Sunday 6 September we are teaming up with The Purple Turtle to bring you the best independent comedy talent from Reading and across the country for only £7.

The show takes place outdoors at the Purple Turtle between 6-8pm. Due to social distancing tickets are only available in advance.

Spaces are limited so book now to avoid disappointment.

President Obonjo: “It’s a great comic construct, with lots of seized opportunities for playing with the clichés” – Steve Bennett, Chortle

Geoff Steel: "An unreserved and unrelenting force in comedy with an ‘incredibly honest’ style." 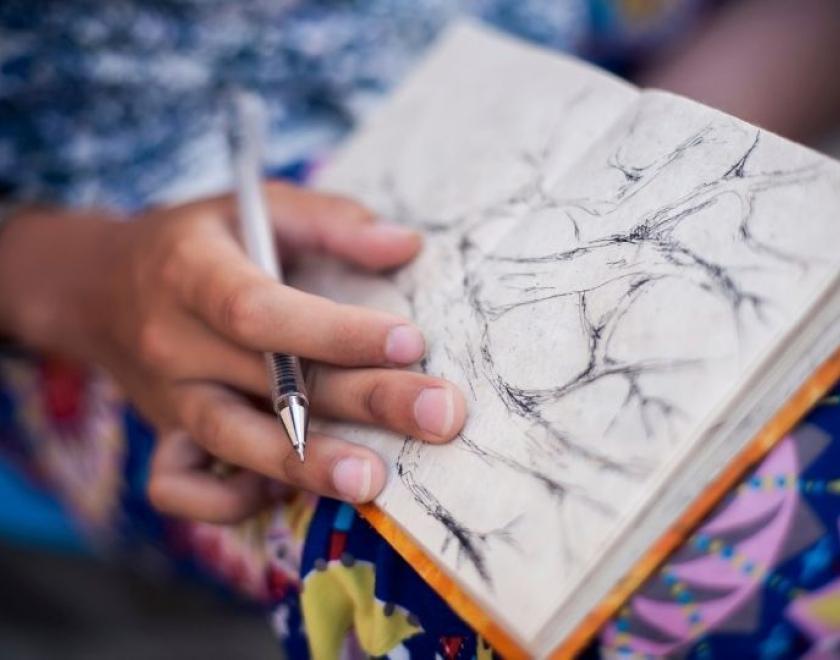 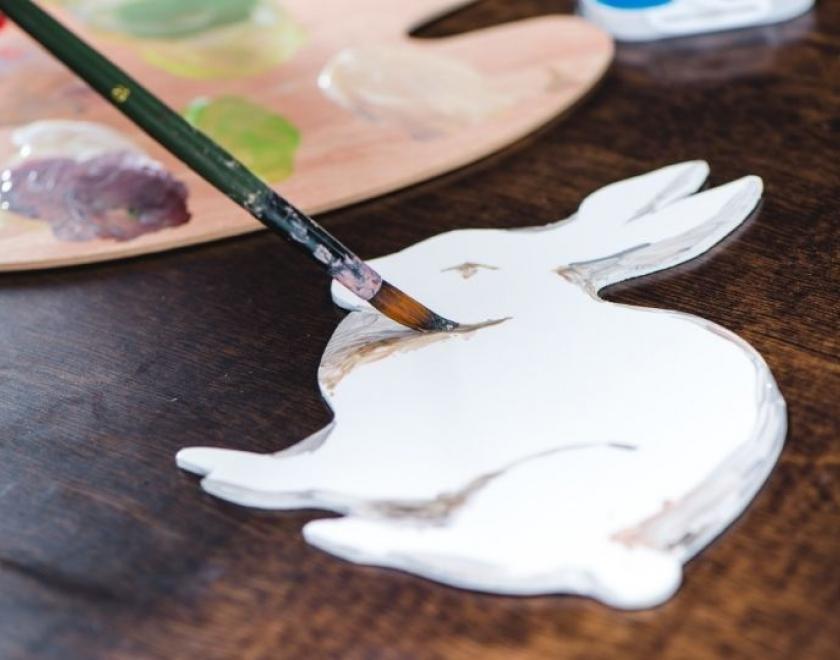 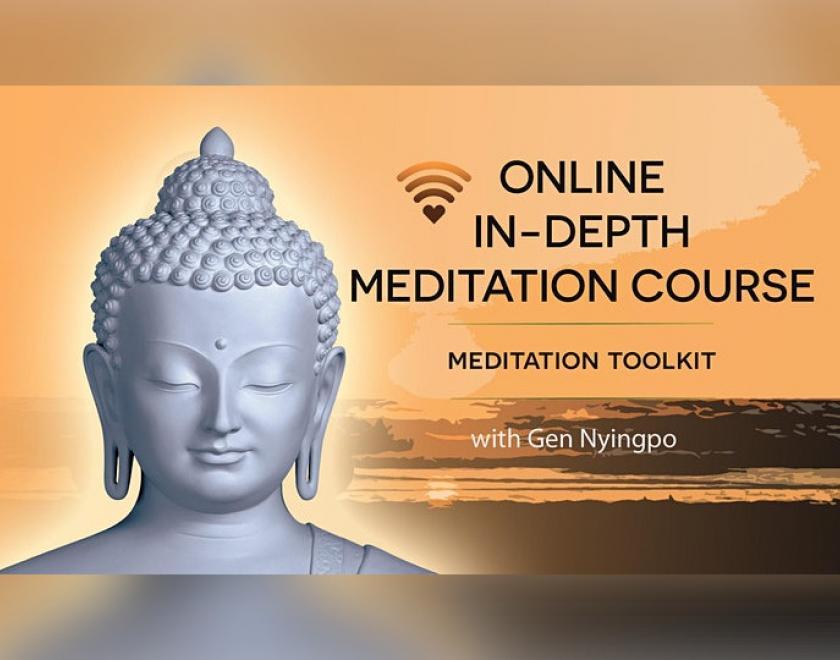 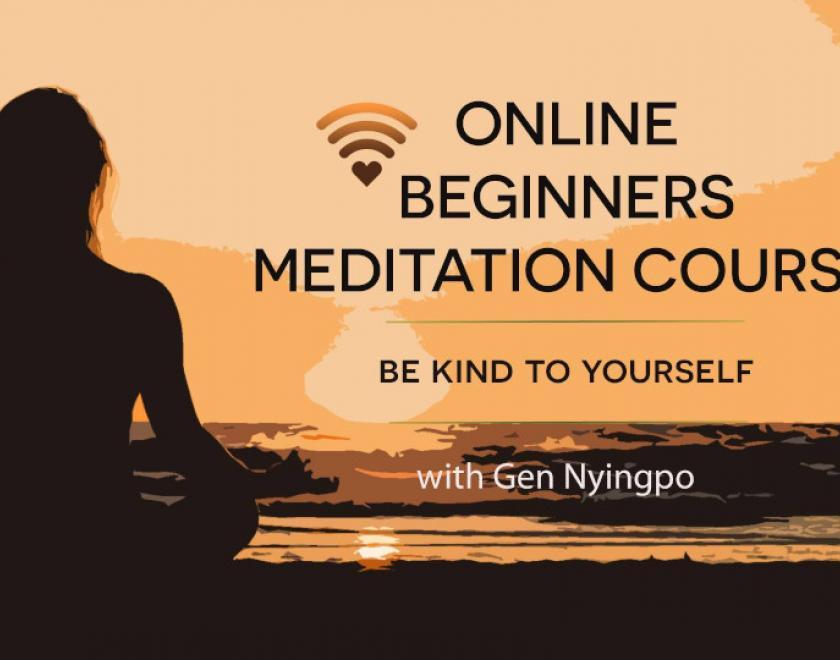