The show takes place downstairs at The Purple Turtle between 7:30-9:30pm (doors open 7pm). Due to social distancing ticket are limited and only available in advance. Box Office closes at 11:30pm on Thursday 22 October.

'A quirky, refreshingly charming comedian at the dawn of her TV Career,' The Radio Times.

'You can feel the funny bubbling up inside her...And it is joyful.' Kate Copstick, The Scotsman.

“An absolute master when it comes to the art of comedy storytelling.” - Radio Haha

“I felt as though I was a dinner guest at her place.” - LondonTheatre1.com

“An experienced, warm, and engaging comedian we want to be friends with.” -Funny Women

“Shehata is warm and witty and she lights up the whole room.” - SimplyStageytix.com

"Composed and calm, pure comedic structure" Brewery Comedy. Harjeet is an up and coming comic on the circuit with a relaxed and engaging manner as he discusses his every day experiences with a surreal twist.

Guidance regarding social distancing will be provided to ticket holders prior to the event. 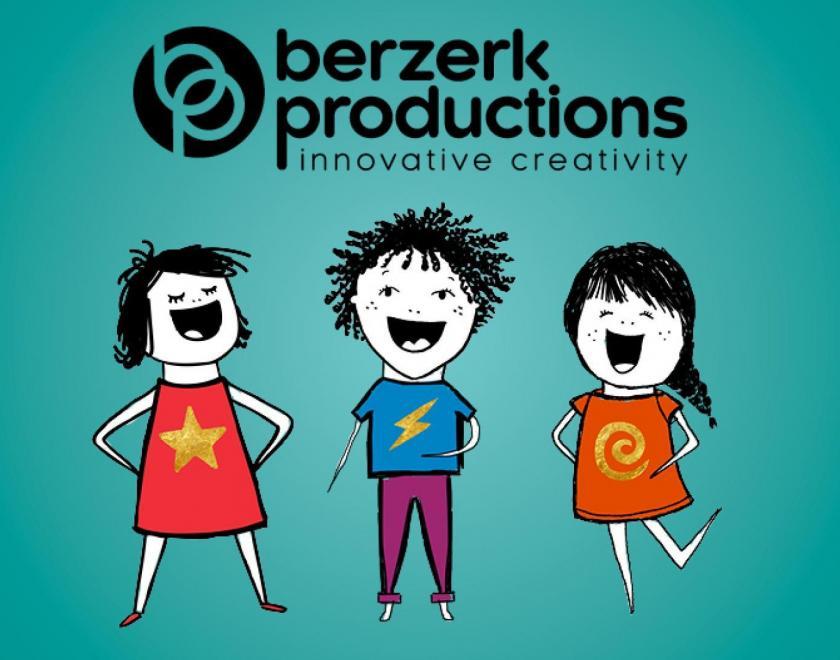 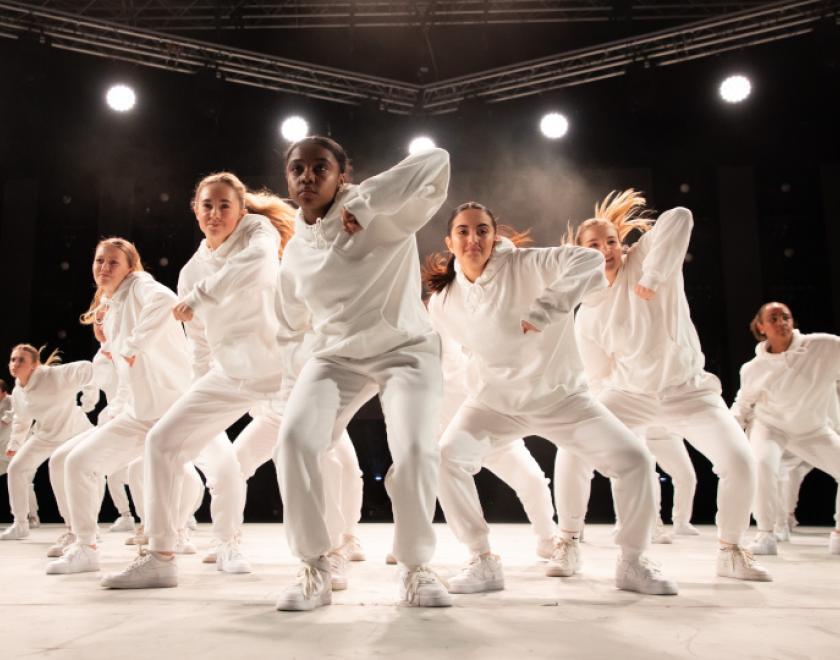 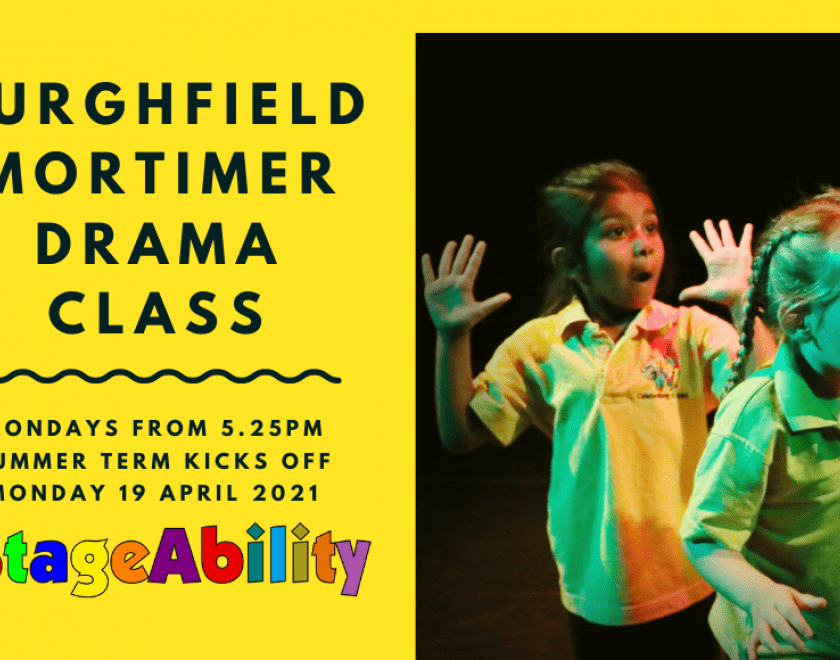