We offer an entertaining hour of comedy in Bluegrass BBQ on the first Sunday of every month for £3.00 in advance and £5.00 on the door. Mates will also be able to buy food and drink at the venue.

Headliner: Tom Mayhew
Tom won The Comedy Store's King Gong in 2016, was nominated for the Leicester Mercury Comedian of the Year in 2017, and reached the BBC New Comedy Award Semi-Finals in 2018, which was recorded live at the Edinburgh Fringe Festival and broadcast on BBC Radio 4 Extra.

We only have room for a limited number people, so make sure to pick up your tickets soon! 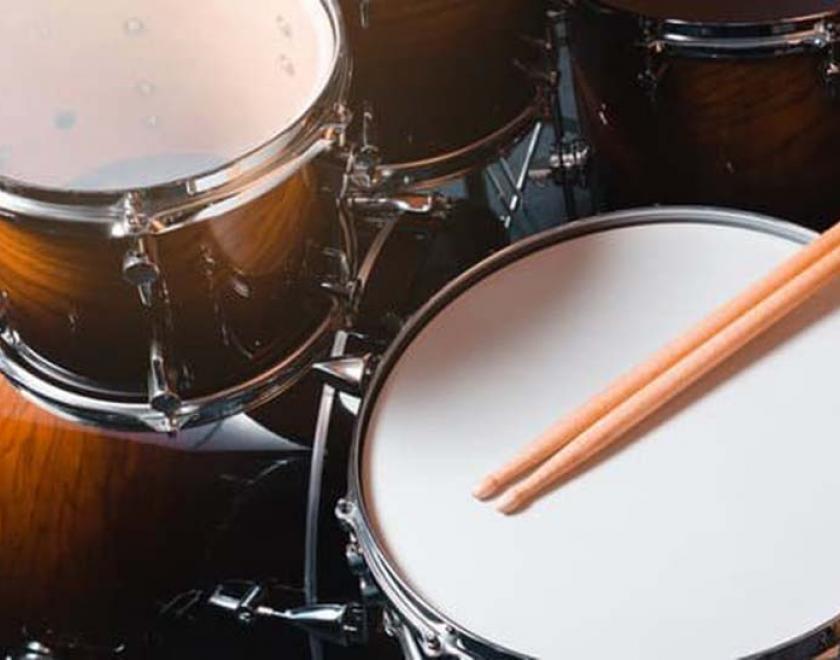 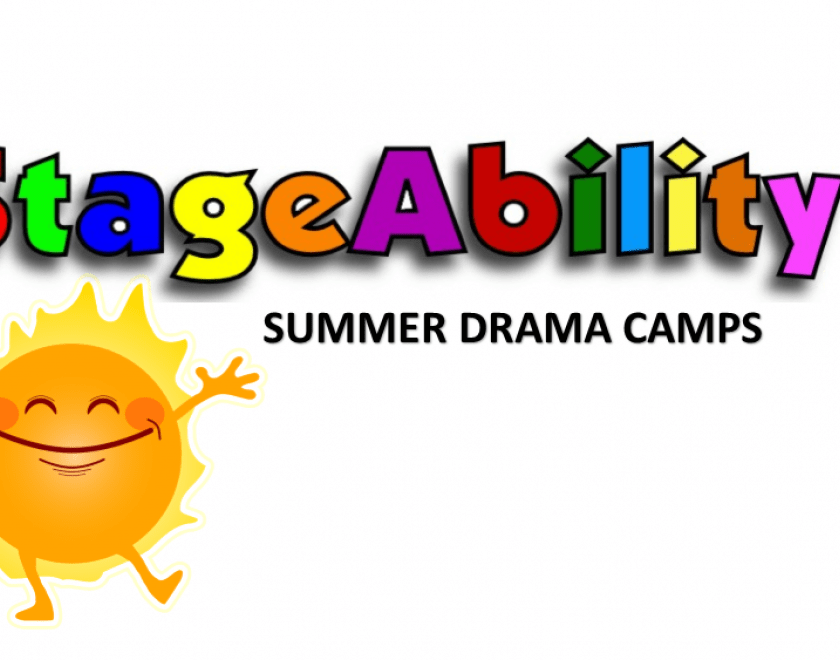