Stand Up Comedy in Reading is back. Mates Rates Comedy is proud to present Comedy @ Turtle with Headliner Nabil Abdul Rashid.

In line with social distancing tickets will be available in tables of up to 6 people.

Nabil recently competed in the 2020 series of Britain’s Got Talent, enjoying a triumphant run to the competition’s final, drawing praise from the show’s judges for his hilarious and uncompromising brand of stand-up comedy. Awarding Nabil the coveted ‘Golden Buzzer’ in the first round of the competition, Alesha Dixon praised his “edgy, charismatic” style while David Walliams described both his performance and writing as “perfect”.

"Does one of the funniest jokes I’ve ever seen"Rich Hall, Comedian.

“Kathryn is one of those new comedians that makes you want to quit she’s so prodigious. She’s a brilliant and unique voice.”– Kiri Pritchard-McLean

Guidence around social distancing will be provided closer to the event. 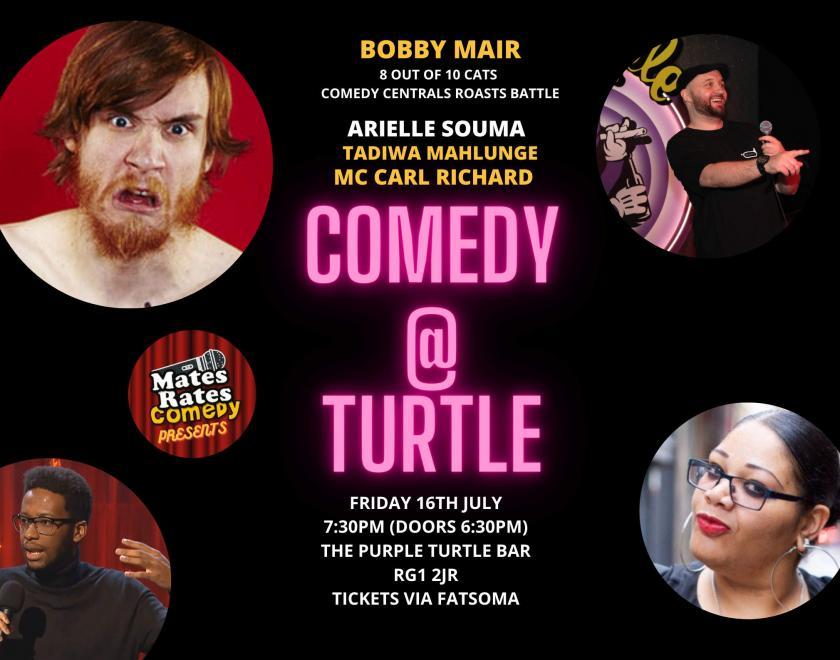 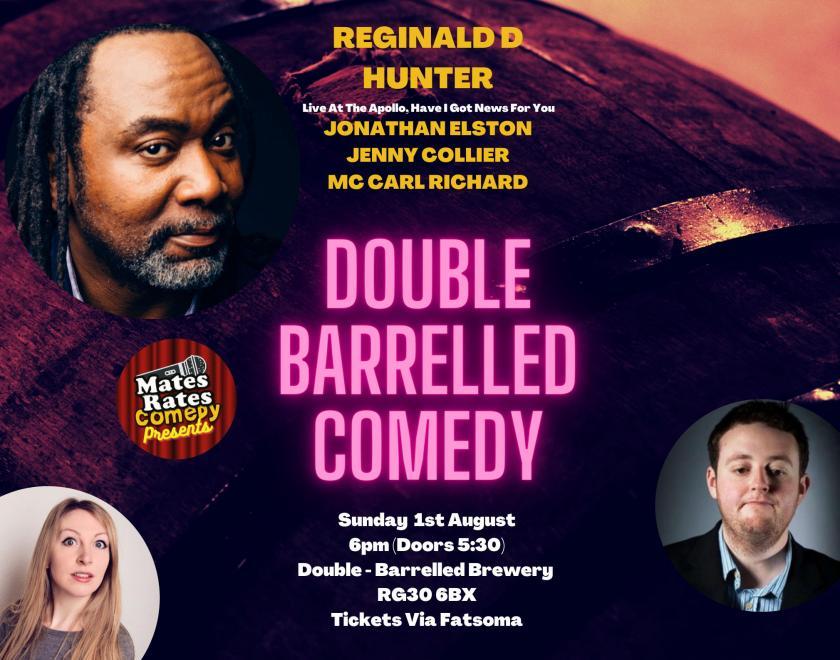