Maria quickly made a name for herself in the UK, performing at some of the biggest comedy clubs in the country and being selected by The 99 Club as one of the Five Best New Performers at the 2017 Edinburgh Fringe.

In 2019, Maria has supported Bill Burr at the 15,000 seat Resorts World Arena in Birmingham, performed at Latitude and was named Pick of the Fringe at the 2019 Edinburgh Fringe.

She can be heard regularly on BBC Radio Kent’s Steve N Allen’s Week, and she released the raw and quirky relationship podcast Frank which she co-hosts alongside Olivia Lee and can now be heard on British Airways.

“I LOVE MARIA SHEHATA. SHE’S FUNNY ON AND OFF STAGE AND ALWAYS HAS ORIGINAL MATERIAL... I THINK SHE IS A TRULY UNIQUE COMEDIAN AND I MISS WATCHING HER WORK.” - BILL BURR

★★★★½ “An absolute master when it comes to the art of comedy storytelling.” - Radio Haha

★★★★ “In the chaos of Edinburgh Fringe, this show is a total find.” - Within Her Words

★★★★ “An experienced, warm, and engaging comedian we want to be friends with.” -Funny Women

“Hero is a joyous look at love and life as an American-Egyptian in London and Shehata is so effortlessly engaging that this audience would happily take a half hour encore.” - British Comedy Guide 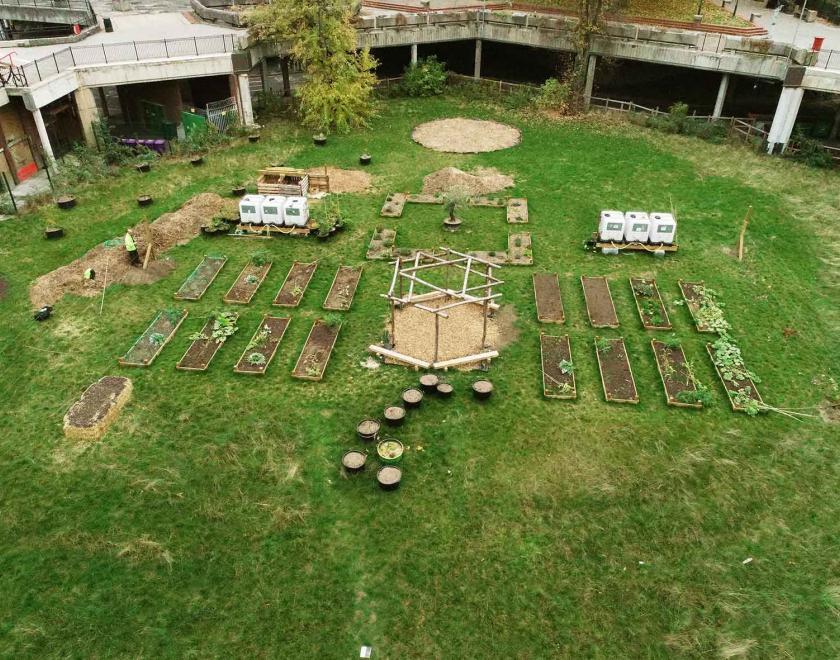 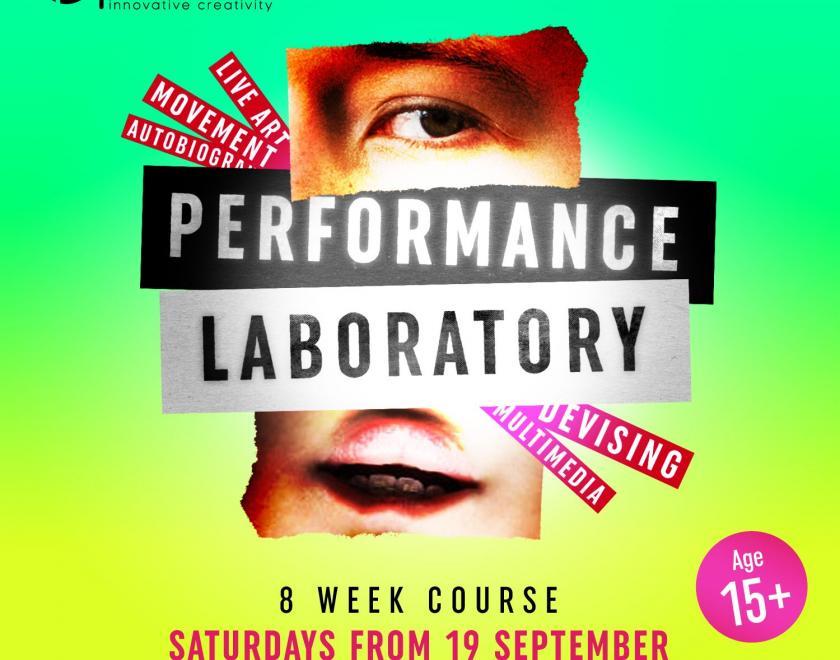