ONE TONNE OF FUN TOUR SHOW

Lloyd Griffith - "Inherently funny: voice of an angel' body of a trucker...very neat lines in his comic repetoire" Chortle

After Lloyd’s last tour was interrupted by ‘you know what’ and ended up lasting 8 years or so, he’s BACK with a brand-new, fresh stand-up show for 2023. This is Lloyd’s biggest tour to date, and he is pumped/really needs you to come. Since school Lloyd has always been a show off, doing anything he can to make people laugh, and 20-odd years later, nothing’s changed. There’ll be his unique bag of stand up, dubious impressions, and obviously a sprinkling of his (incredible) singing. Lloyd Griffith is: One Tonne of Fun.

Lloyd was recently one of the first national anthem singers to sing the new anthem at various football matches around the country.  As a boy, he always wanted to play for Grimsby town football club, instead he was able perform on the pitch before the Grimsby Town v Crewe Alexandra match, to a packed crowd.

Lloyd will soon be appearing in Nolly, an ITV Studios drama about the famous soap opera, Crossroads, playing the part of the Paul Henry – the actor who portrayed Benny in the series. Starring Helena Bonham Carter, the mini-series is written by Russell T Davies, directed by Peter Hoar (It’s A Sin) and executive produced by Nicola Schindler.

Lloyd has appeared in: Ted Lasso, 8 Out of 10 Cats, Soccer AM, Flinch, Comedy Central at The Comedy Store, Jonathan Ross’ Comedy Club, Can You Beat The Bookies?, Roast Battle, Question of Sport, Not Going Out, Richard Osman’s House of Games, and loads of other stuff.  He was also Jack Whitehall’s arena tour support.

“What is evident from the outset is that Griffith is bursting with talent. He is a funny, charming, self-effacing comic who very obviously gains great joy from making people laugh. It is evident in the way he feeds off the audience” - joe.co.uk

“It’s not often you get a comic and a choirboy rolled into one, and he’s seriously talented in both areas” - Leicester Mercury

“Lloyd bounces off the audience and has everyone laughing along with him. This is an hour of uplifting stand-up that’ll have you smiling for days. A warm, relatable and hilarious show” - The Sunday Post 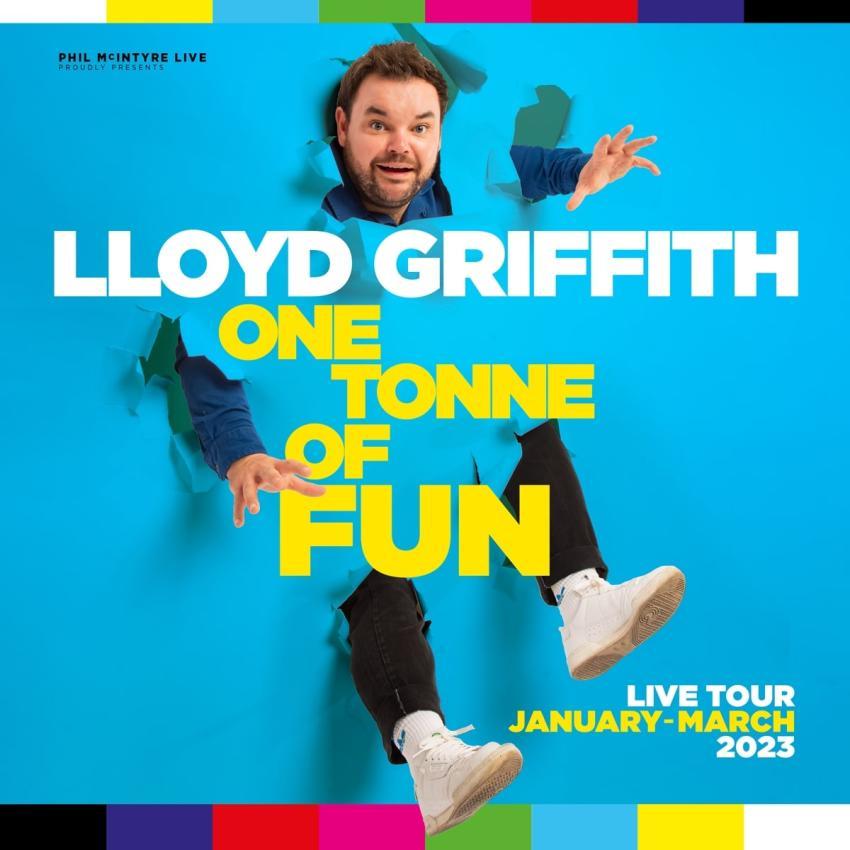 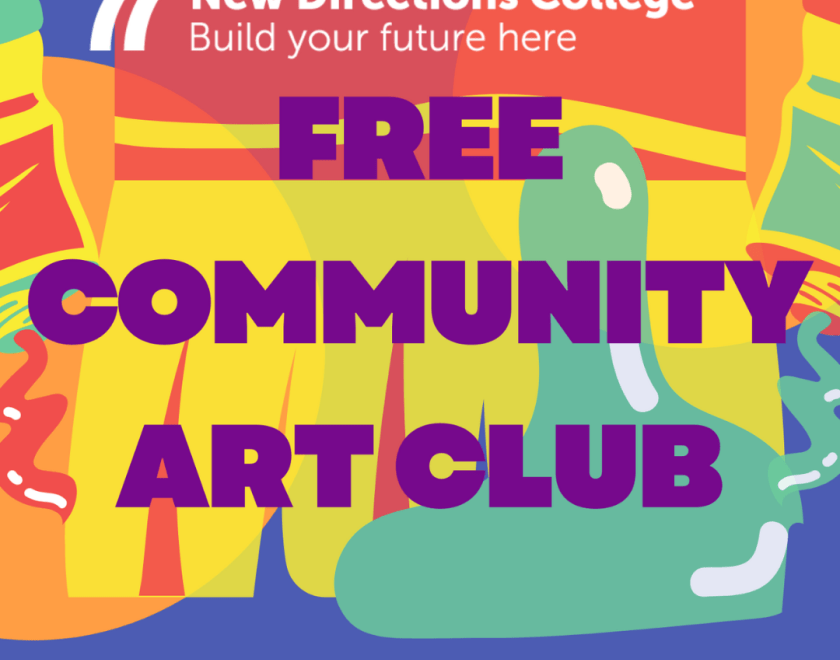