With Bugsy's help, Fat Sam escapes from a frame up but he learns later that Dandy Dan's mob have splurged nearly all his gang.
They've also destroyed his sarsparilla and grocery rackets the whole empire's gone! There's only one hope left.
Fat Sam pays Bugsy 400 dollars in exchange for more help.

Bugsy and Leroy Smith, a guy with an awesome punch, witness a secret delivery of splurge guns at Dock 17.
With a bunch of down and outs, they help themselves from the crates.
Then the police arrive, led by Captain Smolsky and Lieutenant O'Dreary. Bugsy and the gang escape through a trapdoor.
Finally Dandy Dan prepares for a showdown at Fat Sam's speakeasy.

When his mob burst in, Bugsy and the guys let 'em have it the works. Splurge, custard pies, flour bombs... Out of the gooey pandemonium it emerges that Bugsy and Blousey have made it up. Peace has broken out at last.

Can you see yourself caught up in this gangster’s paradise? 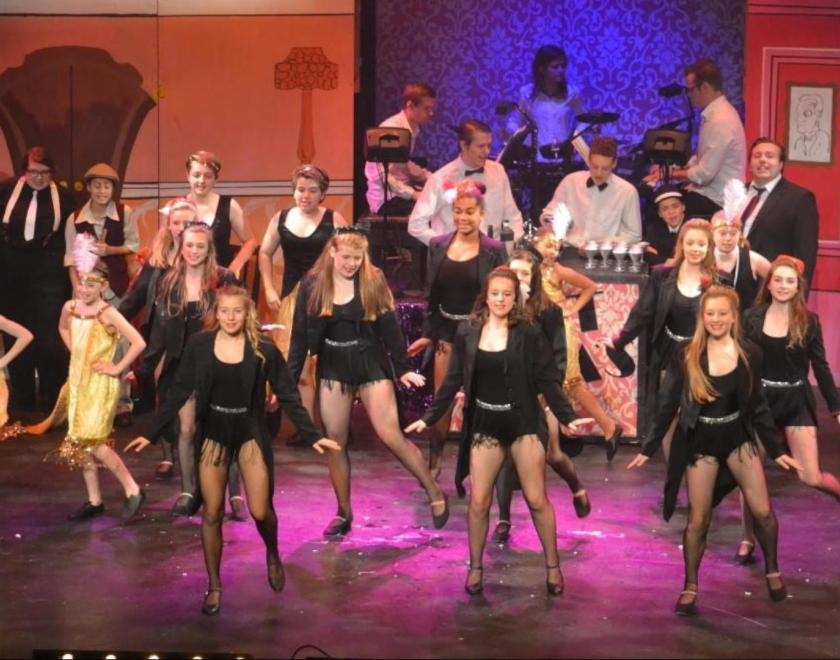 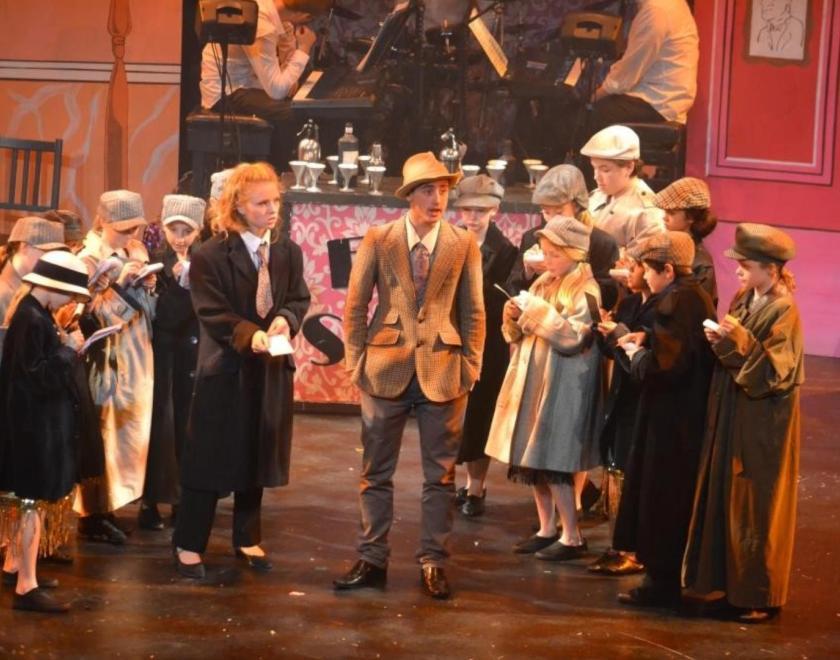