A live theatre broadcast from London...on the big screen at The Hexagon.

The Straight Line Crazy play explores how the streets of New York City dramatically changed during the 20th century. Right at the heart of this change was Robert Moses, a public official whose career spanned over five decades. He served as the chairman of New York State Council of Parks for nearly 40 years. He held the title of New York Secretary of State. For 18 years, he commissioned New York City planning works. Surely, somebody whose job was focused on helping his community would be considered a good man in the history books.

During Moses’ time as a New York City public official, he had built 658 playgrounds, 11 pools and 13 bridges, including the Robert F. Kennedy Bridge. For all this beneficial community work, his steely presence which dominated the city was met by public outcry. In 1974, Robert Caro’s Pulitzer Prize-winning biography The Power Broker took Robert Moses down. Straight Line Crazy examines the drastic changes that took place to the NYC skyline, as well as the impacts it had on locals. 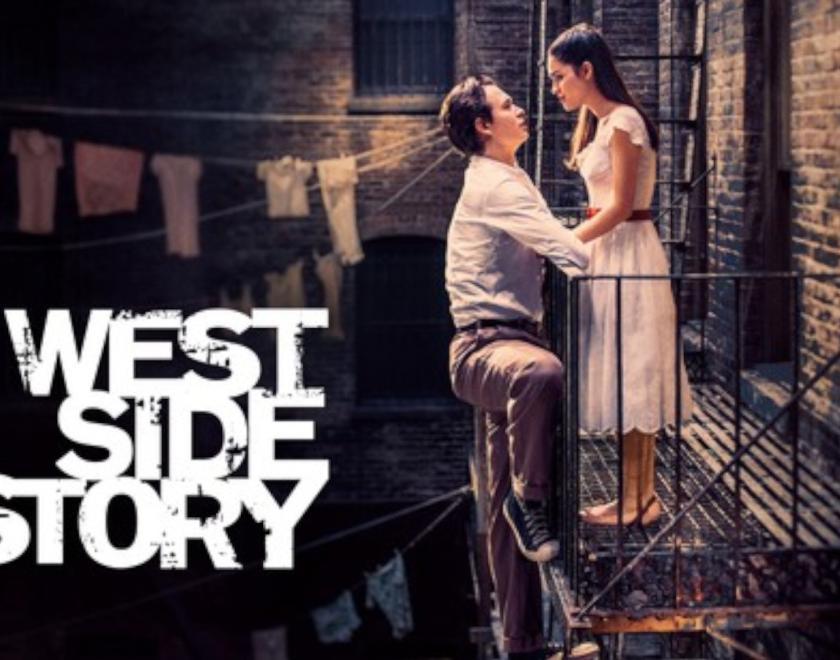 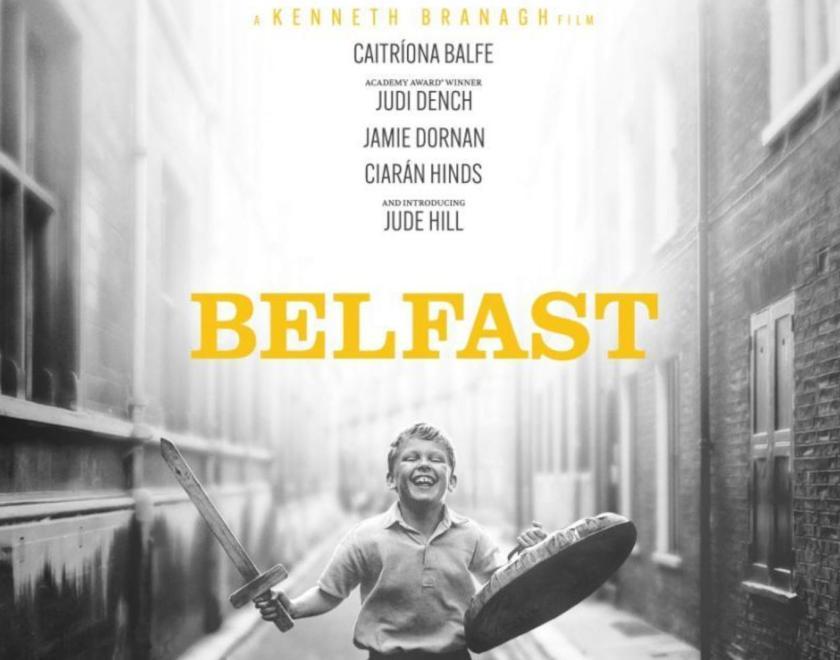 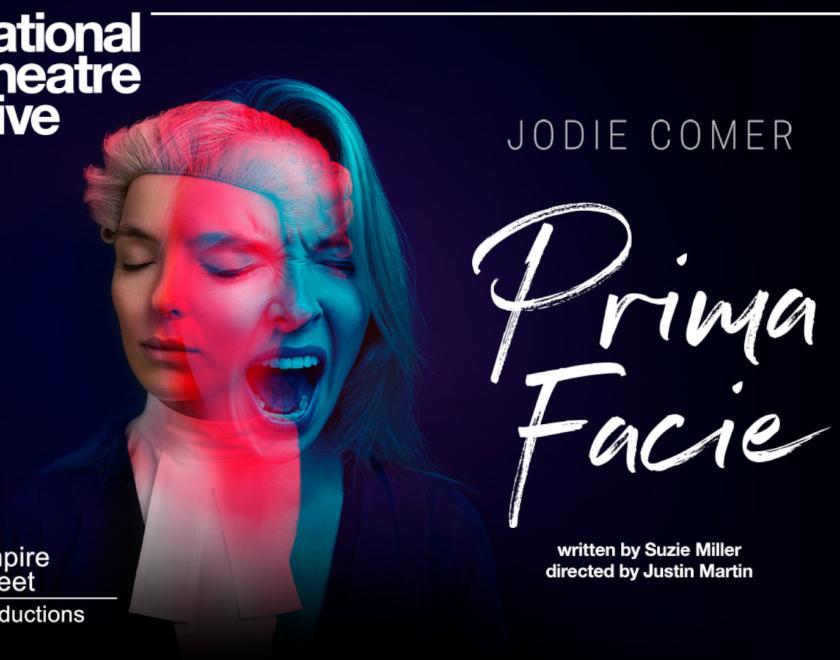