Joanne will perform songs from her latest critically acclaimed album The Blues Album which topped Billboard Magazine’s Official Blues Album Chart.  The album was also voted #1 Most Played Blues Album of 2021 by the Independent Blues Broadcaster’s Association.  Joanne will also dig deep into her rich back catalogue where she will hand-pick songs from her albums Reckless Heart, Wild, The Dirty Truth, Almost Always Never, Diamonds in the Dirt, and White Sugar.

Over the past two decades, Joanne has proven herself as a prolific songwriter, releasing seven acclaimed albums under her belt, each increasingly more successful with her 2019 album Reckless Heart breaking into the UK Top 20 Album Chart and cementing herself as one of the most important guitar exports in British blues-rock. 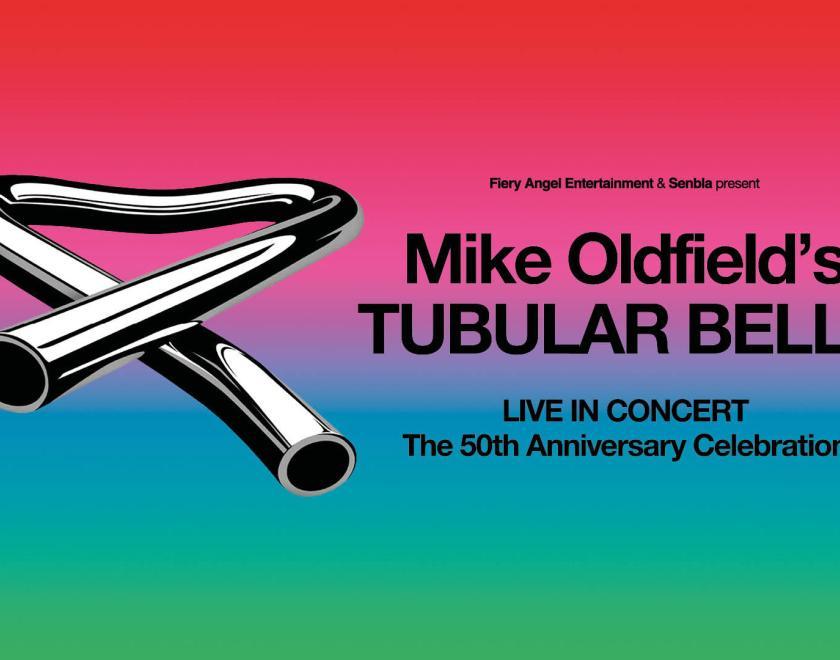 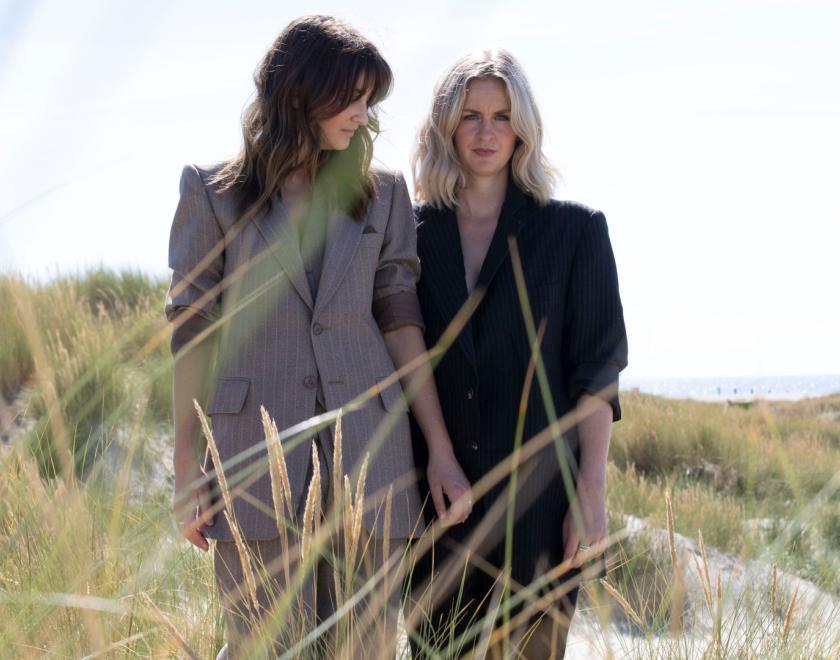 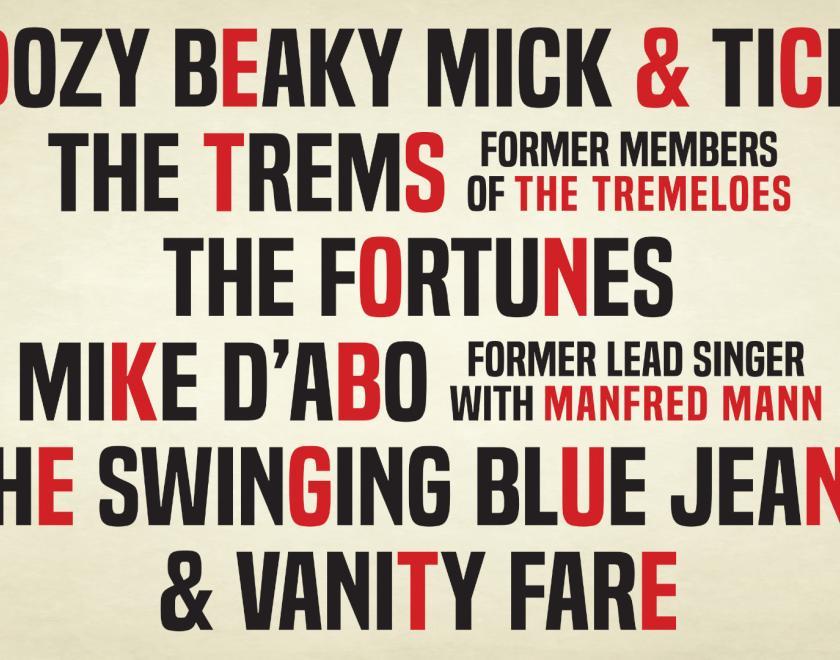