Two of the world’s greatest classical voices, Aled Jones and Russell Watson, reunite for Christmas 2022 with a brand-new album.
Performing together again following a three-year hiatus, the powerhouse duo will also embark on a colossal UK tour this November and December.

The new album, out on 11th November via BMG, Christmas With Aled and Russell features new recordings of universally beloved Christmas songs, including traditional carols such as O Holy Night, O Little Town of Bethlehem and In The Bleak Midwinter, alongside festive favourites including White Christmas, It’s Beginning To Look At Lot Like Christmas, Little Drummer Boy, and Mistletoe and Wine.

The album is also set to feature a very special rendition of Walking In The Air - released by then boy soprano Aled in 1985 - the duo will record this iconic track together especially for the album.

Aled and Russell will perform tracks from the album throughout their UK tour later this year.

Christmas With Aled and Russell succeeds their first two albums, 2018’s In Harmony and 2019’s Back In Harmony, both of which shot straight to #1 on the UK Classical Album Chart and the top 10 of the UK Official Album Charts upon release.

Two of the nations most treasured artists, Aled and Russell have achieved tremendous successes between them, from prestigious awards to record-breaking chart sales.

Christmas with Aled and Russell 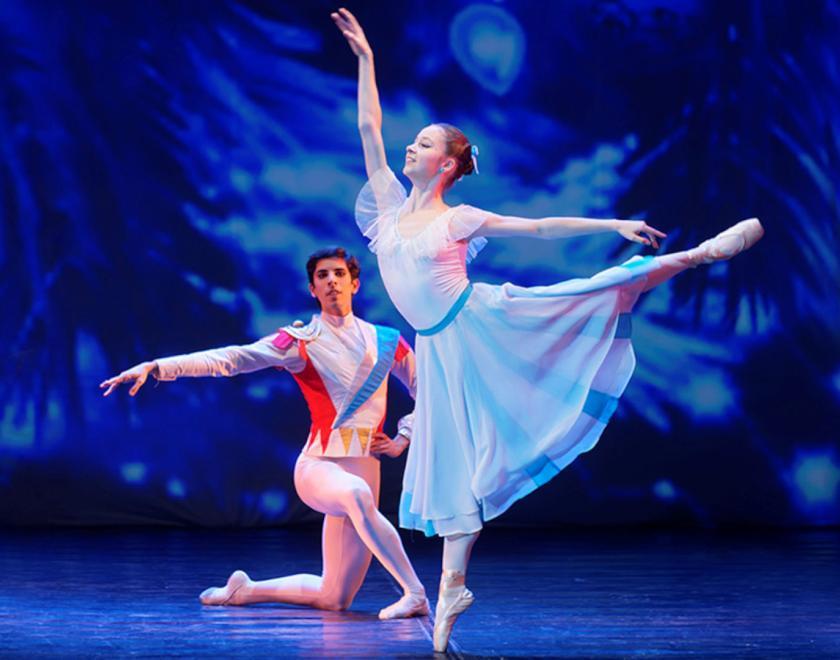 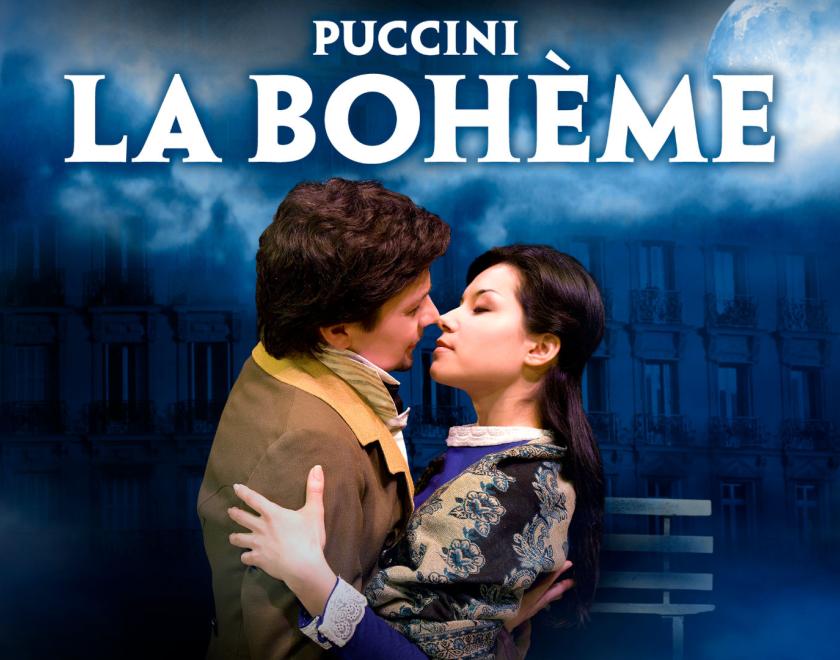