Slapstick Festival’s annual comedy fundraiser is back at Reading’s Hexagon theatre for a fifth year running with yet another outstanding series of top comedy performers lining-up to help raise funds for Bristol’s Classic comedy festival*.

You can expect a rare comedy set from none other than the brilliant comedian and actor ALAN DAVIES along with other comedy legends including Mock the Week star and comedian ED BYRNE and Stand up comedian and television personality STEPHEN K AMOS.
With The Last Leg's ADAM HILLS just added to the line-up along with NABIL ABDULRASHID.

More to be announced soon ~ book now to avoid disappointment.

Join us for this unforgettable night of laughter and fun, For one night only. 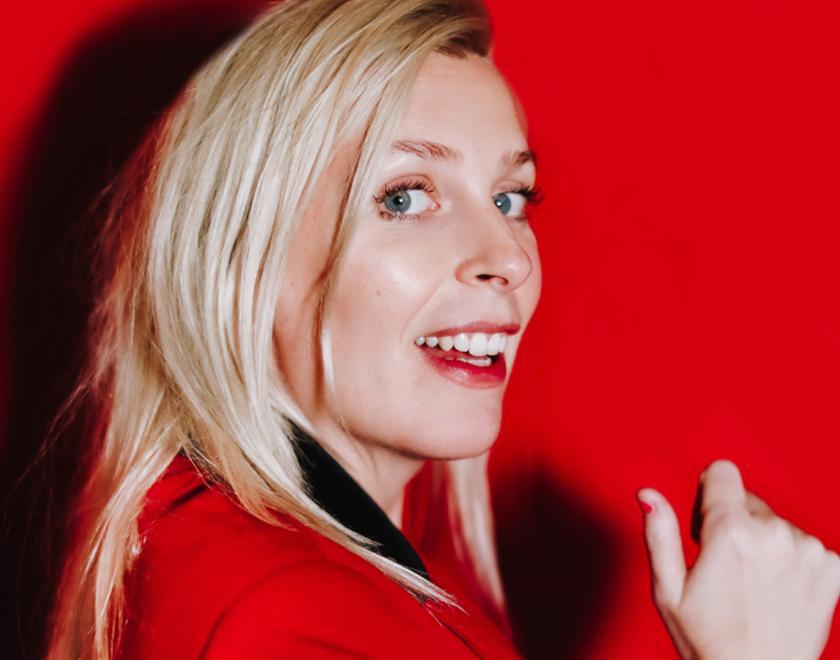 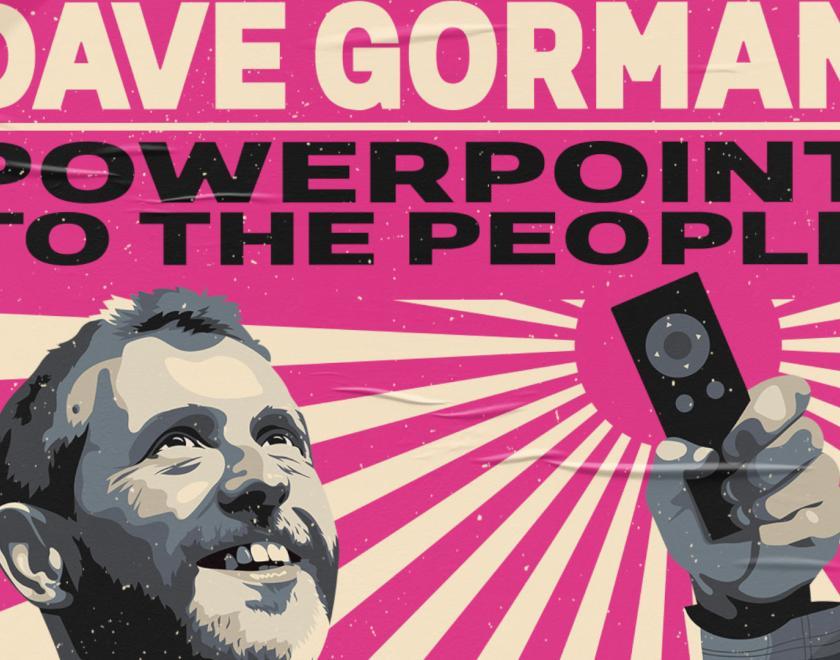 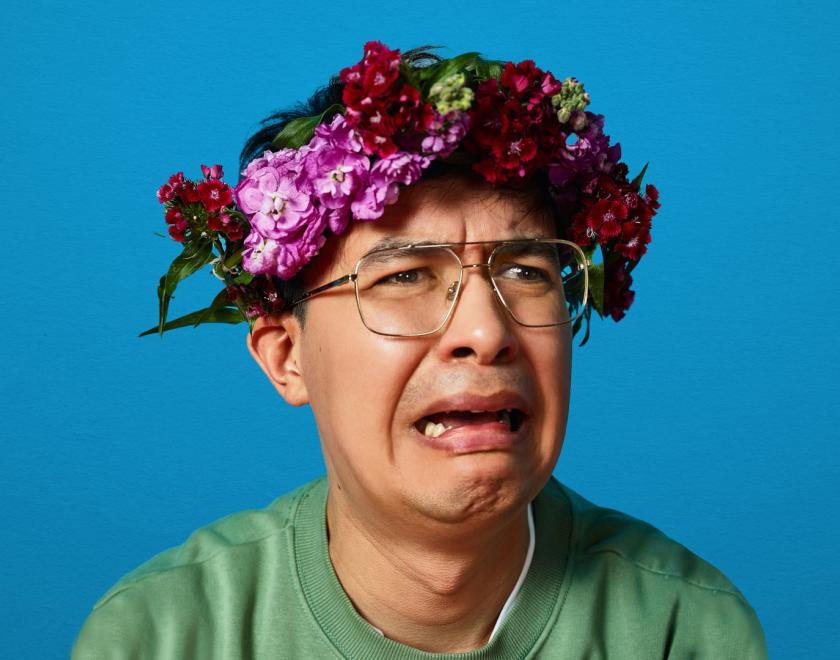 Phil Wang: Wang In There, Baby! 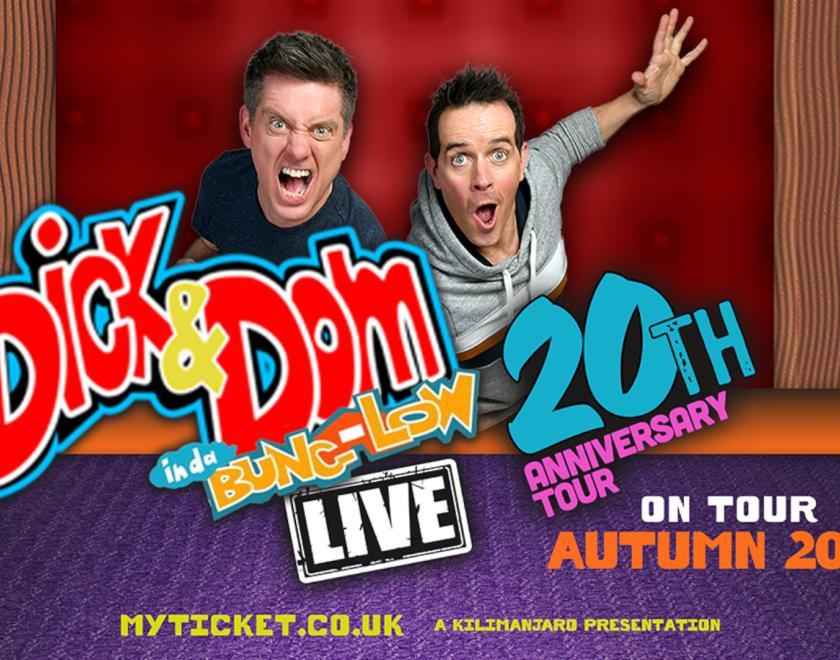