Due to the on-going Covid-19 restrictions, the 2021 UK tour of Baz Luhrmann’s ‘Strictly Ballroom The Musical’, starring Kevin Clifton and directed by Craig Revel Horwood, has been rescheduled at The Hexagon and will now be on from 16th to 21st January 2023.

To ensure everyone’s safety in these uncertain times, the producers of ‘Strictly Ballroom The Musical’ had to take the difficult decision to reschedule the original tour dates. But the good news is that all of the shows in the touring schedule have been rearranged and tickets for each performance will be exchanged automatically, so fans will not miss out on this musical extravaganza.
Existing customers can check the status of their tickets by logging on to their Reading Arts account.
Please email the Reading Arts Box Office - hexagonboxoffice@gmail.com - if you have any quieries regarding your booking.

====
Kevin Clifton said: “I’m really delighted that the Strictly Ballroom tour has been rescheduled.  As I’ve mentioned before, it’s my all-time favourite film and Scott Hastings is my dream role, so I can’t wait to bring this musical to theatres across the UK next year.  In the meantime, please stay safe and keep well everyone.”

Craig Revel Horwood added: “I’m thrilled that our new production of ‘Strictly Ballroom The Musical’ has been rescheduled for 2021/2022.  The tour may be a year later, but you can still expect those same sexy dance moves, scintillating costumes and a simply FAB-U-LOUS show for all to enjoy, starring the one and only Kevin Clifton!”

Strictly Ballroom The Musical tells the beguiling story of Scott Hastings, a talented, arrogant and rebellious young ballroom dancer. When Scott’s radical dance moves see him fall out of favour with the Australian Federation, he finds himself dancing with Fran, a beginner with no moves at all. Inspired by one another, this unlikely pair gather the courage to defy both convention and their families – and discover that, to be winners, the steps don’t need to be strictly ballroom.

Featuring a show-stopping book by Baz Luhrmann & Craig Pearce, and bringing together a sublime cast of over 20 world class performers, Strictly Ballroom brings to life iconic songs, including Love is in the Air, Perhaps Perhaps Perhaps and Time After Time with dynamic and joyous verve. This tour will also feature some amazing new songs by internationally acclaimed artists including Sia, David Foster and Eddie Perfect. The show’s scintillating singing, dazzling dancing and eye-popping costumes will combine together to bring audiences a story of heart, comedy and drama, and promises to be an unforgettable night under the glitter ball.

This uplifting and courageous musical originated as a stage play that Baz Luhrmann devised with a group of classmates at Sydney’s National Institute of Dramatic Art in 1984. Eight years later he made his screen directorial debut with ‘Strictly Ballroom’, the first instalment in Luhrmann’s acclaimed Red Curtain Trilogy. The vibrant film enjoyed staggering success, winning three awards at the 1993 BAFTA awards and a 1994 Golden Globe nomination for Best Picture, going on to become one of the most successful Australian films of all time, earning more than $80 million at the box office. In April 2014 Strictly Ballroom The Musical had its world premiere at the Sydney Lyric Theatre.

Baz Luhrmann’s Strictly Ballroom The Musical is a fabulous, feel-good evening full of sequins, singing and salsa. This unmissable kaleidoscope of glitz and glamour is a tonic for the soul and will send your heart soaring and toes tapping long after you leave the theatre!
@strictlyreading

Thursday 19 January 2023: Pre-show touch tour
A free pre-show touch tour is available for Blind and Visually Impaired Patrons.  The tour starts at 6.15pm and is approx 30 minutes duration.  The Touch Tour can be booked online by selecting the relevant option at the checkout or by calling the box office on 0118 9606060.  A member of the team will contact you ahead of the tour to confirm booking and any additional access requirements for ticket holders.

Thursday 19 January 2023: Audio Description
Audio description for Blind and Visually Impaired patrons is available at this performance.  Please reserve a headset when booking by selecting the relevant option at the checkout or by calling 0118 9606060.  Audio Description provided by VocalEyes 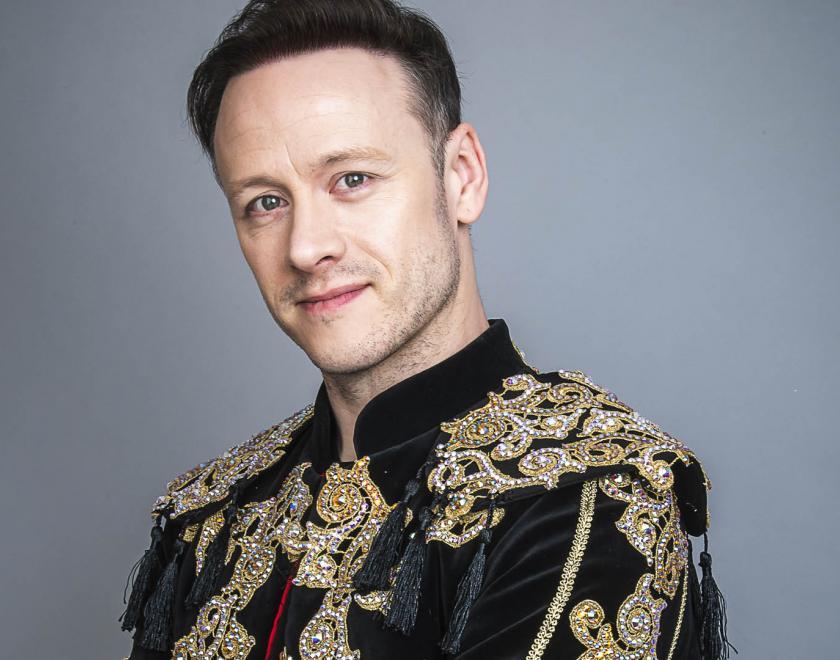 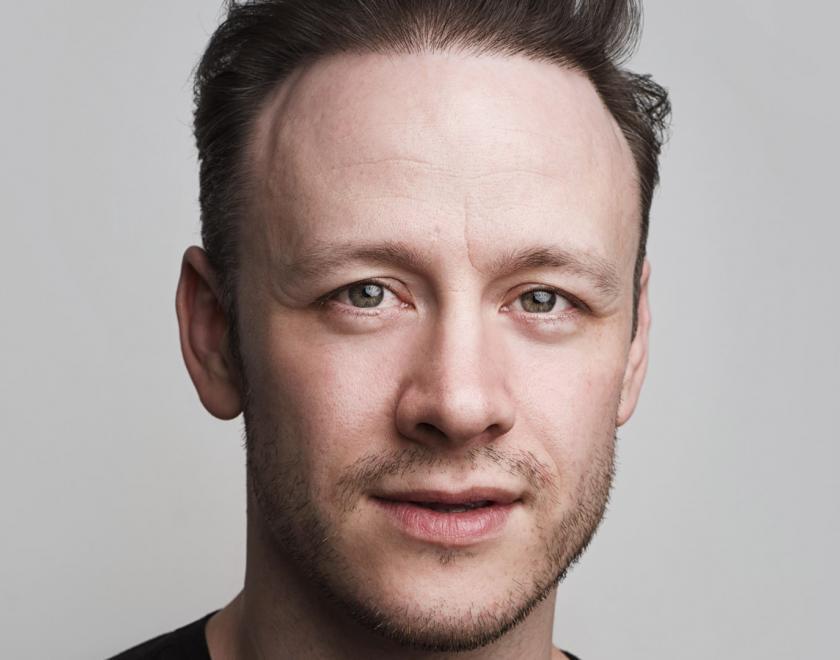 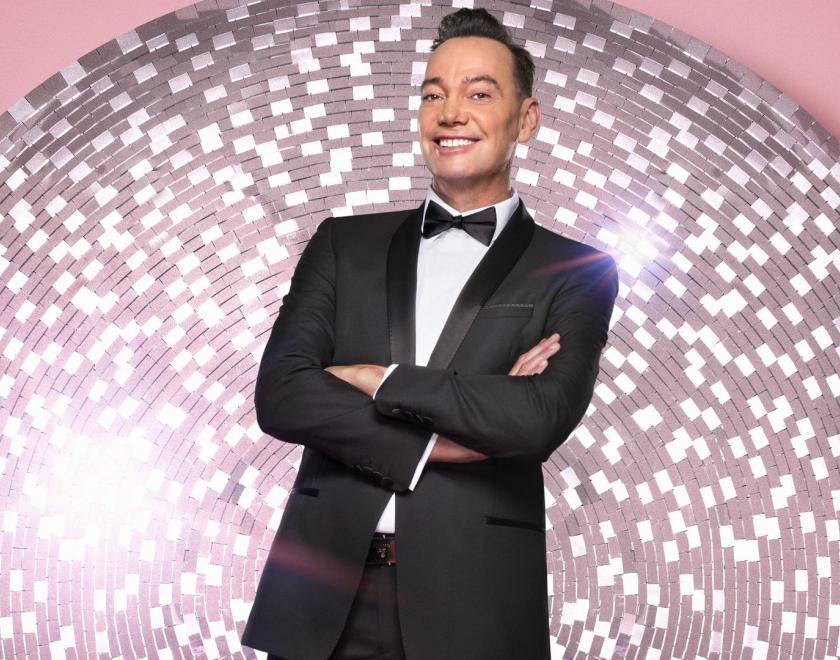 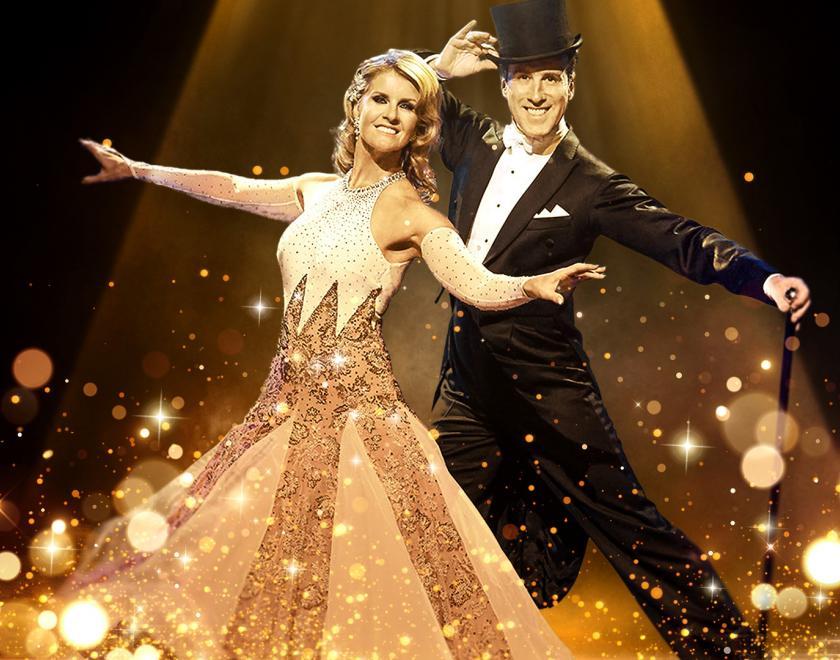 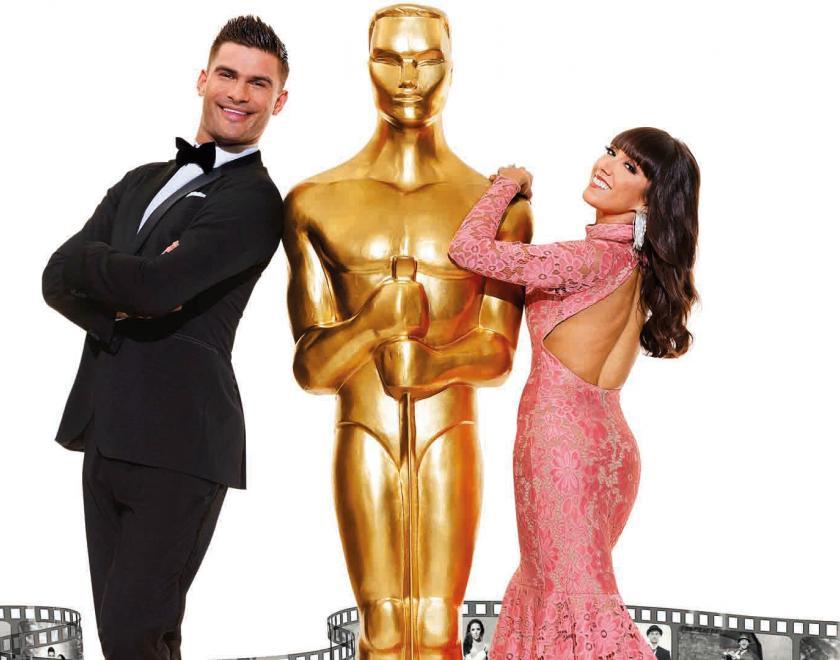 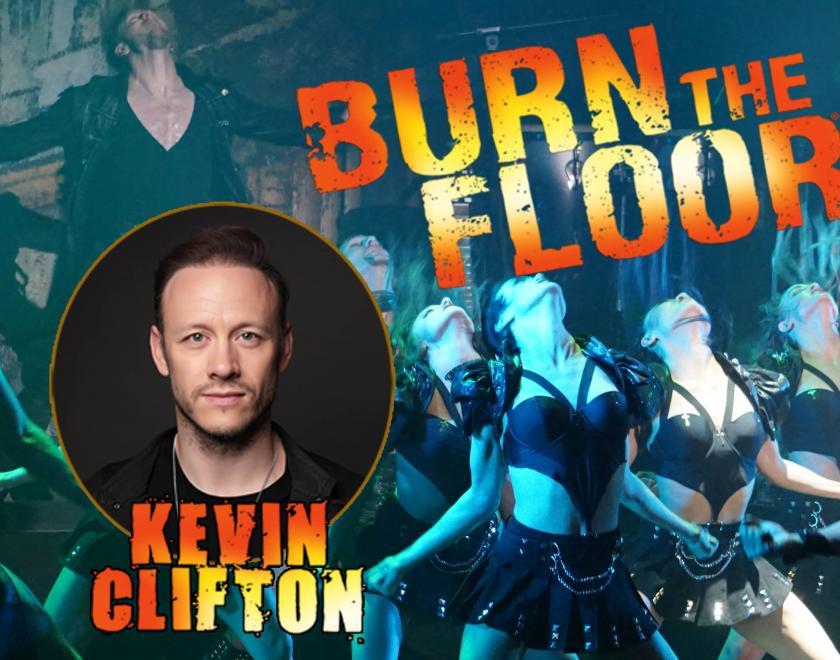 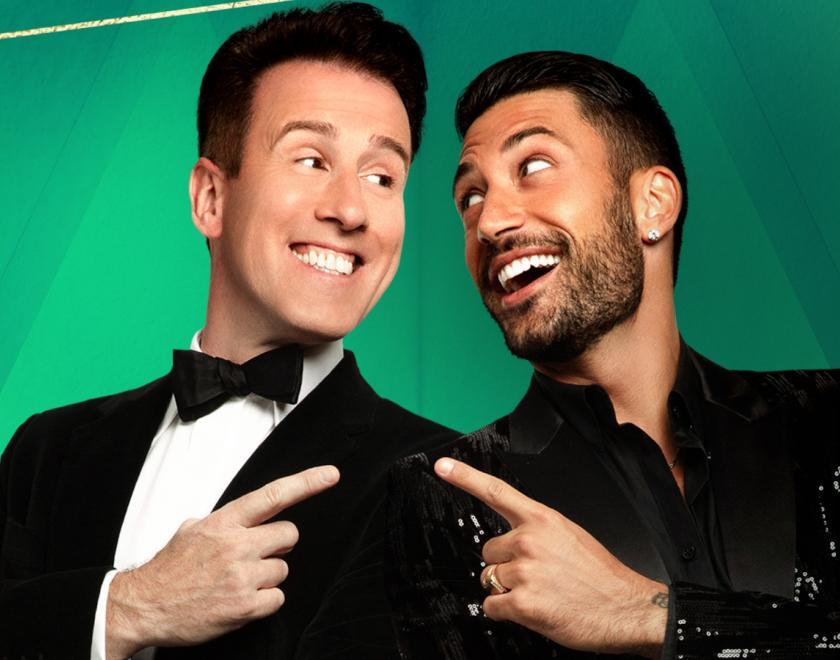 A Show in a Week MATILDA Summer Drama Camp 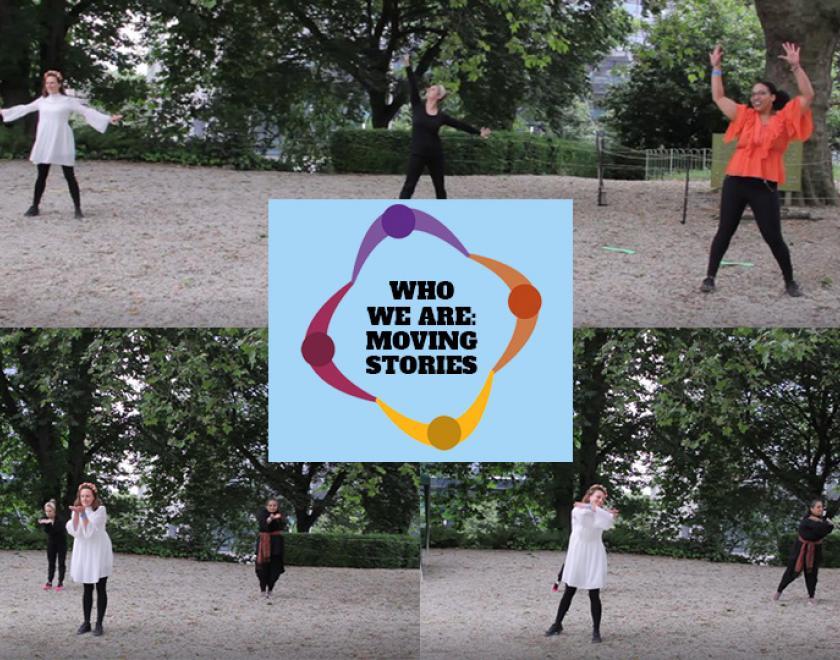